Fact or Fiction: Woman offers babysitting for "white kids only?" 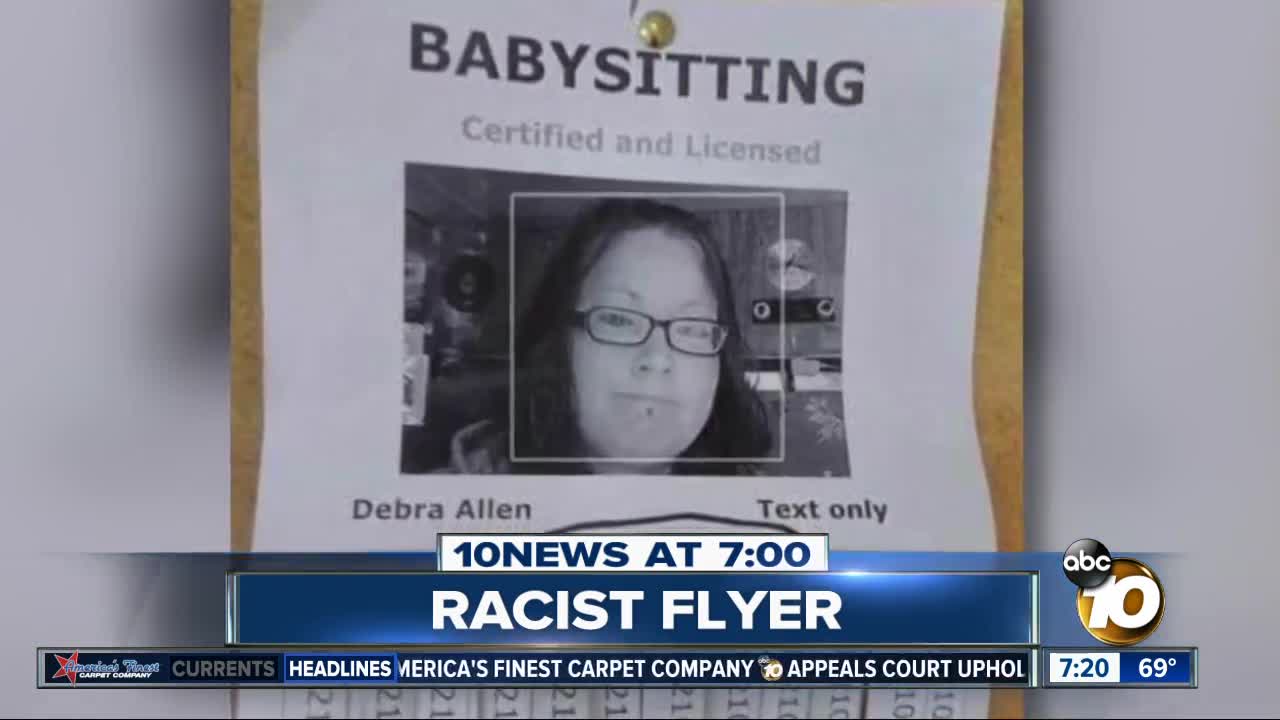 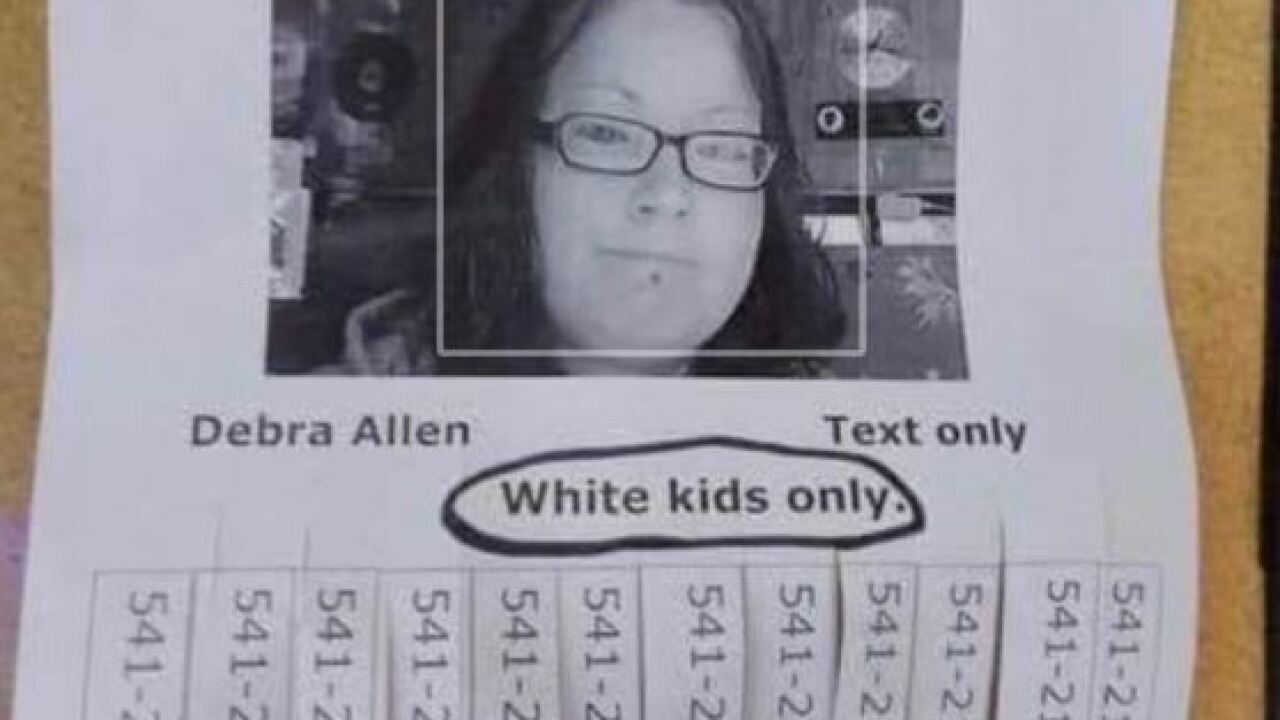 (KGTV) - Did a woman really post a flier offering her services as a babysitter for "white kids only?"

While the flier says Debra Allen, it actually shows a picture of an Oregon woman named Amber Lee Hughes.

She told the "Eugene Weekly" that it was likely an ex-boyfriend who created the fake flier.

Hughes says the blowback from the flier has forced her to change her phone number.

She says not only is she not racist, she doesn't even work as a babysitter any more.