Fact or Fiction: vitaminwater promoting itself as a flu shot alternative again? 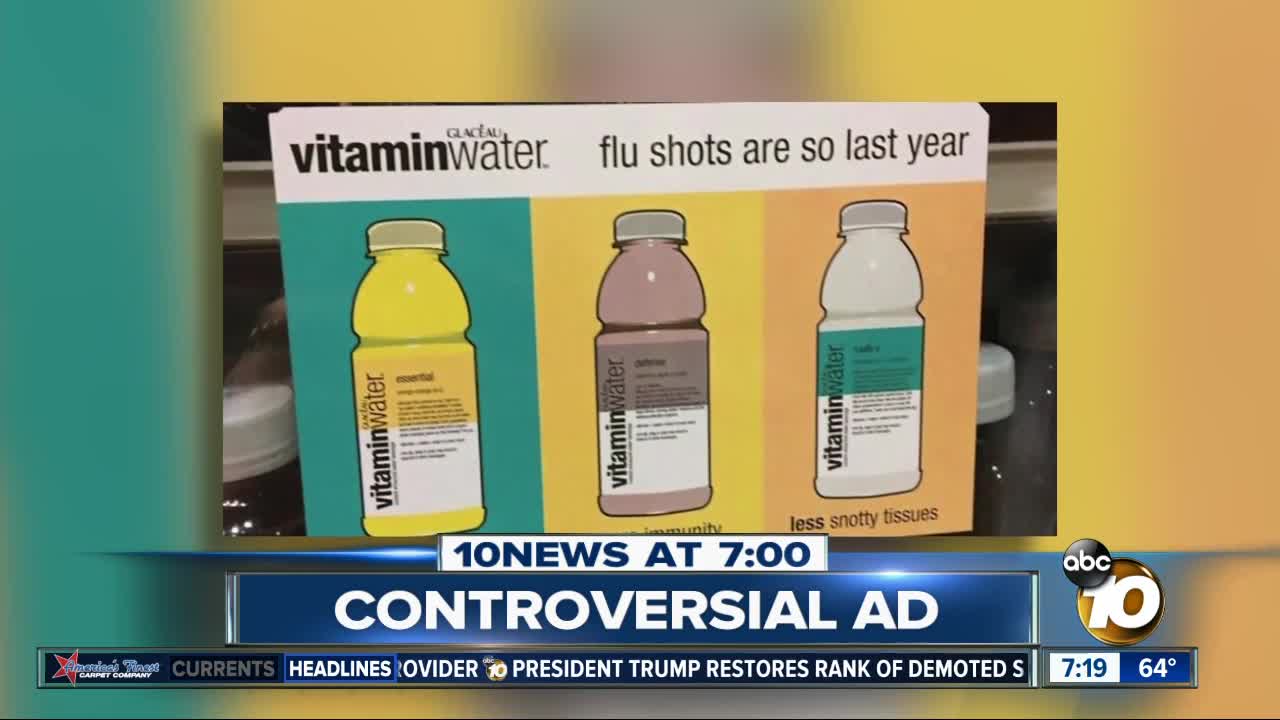 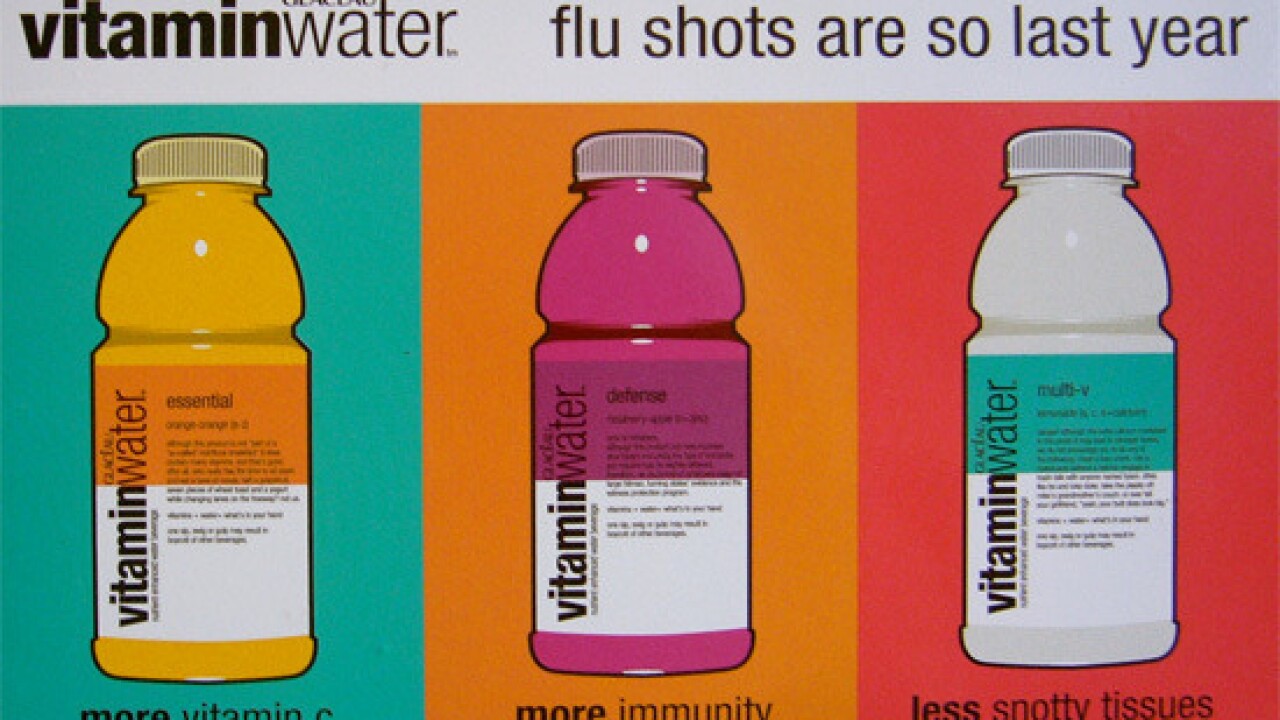 (KGTV) - Is vitaminwater once again running an ad claiming its drinks work as well as a flu shot?

The colorful advertisement first appeared in 2011 and is being recirculated on social media. But it's not being done by the company.

The National Consumers League slammed vitaminwater eight years ago. The director at the time said the company's claims were a menace to public health.

Medical professionals say the drinks do not replace flu shots. The CDC recommends everyone 6 months of age or older get vaccinated every flu season.