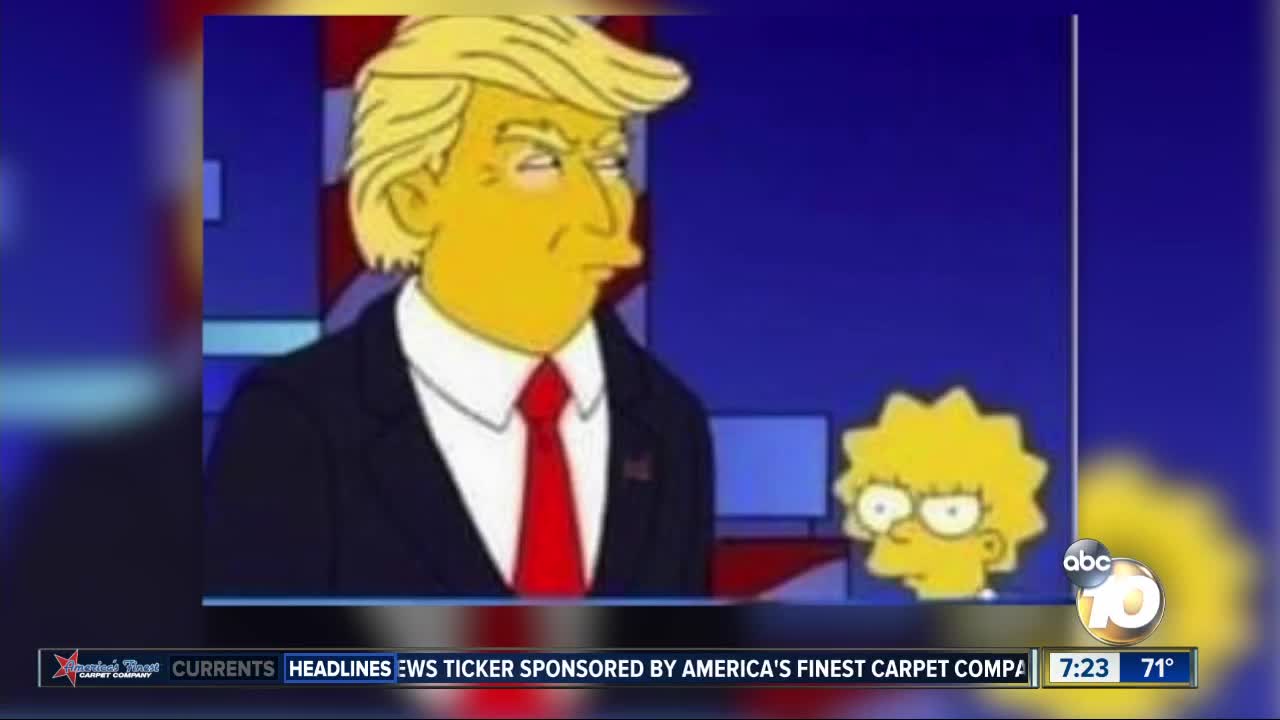 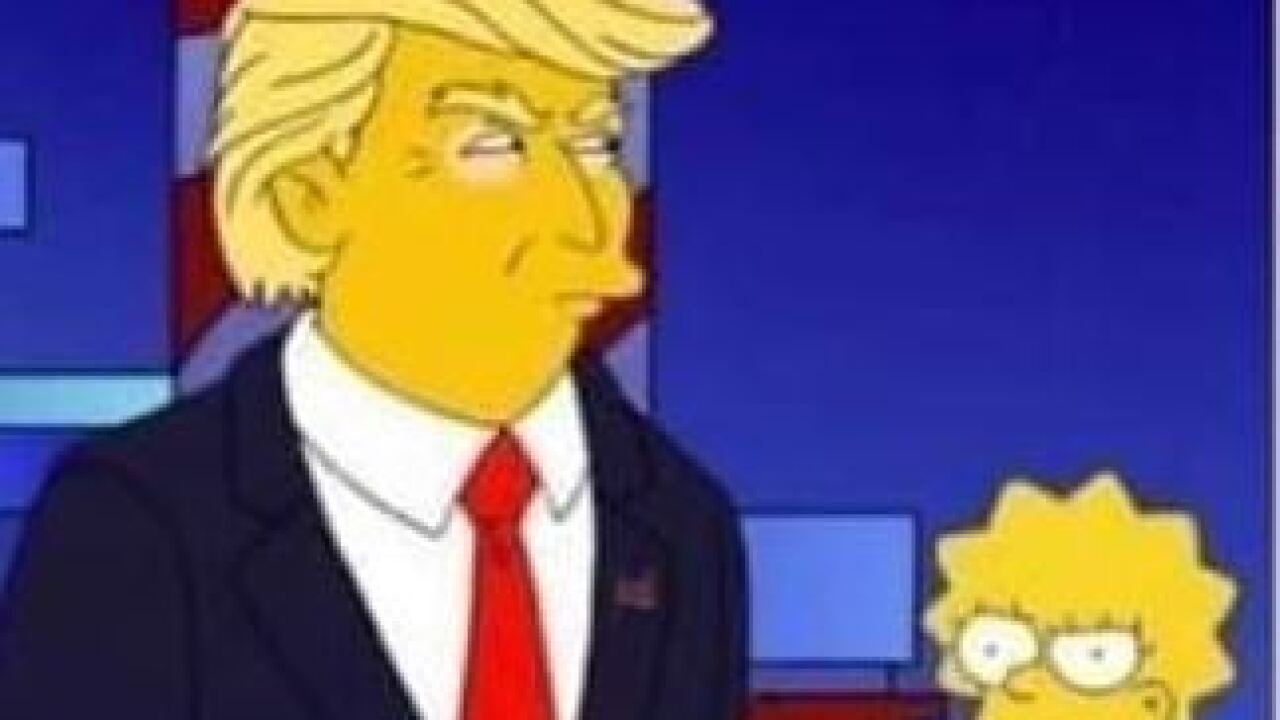 (KGTV) - Did an old episode of The Simpsons show Lisa glaring at President Trump much like climate crisis activist Greta Thunberg?

The meme going around is fake.

The image of Donald Trump comes from a 2016 episode that had no Lisa in the frame.

This is just the latest false claim that The Simpsons predicted a newsworthy event.

In April, we debunked an image allegedly showing the program predicted the fire at the Notre Dame Cathedral in Paris.