Fact or Fiction: Senators limited to milk or water to drink? 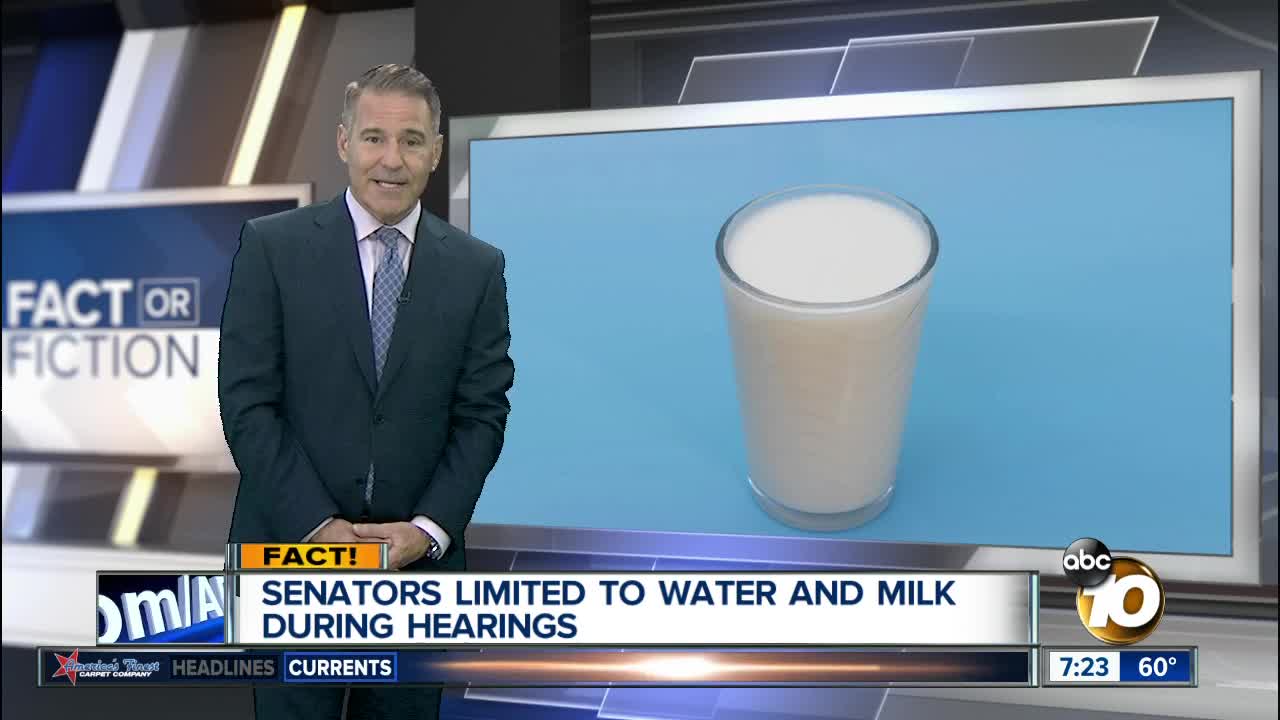 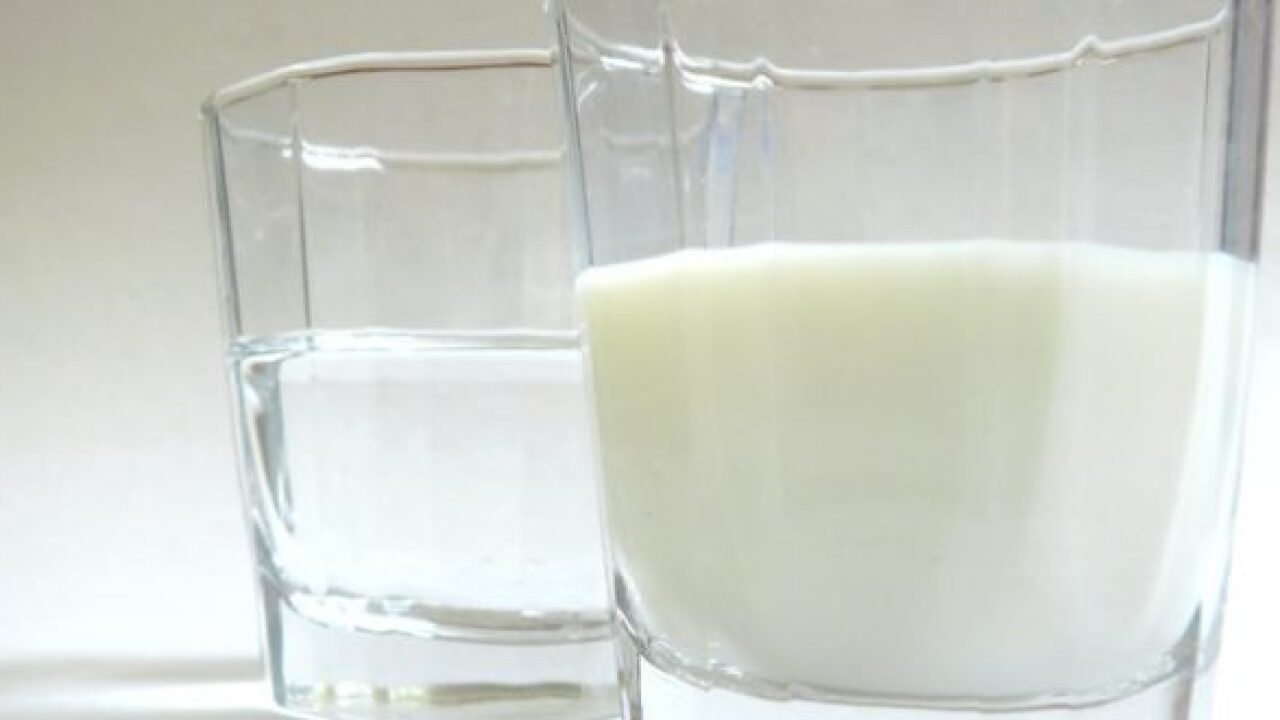 (KGTV) - Are senators really limited to milk or water as beverage choices during the impeachment hearings?

Food is banned on the Senate floor and longtime tradition limits the drink choices to water and milk.

If milk seems like an odd option, it dates back to 1966 when Senator Everett Dirksen from Illinois was thirsty.

He asked the presiding officer if it was in violation of the rules for a page to fetch him some milk. The answer was no, and milk became a drink option.