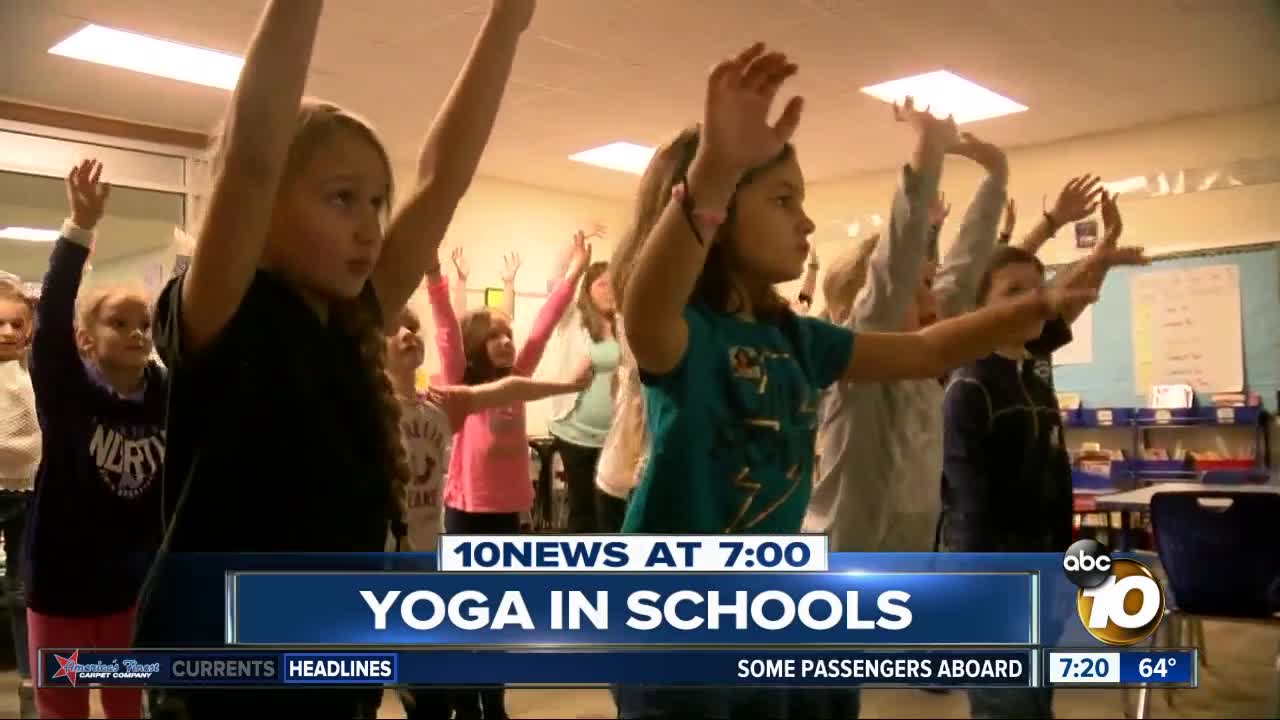 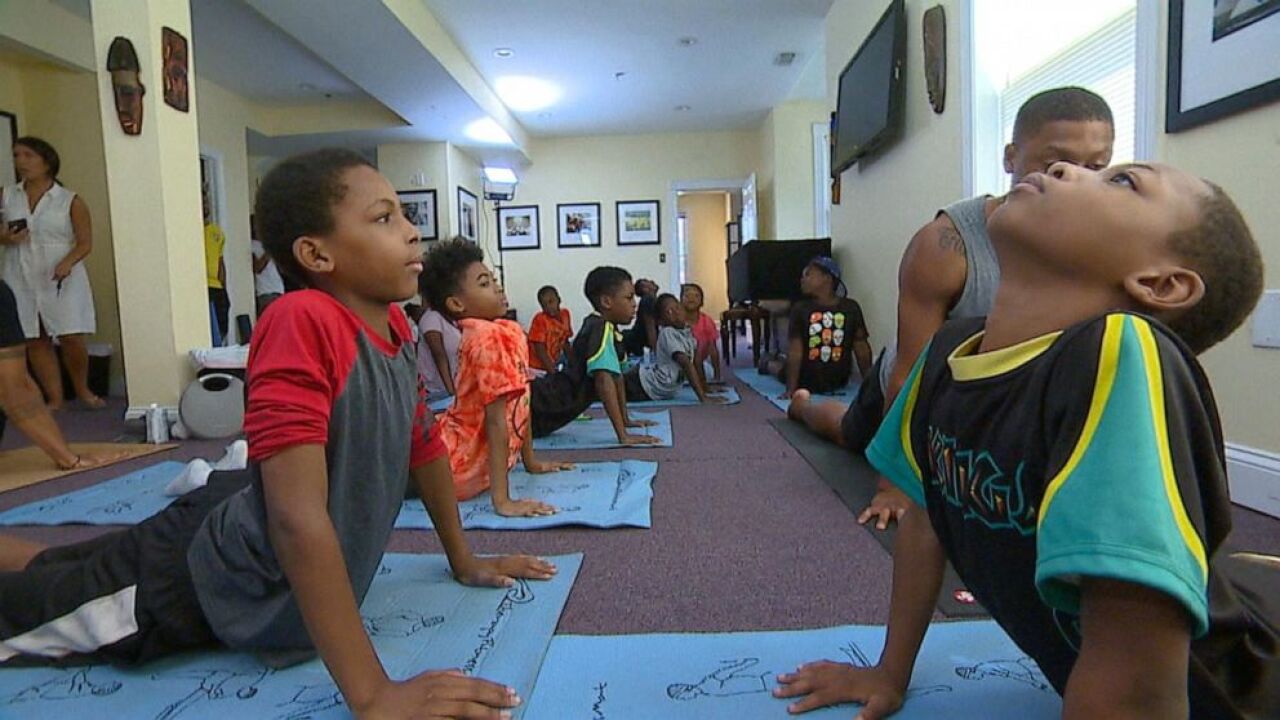 There is now a bill in the Alabama state legislature to repeal the ban, but with a catch.

If passed, Yoga poses can only be taught with their English names instead of their traditional Sansrkit names.