Fact or Fiction: President about to declare a nationwide lockdown? 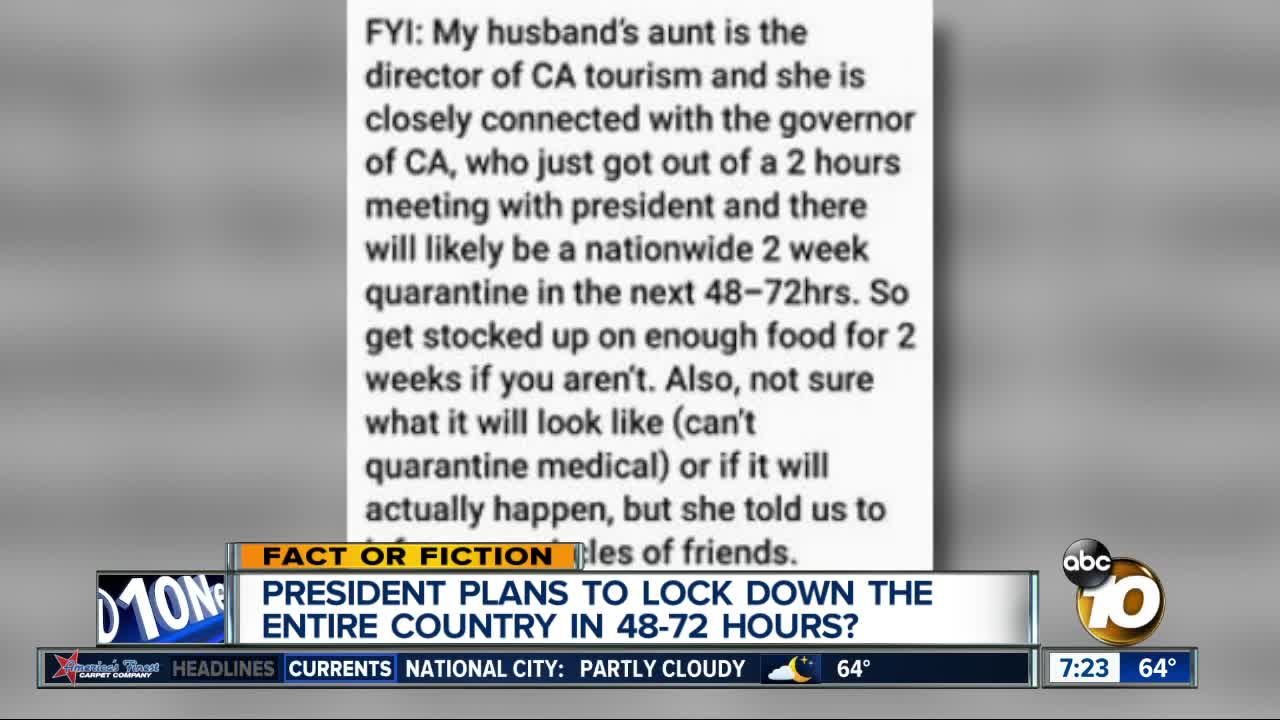 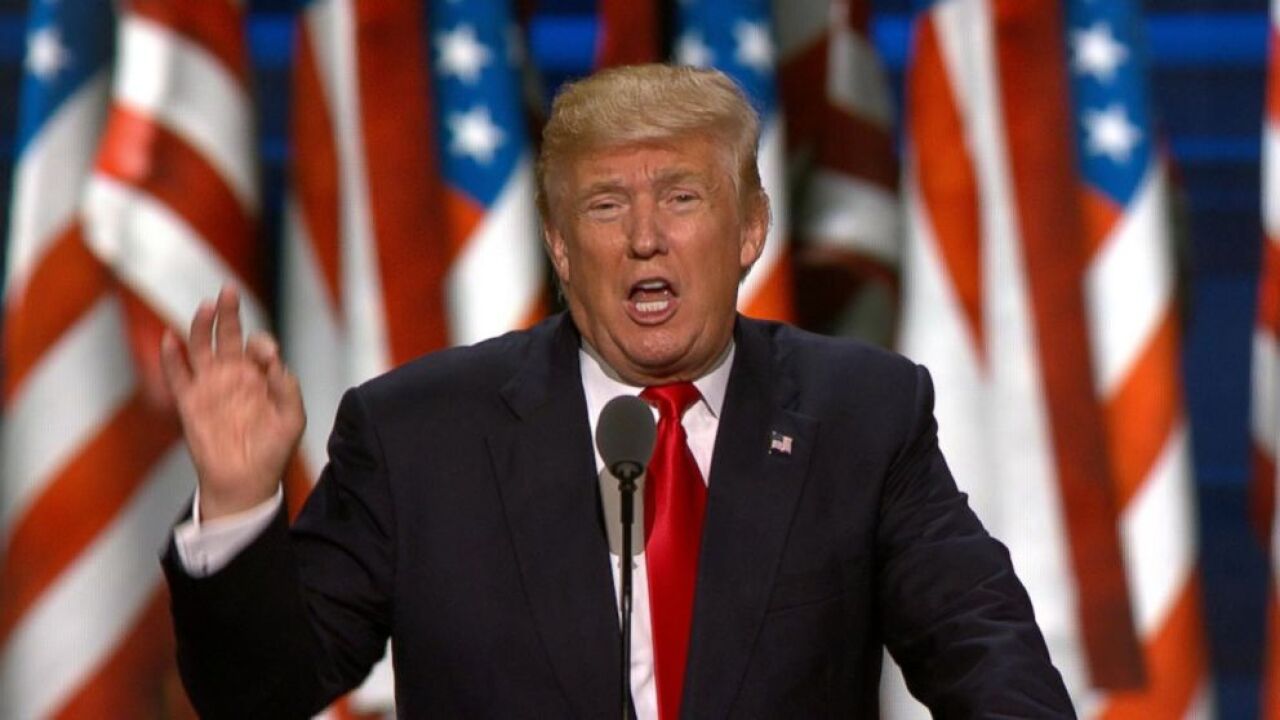 (KGTV) - Did President Trump decide in a meeting this week to lock down the country in the next 48 to 72 hours?

Messages are going around social media stating a friend or relative just got out of a meeting in which the President made that decision.

There was no such meeting. But the rumor was so widespread, the National Security Council sent out a tweet making clear there is no national lockdown at this time.