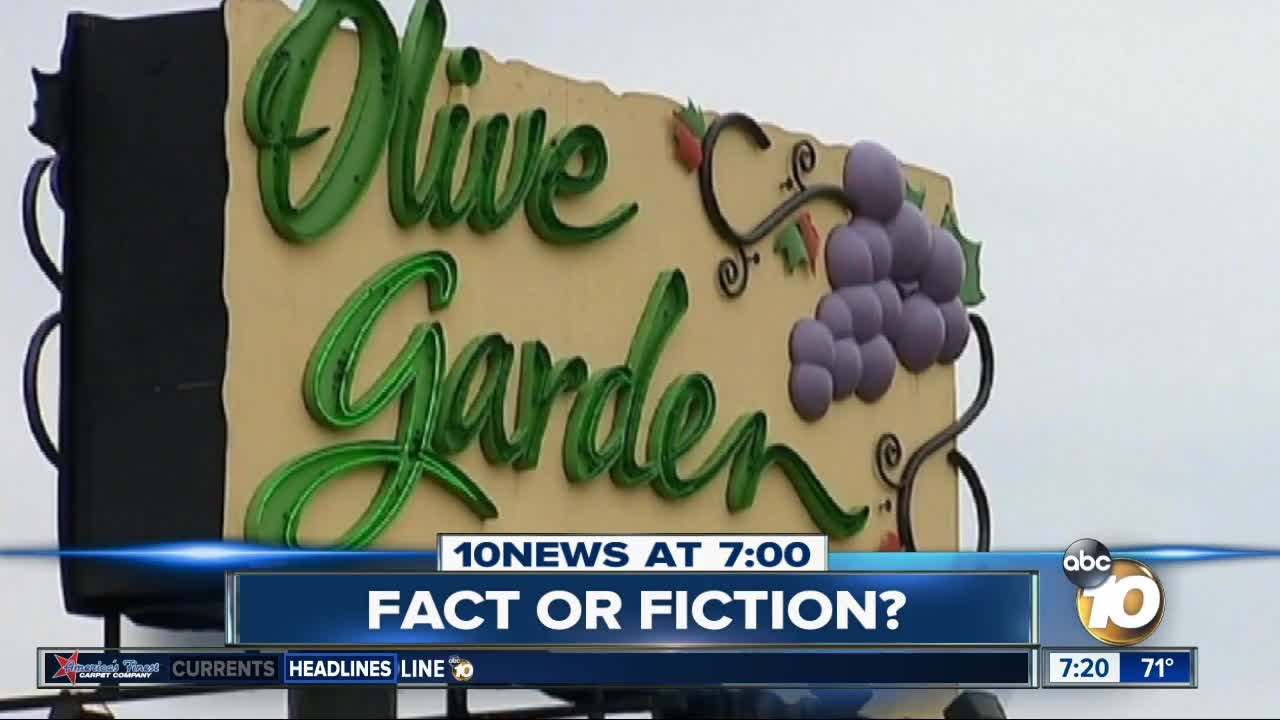 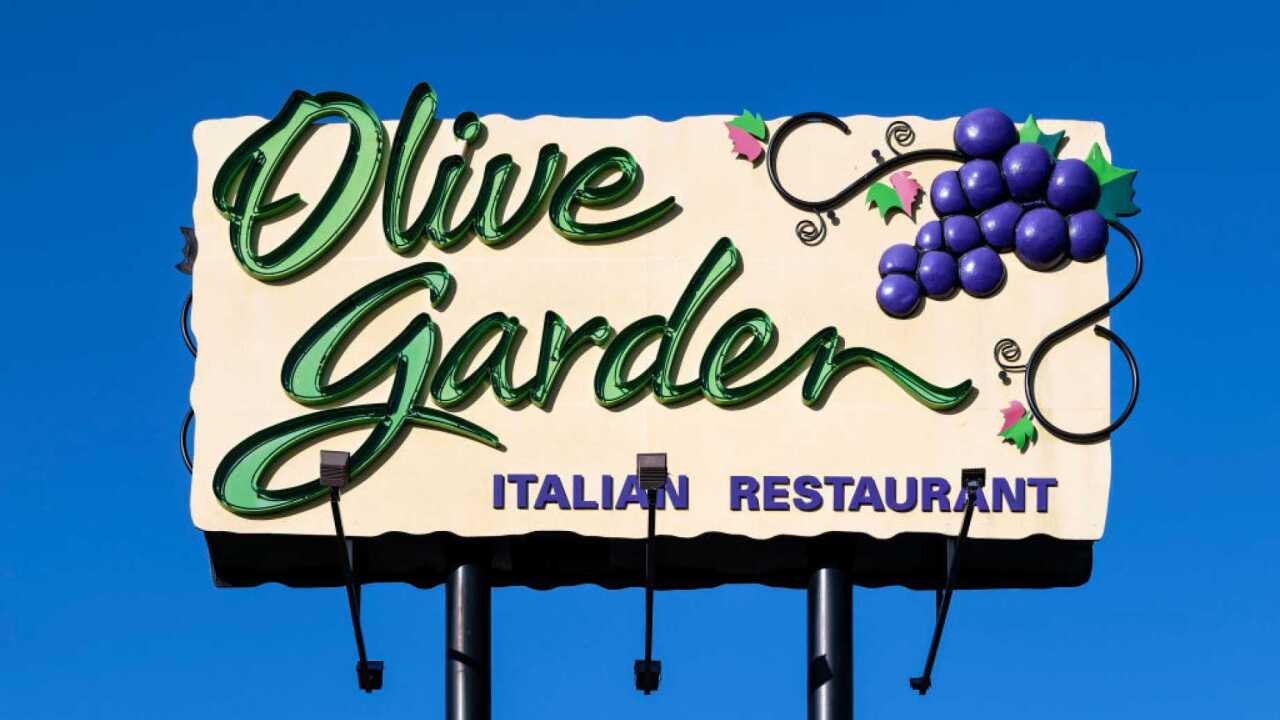 A tweet Sunday claimed Olive Garden is donating to the president and sparked a social media boycott campaign.

But a search of a website that tracks money in politics finds Olive Garden's parent company has made no donations to Donald Trump's 2020 campaign to date.

As for 2016, all of the company's contributions to candidates came from individuals who gave more money to Hillary Clinton than to Trump.