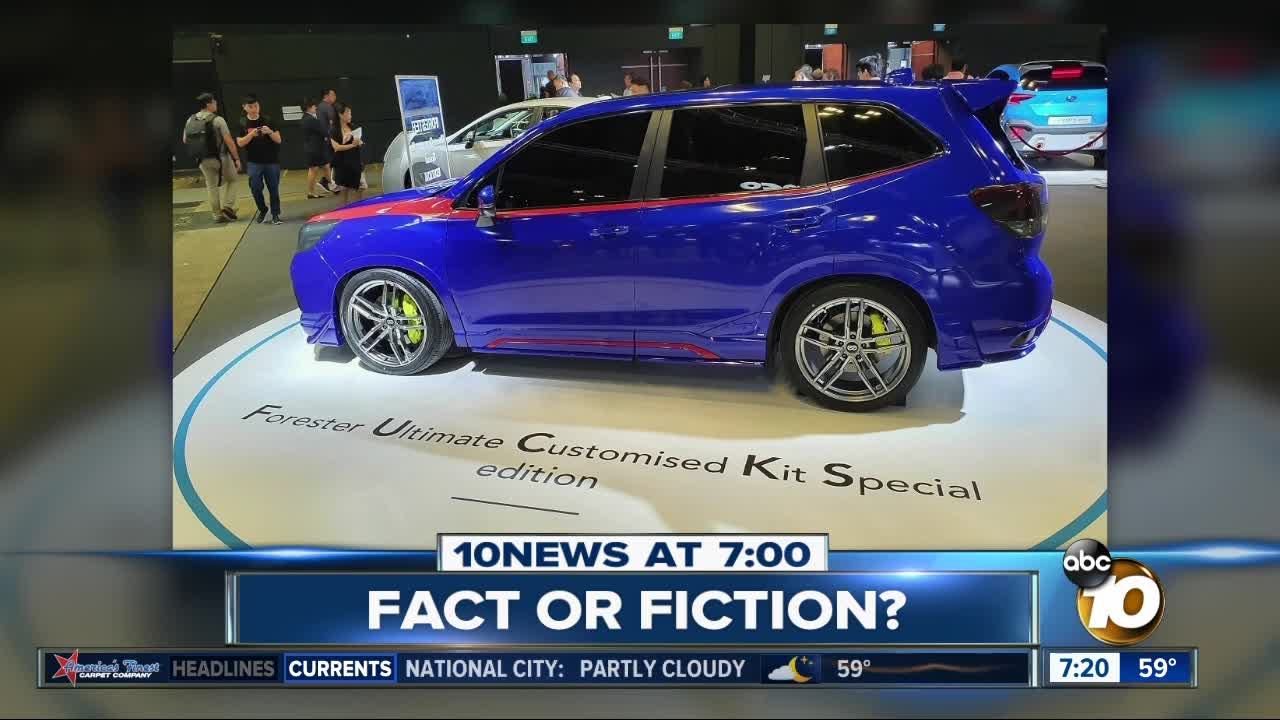 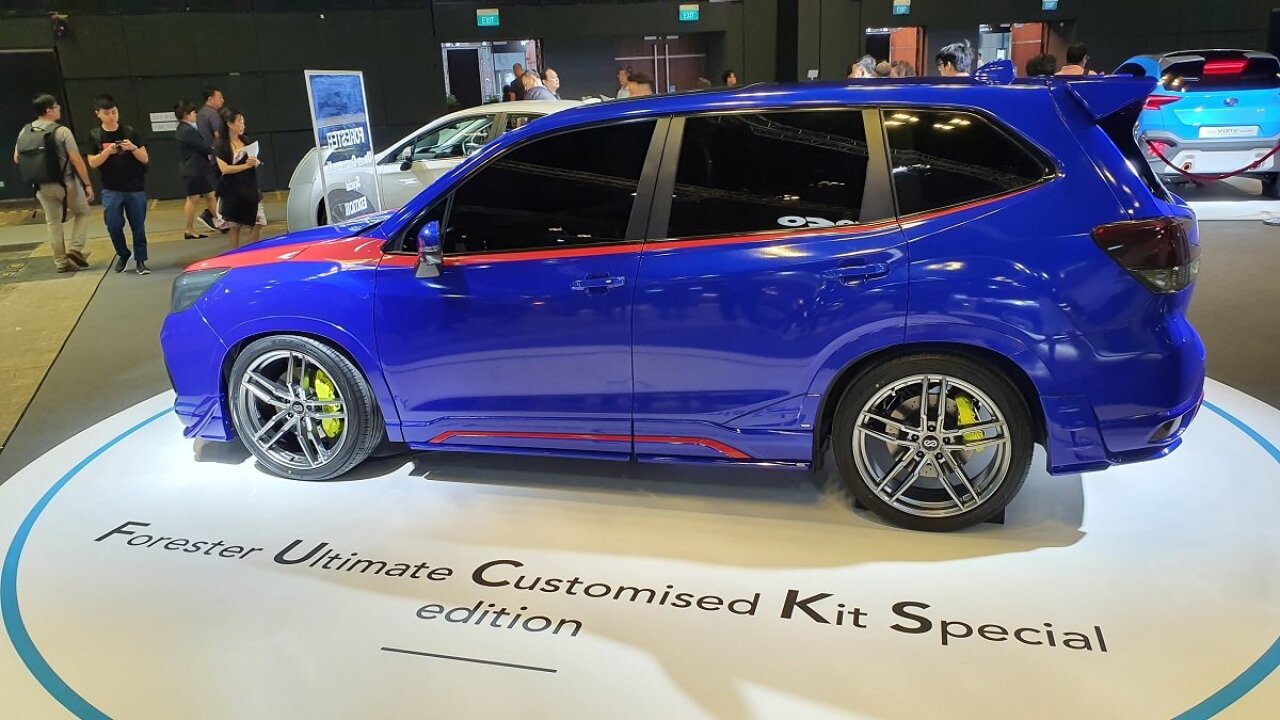 (KGTV) - Does the acronym formed by a new model Subaru form a swear word?

Pictures going around show the Subaru "Forester Ultimate Customized Kit Special" edition that was displayed at the Singapore Auto Show.

The first letters of the car's name form a profanity.

But the car was not released by Subaru. A local distributor in Singapore made a custom Subaru and put it on display at the show with the edgy name.

The car will not be available for purchase in the United States.