Fact or Fiction: More people going to libraries than movies? 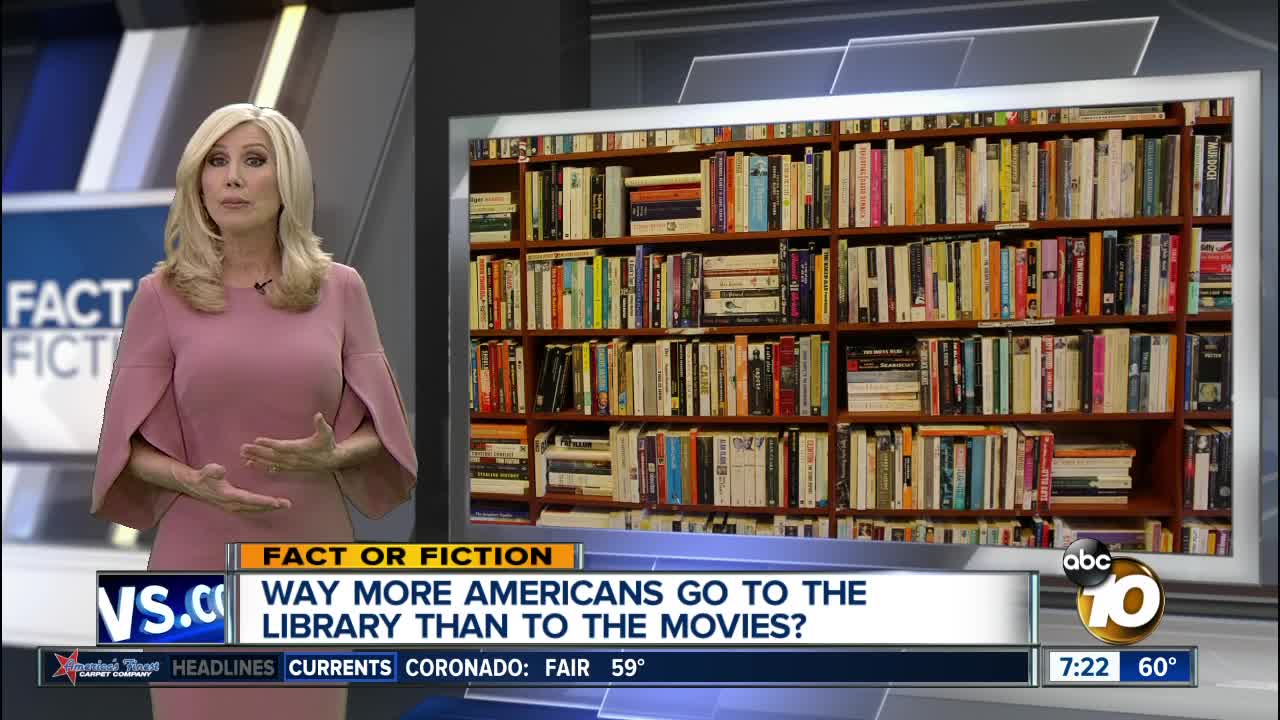 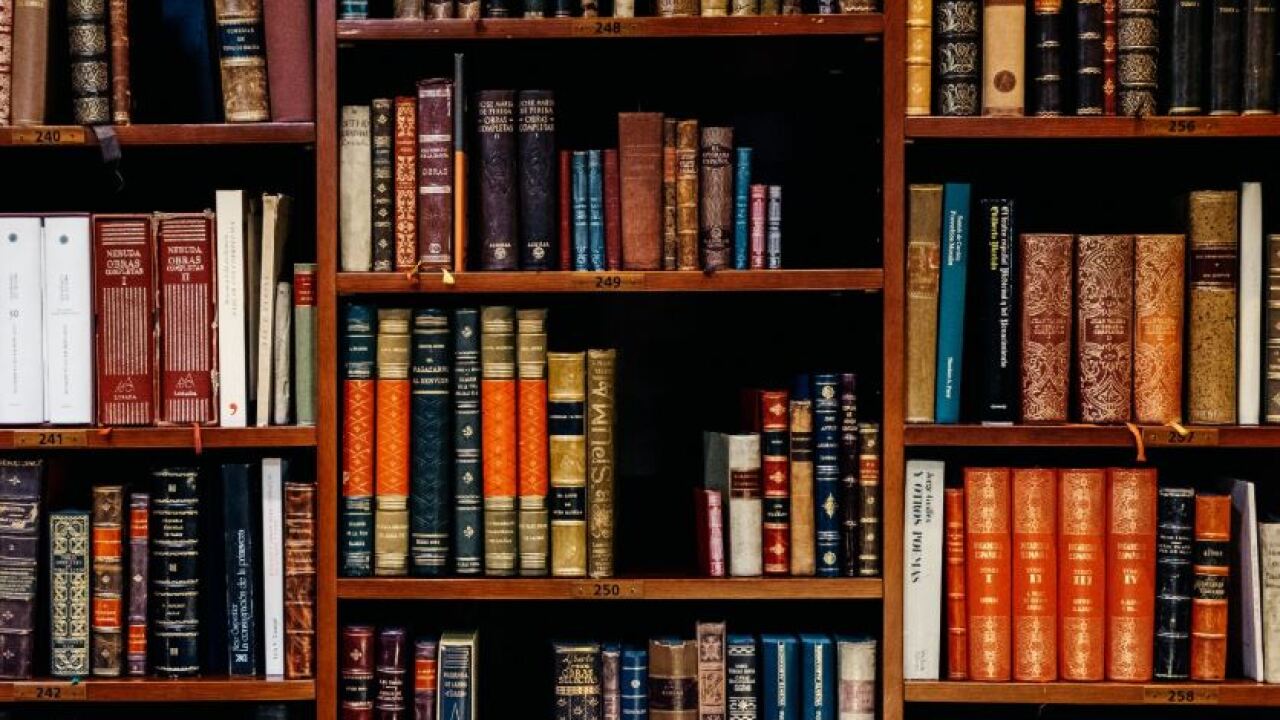 (KGTV) - Did a new poll really find that more Americans went to the library last year than to the movies?

Yes, and it wasn't even close.

According to a new Gallop survey, the average American adult visited a library 10.5 times last year. Going to a movie theater was a distant second at 5.3 times. It was followed by attending a live sporting event, attending a live music or theatrical event, and visiting a national or historic park.

Going to the library was the most common activity for both men and women, although women do it much more.