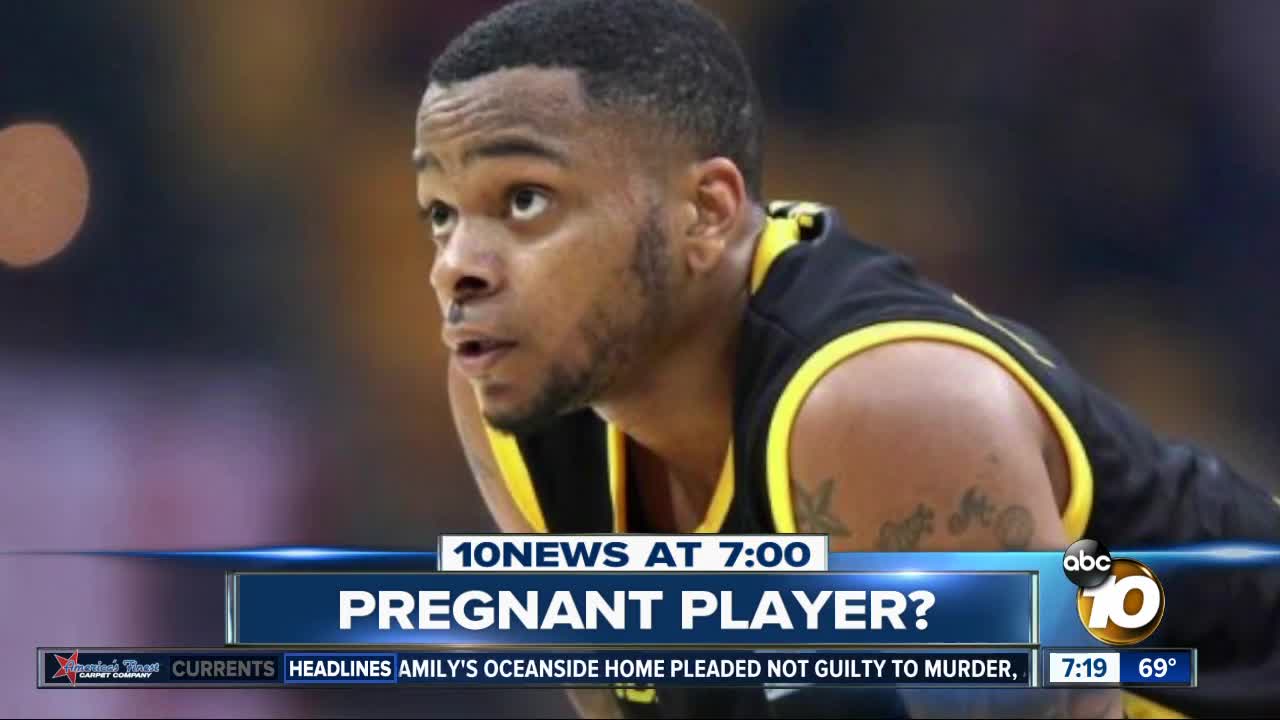 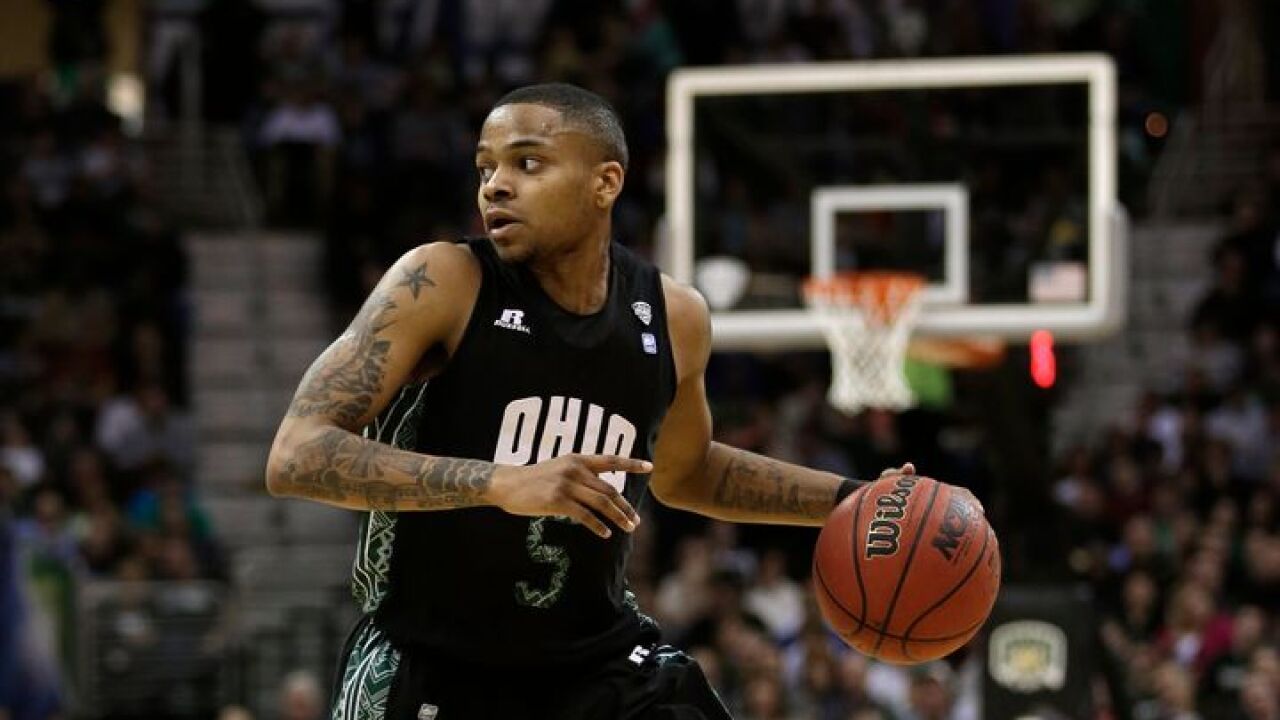 Former Ohio University star DJ Cooper was trying to catch on with a team overseas and was forced to take a drug test.

Apparently he was worried about passing it, so he submitted his girlfriend's urine instead of his own.

It turns out she was unknowingly pregnant.

The International Basketball Federation suspended Cooper for fraud. He's eligible to return to the court next June.