Fact or Fiction: Julia Roberts was considered for the role of Harriet Tubman? 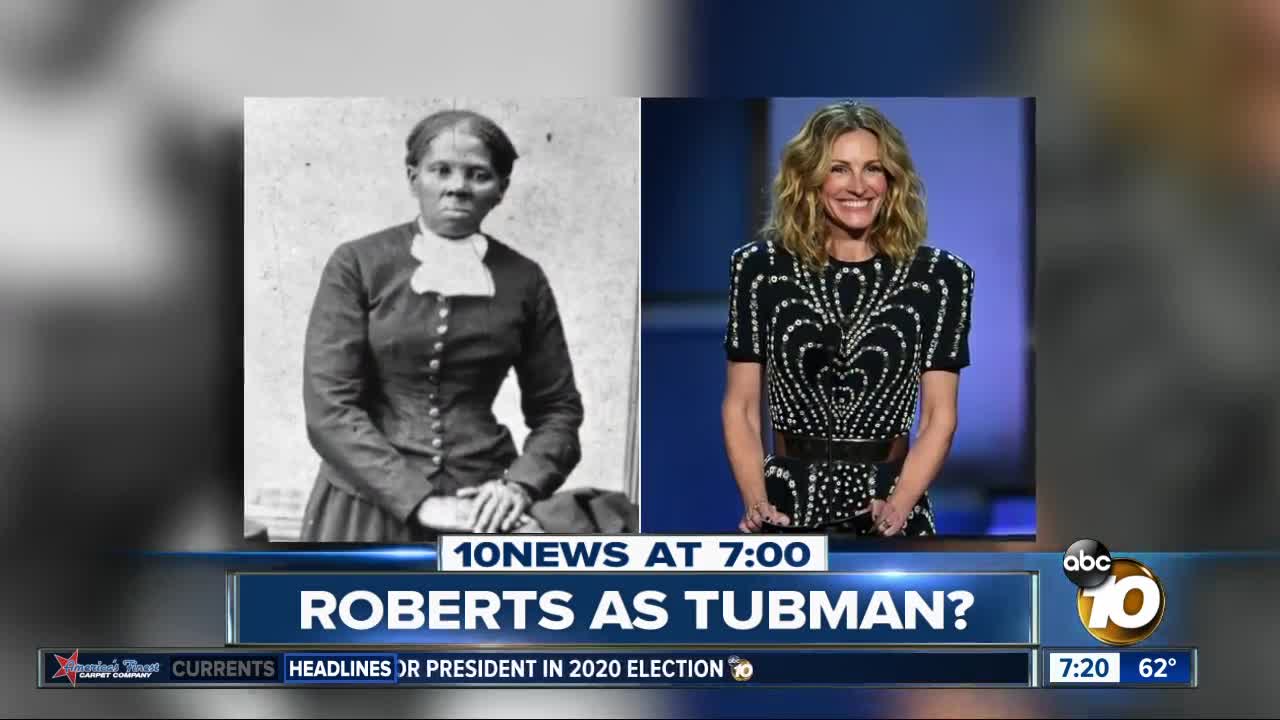 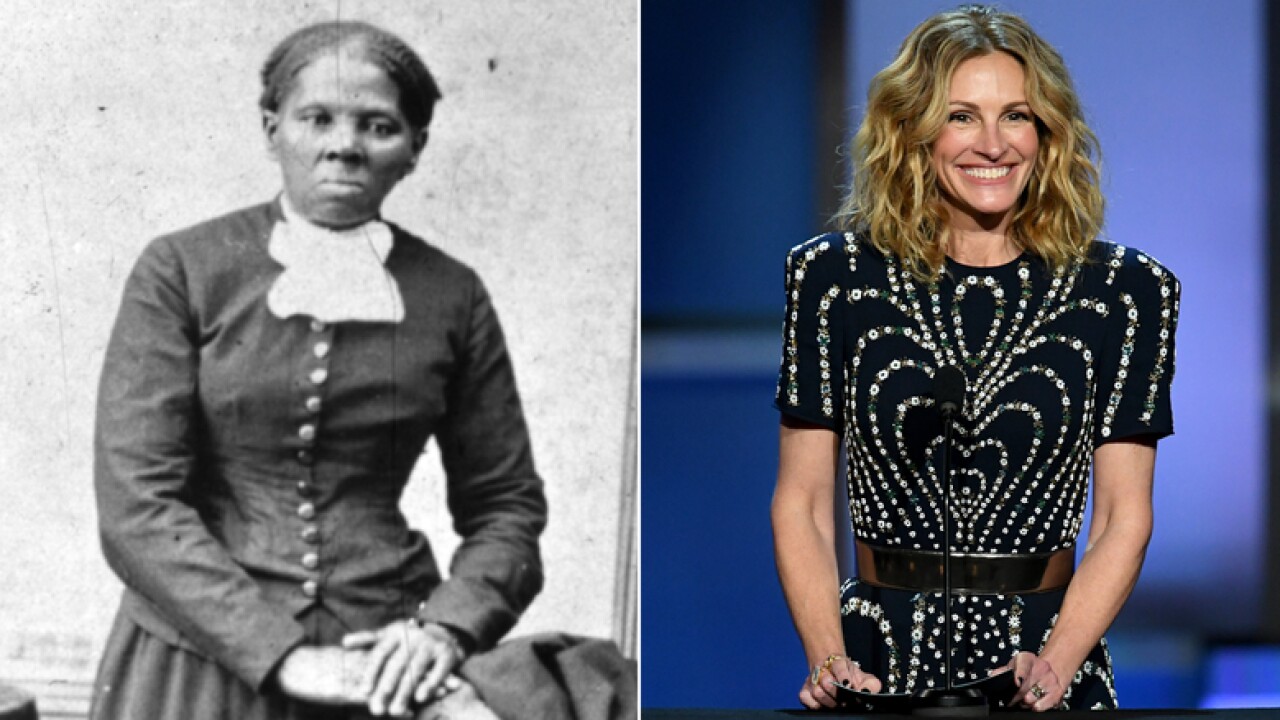 According to 'Harriet' screenwriter Gregory Allen Howard the answer is yes.

He says an unnamed studio executive actually pushed for Roberts to play Tubman back in 1994.

It took more than 2 decades to get the film to the big screen and a lot has changed in Hollywood since then.

The title role ended up going to black actress Cynthia Erivo. Even that selection has been criticized by some because of Erivo's British origins and Nigerian heritage.