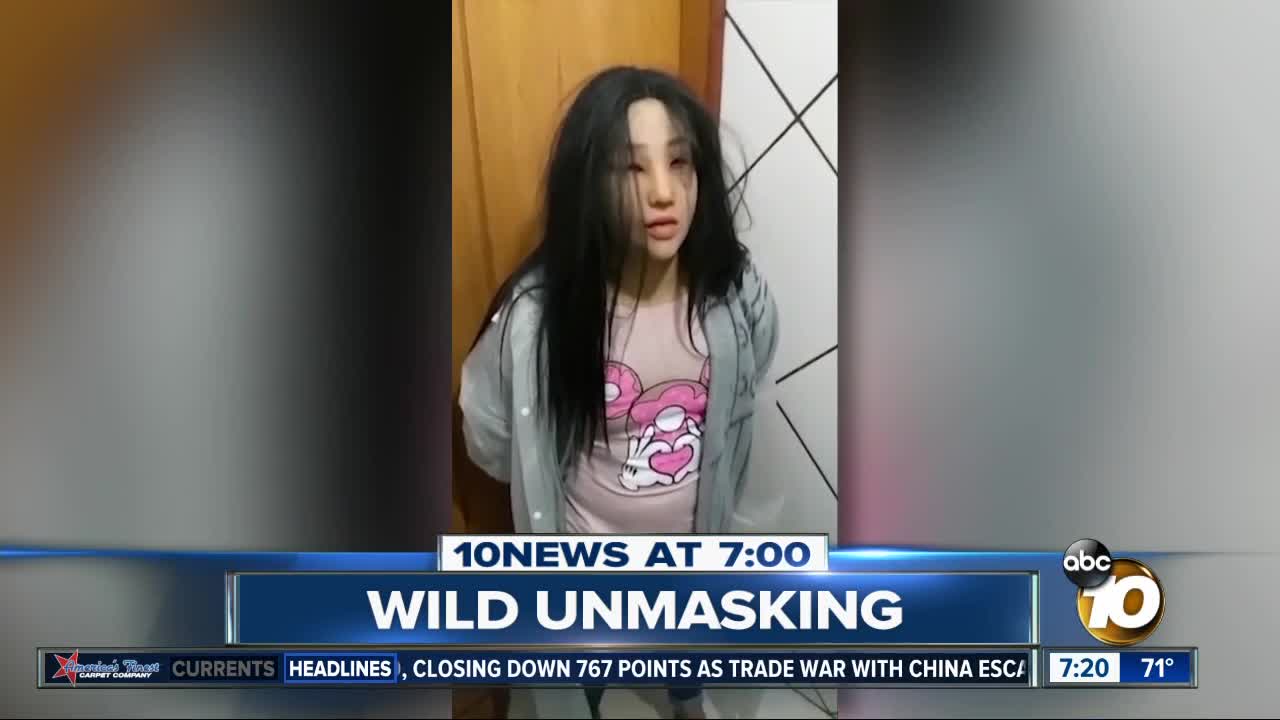 Did a prison inmate really try to escape by posing as his teenage daughter? 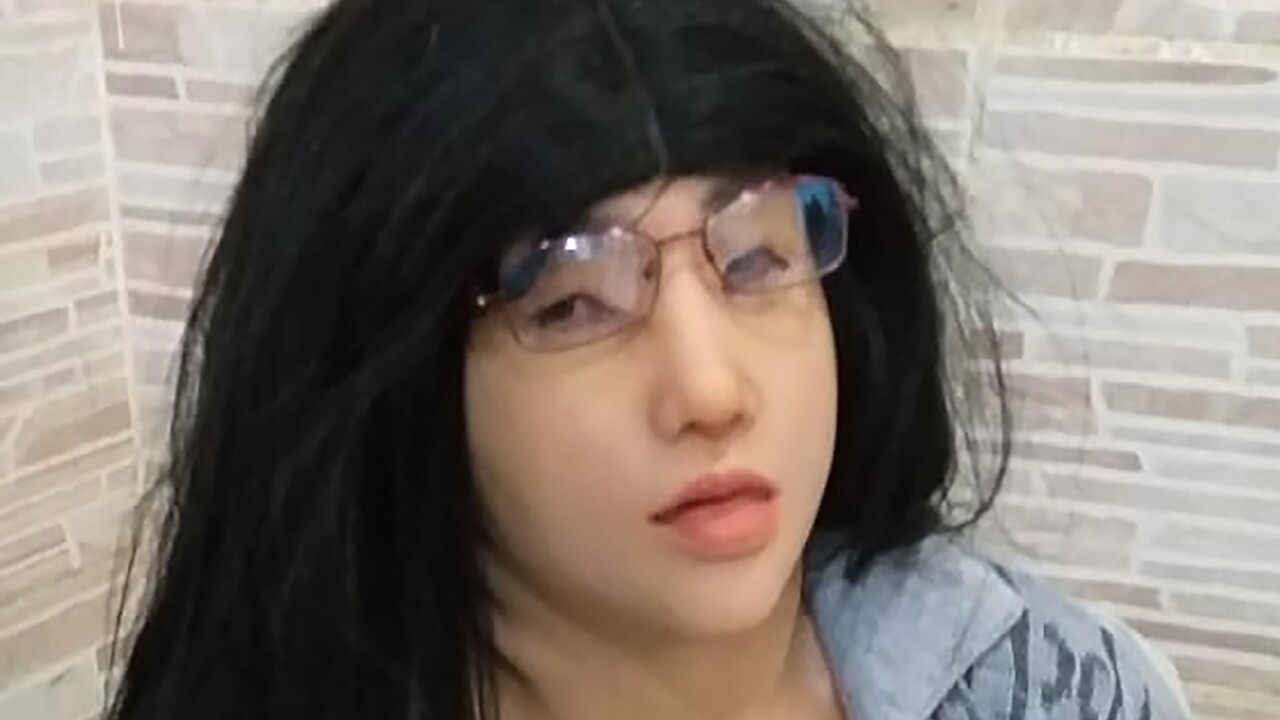 (KGTV) - Did a prison inmate really try to escape by posing as his teenage daughter?

Police in Brazil say Clavino Da Silva took his 19-year-old daughter's clothes when she came to visit him.

He somehow got ahold of a silicon mask and wig and tried to walk out of the prison. But the guards stopped him when he acted nervous.

They say he left his daughter in the prison cell. She is now being investigated for her possible role as an accomplice.