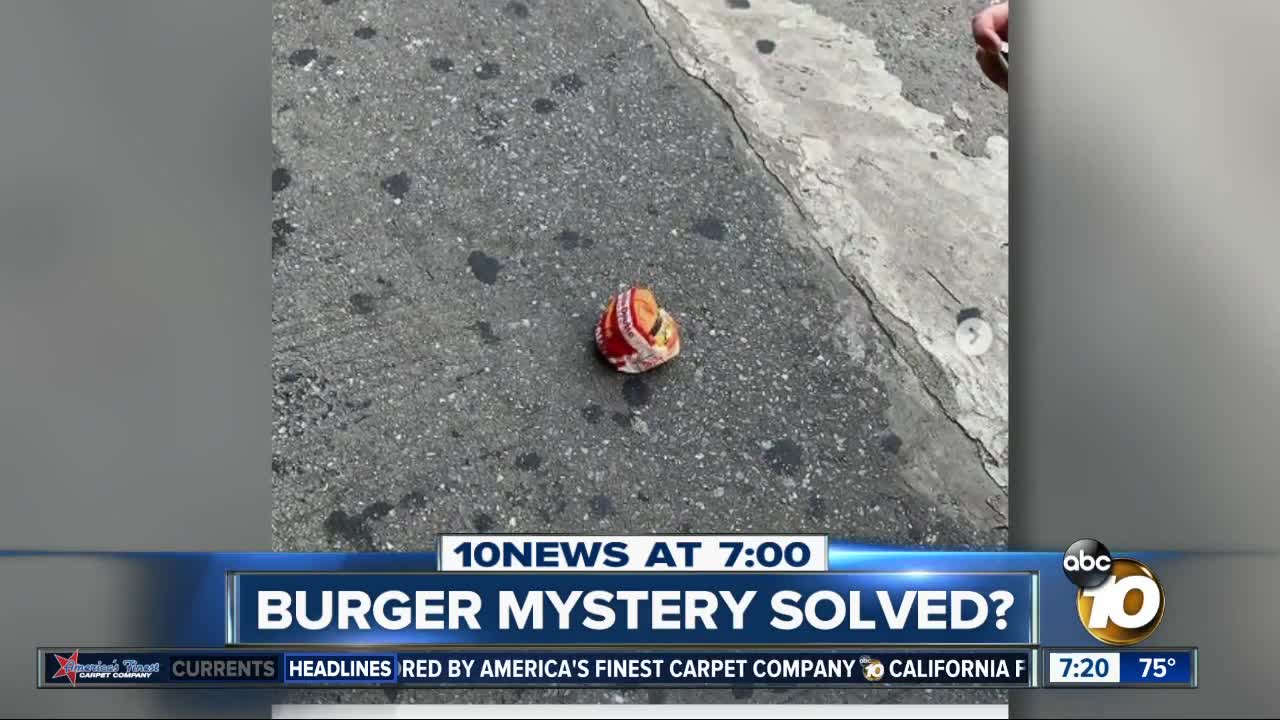 Was the In-N-Out burger found on a street in Queens actually bought in Encinitas and flown to New York? 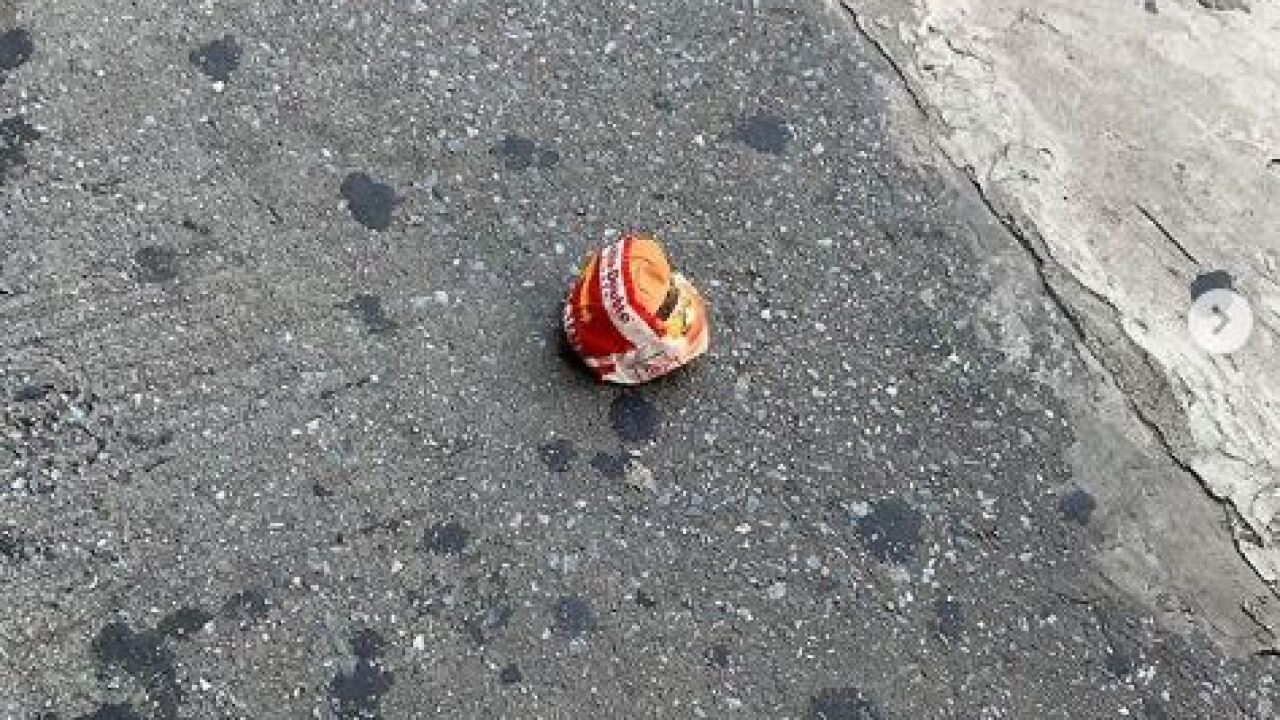 (KGTV) - Was the In-N-Out burger found on a street in Queens actually bought in Encinitas and flown to New York?

The closest In-N-Out to New York is 1,500 miles away, so there was mass speculation over how it got there.

But a 16-year-old has come forward to say she bought 4 burgers at the In-N-Out in Encinitas with no sauce, carried them in a bag in her lap on the flight to New York, and dropped one while running for a bus in Queens.

As proof she provided her transaction record for the burgers, her online flight information from JetBlue, and her text message sent July 20th bemoaning that one of her burgers fell onto the street.