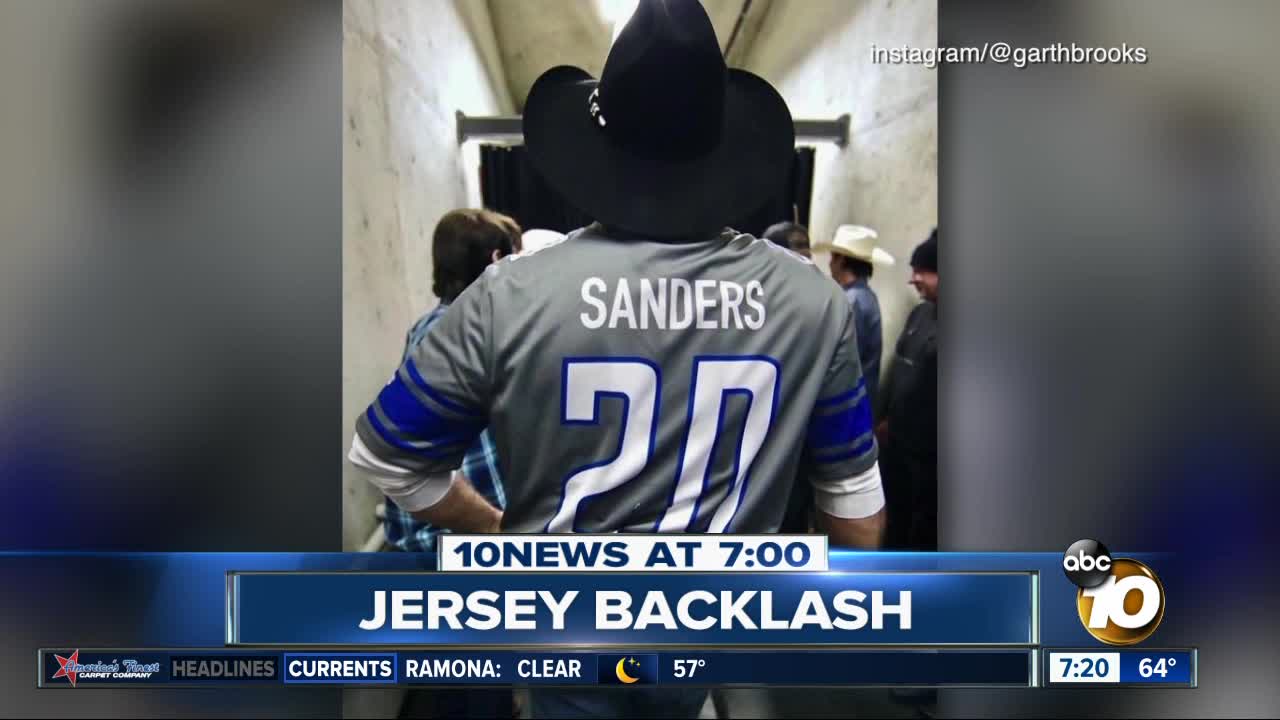 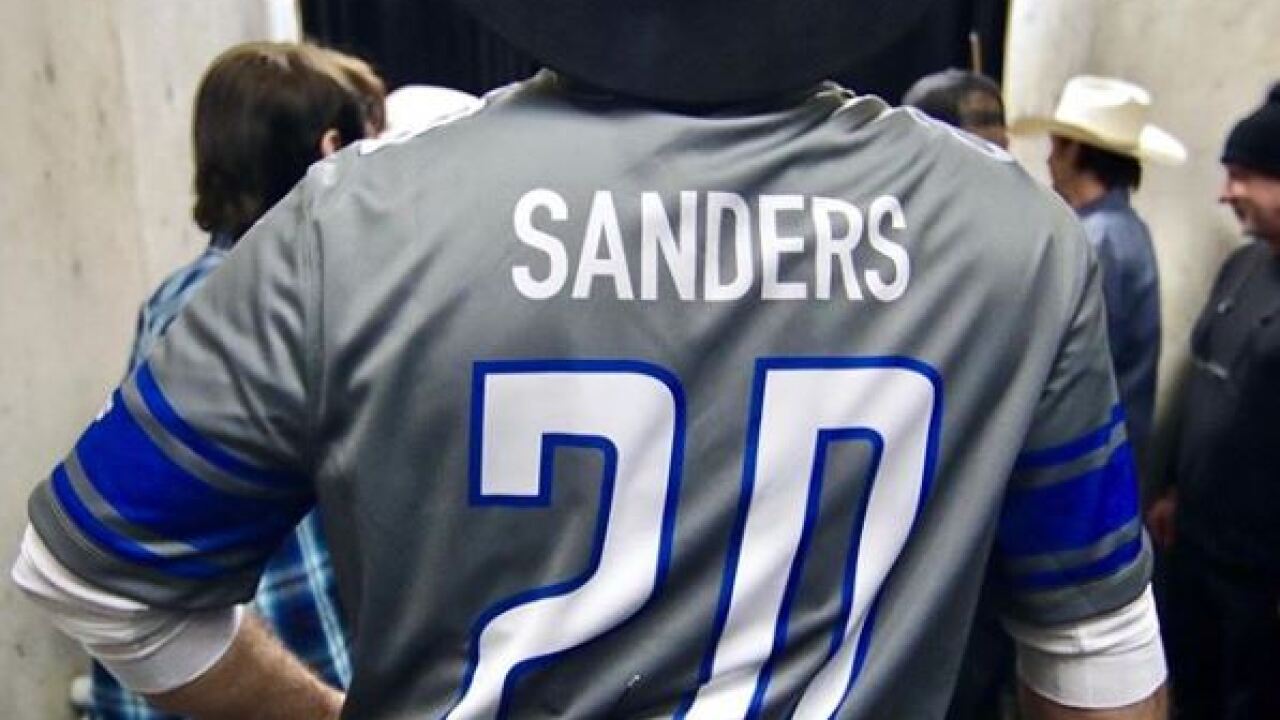 The country music star got a lot of flack from his fans for posting a picture on Instagram of him wearing a Sanders jersey. But it was simply a Detroit Lions jersey Brooks wore in honor of former running back Barry Sanders. Both attended Oklahoma State.

Barry Sanders took it in good humor, putting out a tweet asking Brooks if he'd be his VP.