Fact or Fiction: Failed impeachment would give Trump an extra term? 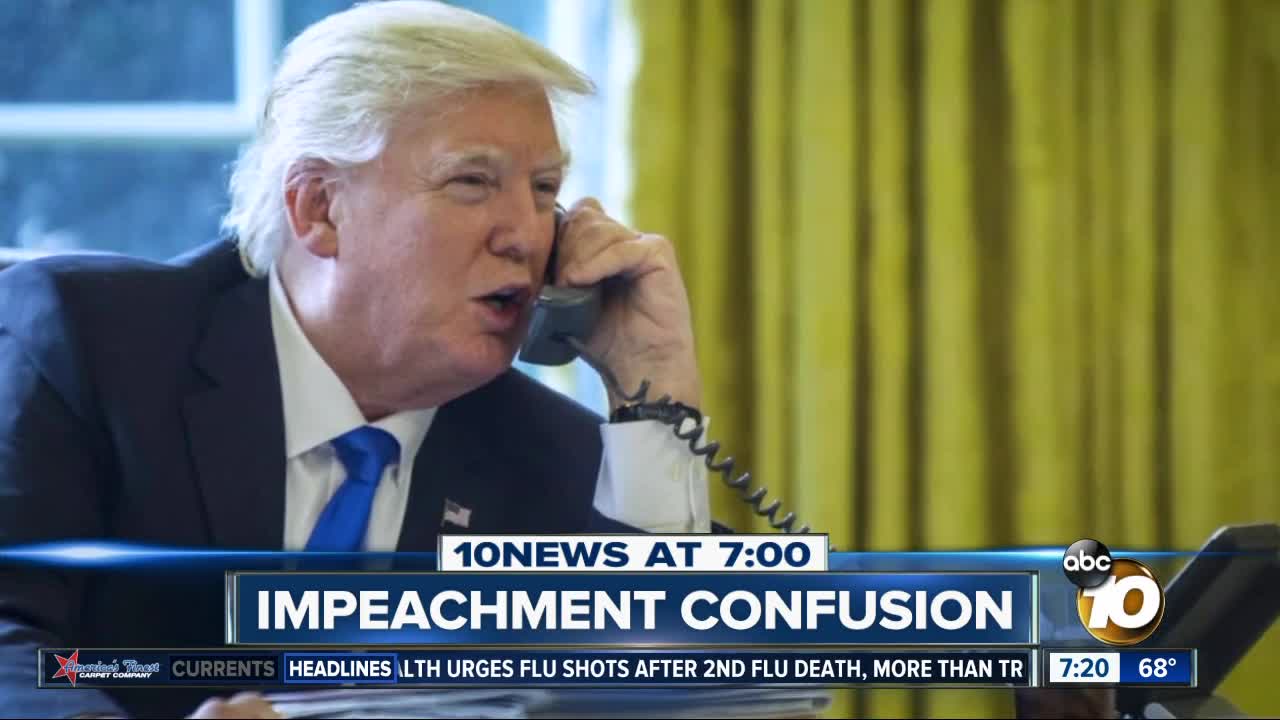 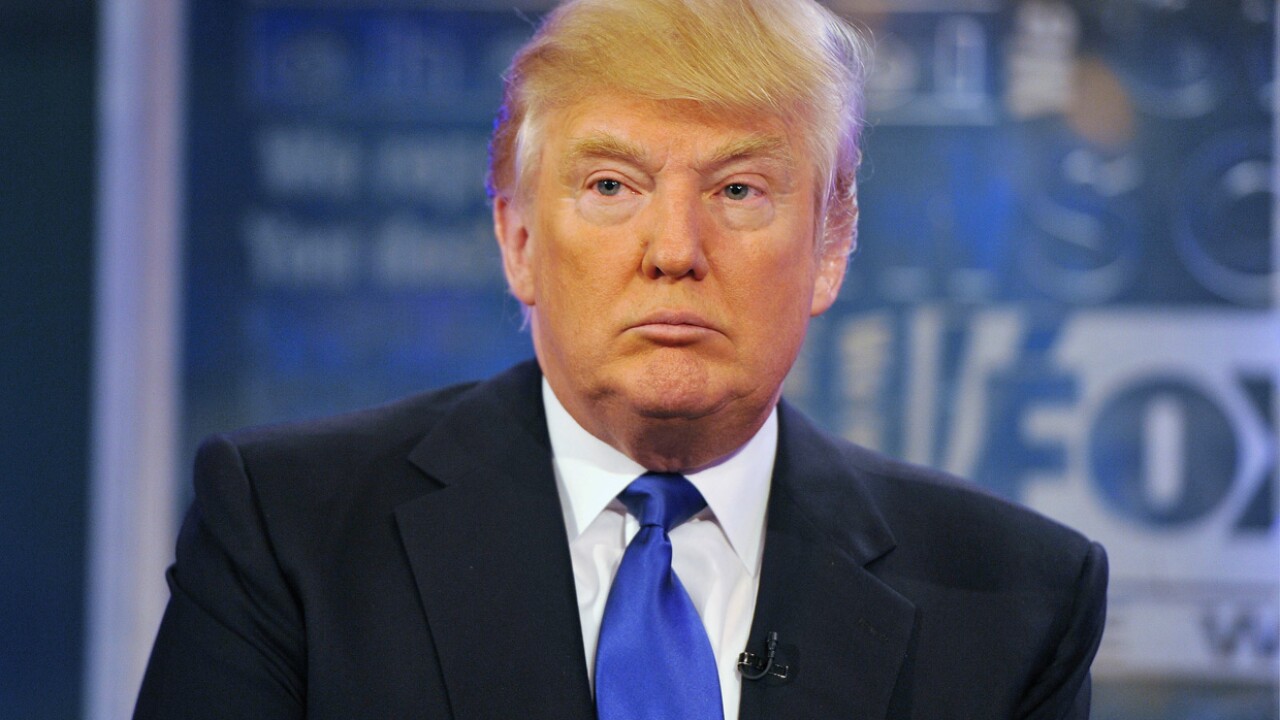 (KGTV) - If the House votes to impeach President Trump but the Senate fails to convict, does that nullify Trump's first term and allow him to run two more times?

Conspiracy theorist Jack Posobiec tweeted "These Democrats don't realize that if they impeach Trump and the Senate doesn't confirm it then nullifies Trump's first term and he gets to run two more times."

But that is completely untrue.

If the House votes to impeach but two-thirds of senators fail to convict, President Trump would stay in office. But it would not nullify his current term.

This is exactly what happened with President Bill Clinton in 1998.

The Senate failed to convict after the House voted to impeach. But Clinton, who was in his second term, wasn't allowed to run again.