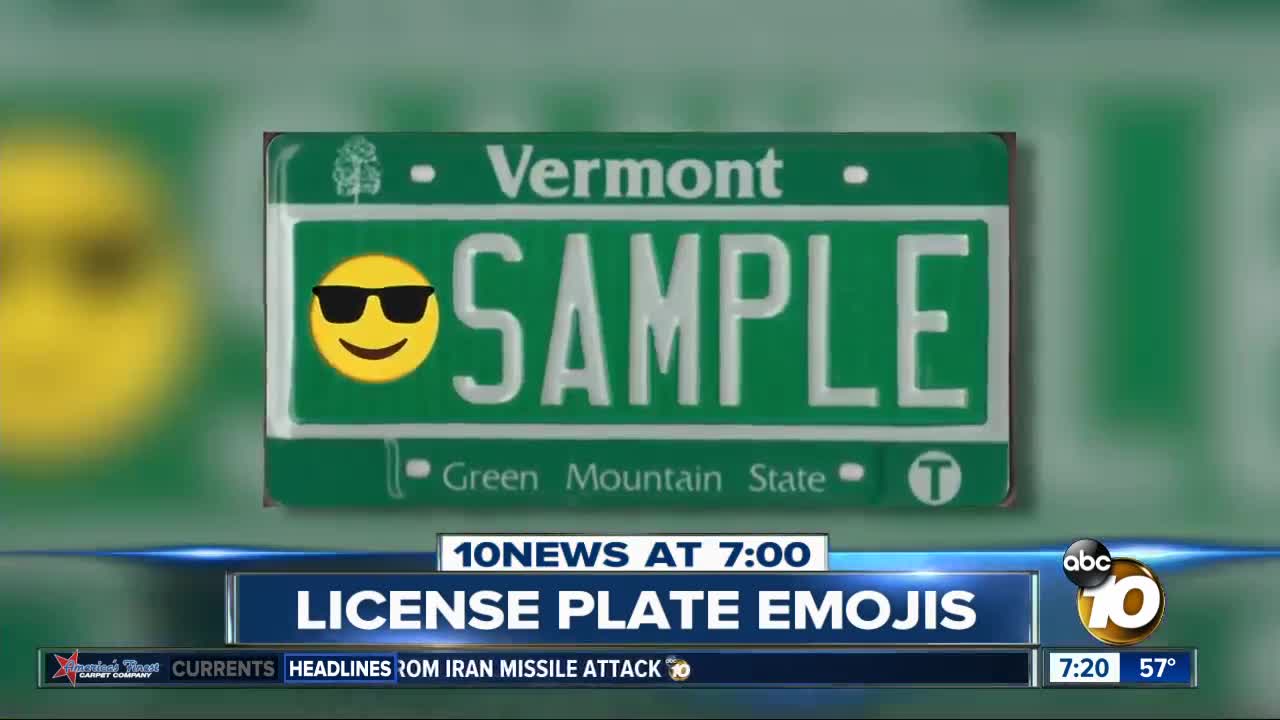 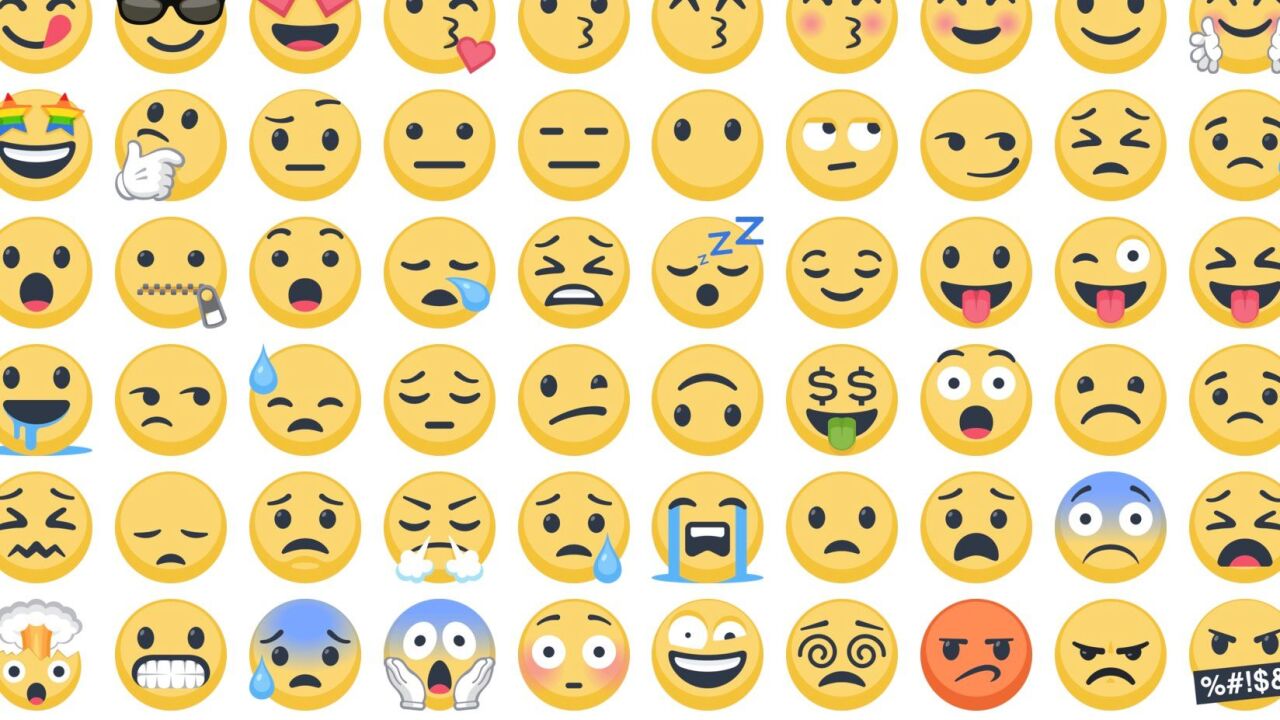 Drivers would be allowed to add one of six available emojis which would be alongside the usual letters and numbers.

The bill does not say which of the 3,178 recognized emojis drivers will have to choose from.

This wouldn't be a first in the world. License plate emojis were legalized last year in Queensland, Australia.