Fact or Fiction: Costumes and Silly String banned on Halloween? 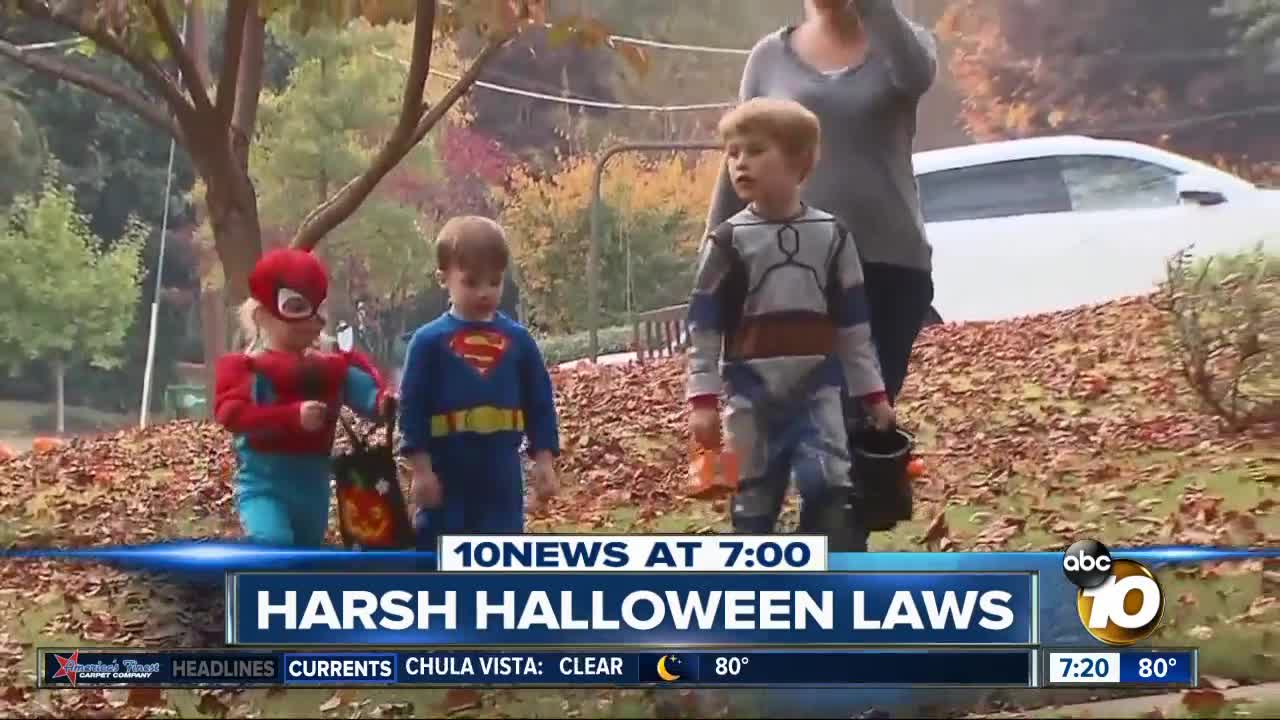 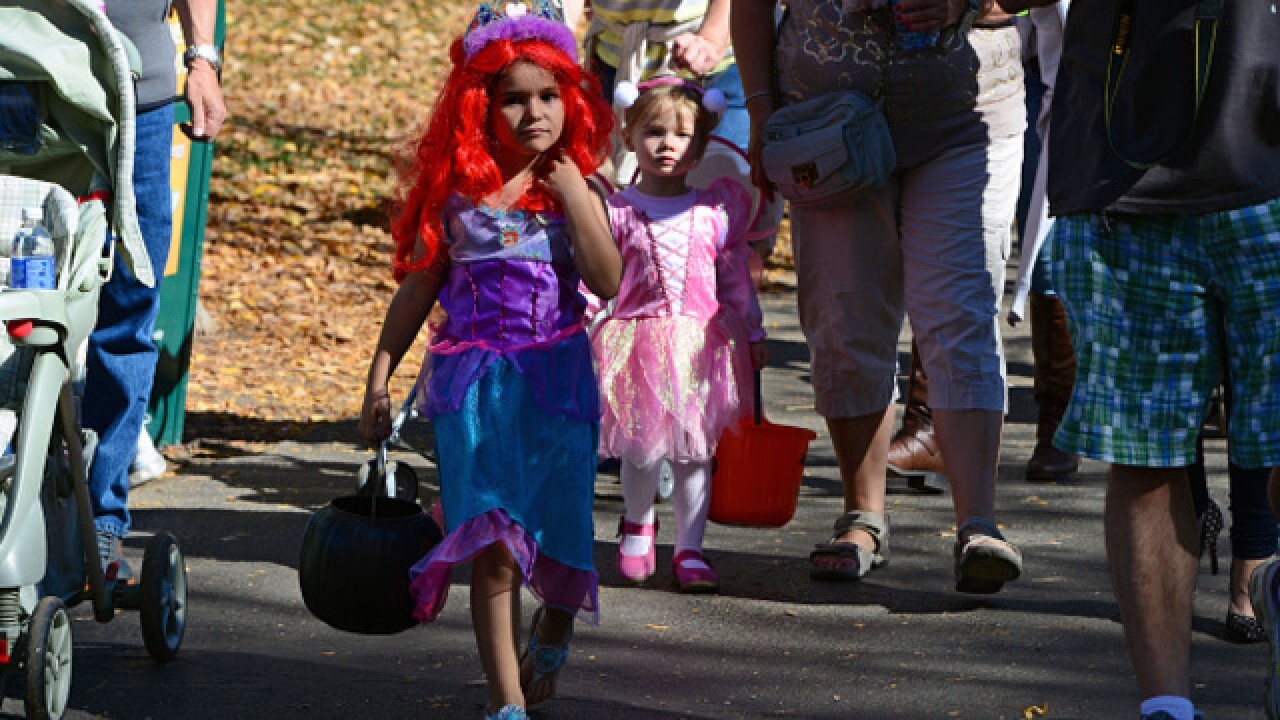 (KGTV) - Do some California cities have laws on the books banning wearing a disguise in public and using Silly String on Halloween?

In Walnut, it's illegal to wear a mask or disguise on a public street any day of the year.

In Hollywood, using Silly String on Halloween can get you a $1,000 fine.

And any private establishment in California can ban you from entering if you're wearing a costume.

At least that's not as harsh as Chesapeake, Virginia where anyone over 13 caught trick-or-treating can get up to six months in jail!