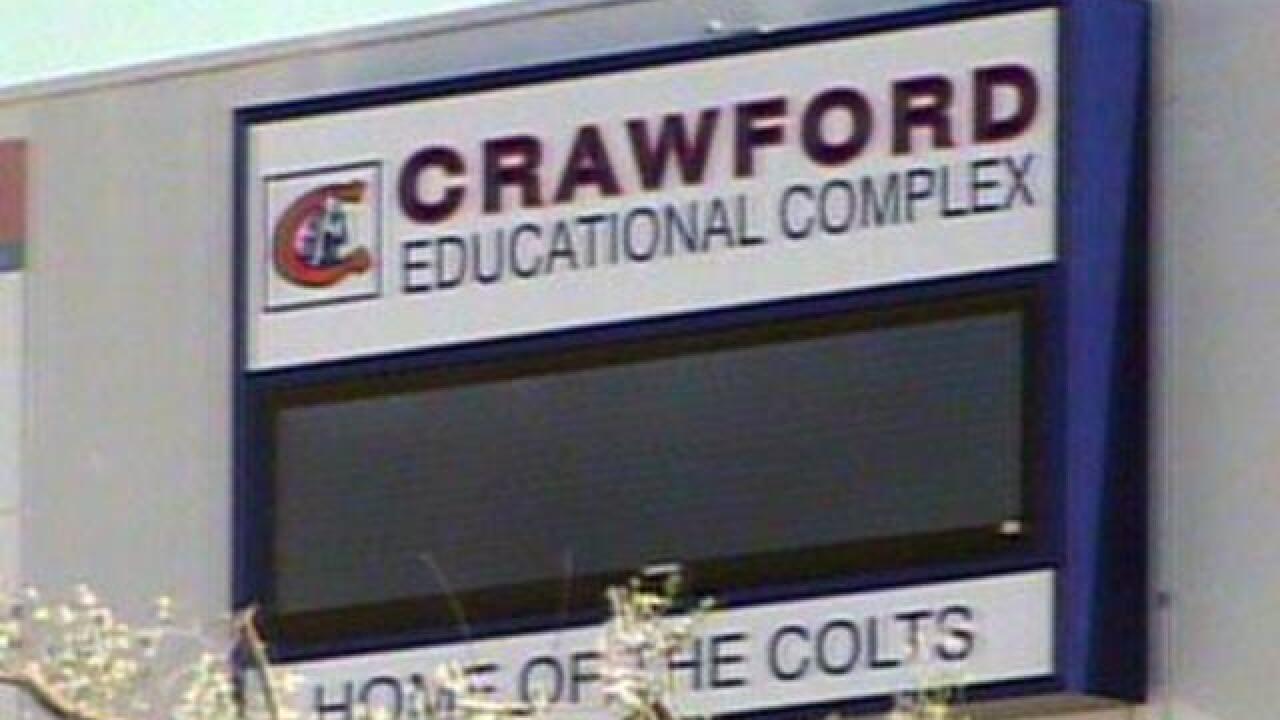 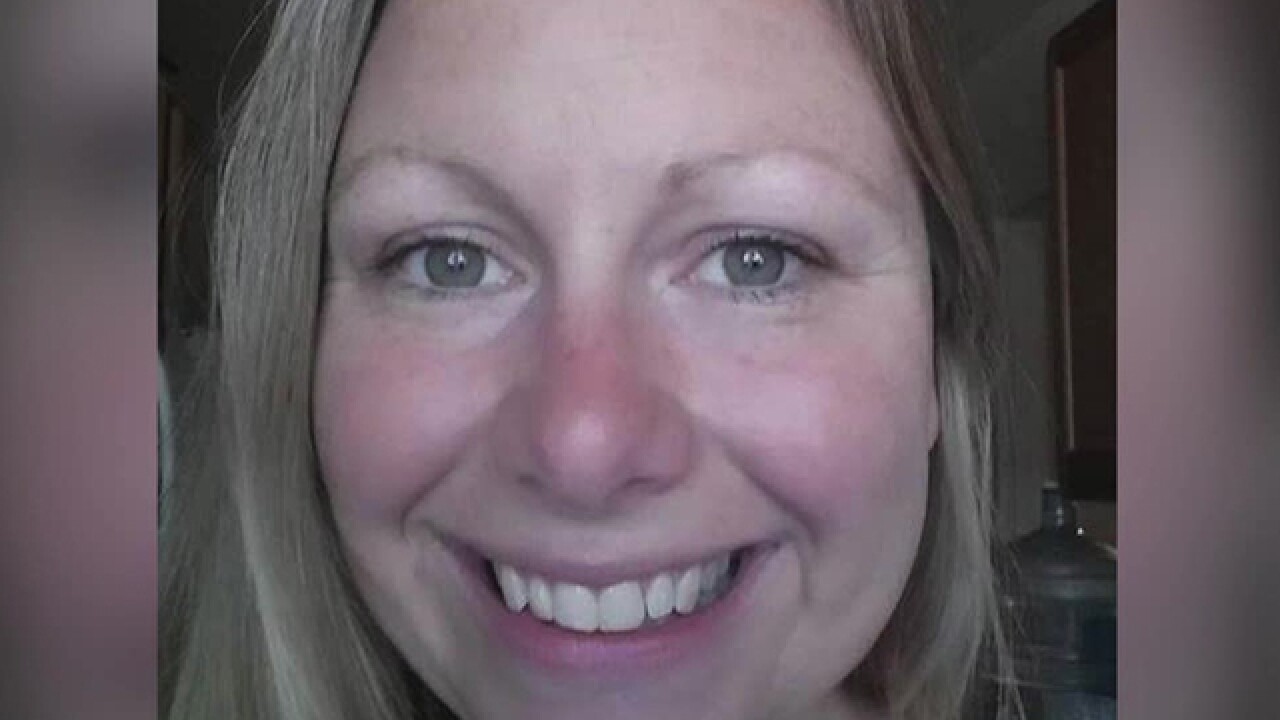 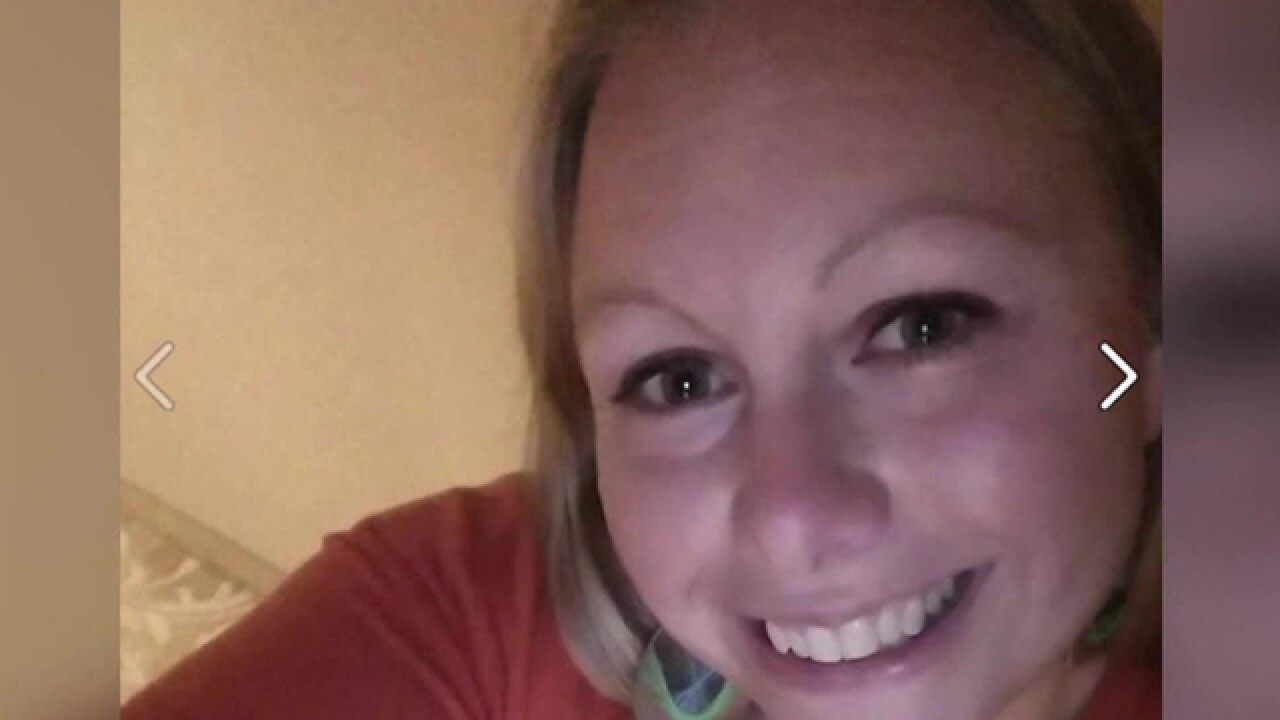 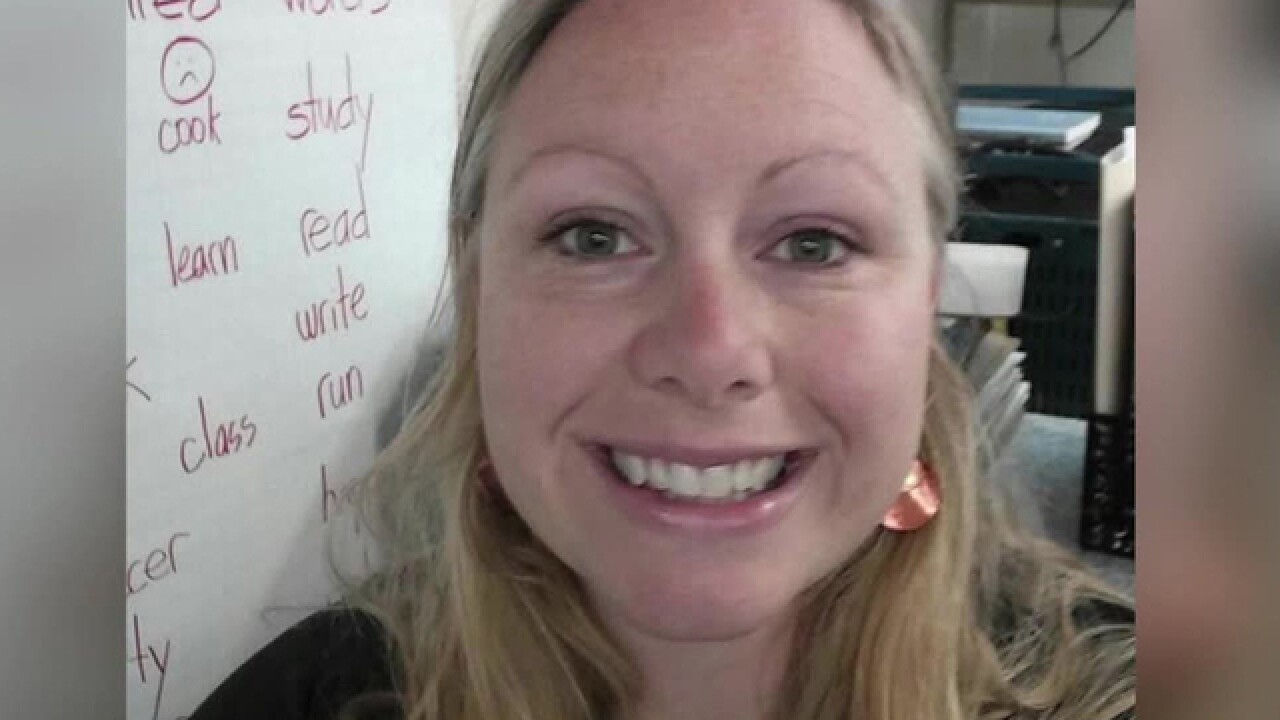 A relationship between a local teacher and her 15-year-old student went from educational to illicit, and it even included sexual contact in the classroom.

In an exclusive interview with 10News, attorney Dan Gilleon said his client, a Crawford High Schools student, admits to having a 7-month affair with his Spanish teacher, Toni Sutton.

"She was manipulative with him," Gilleon told 10News Anchor Itica Milanes.

According to Gilleon, the Sutton and the boy carried out a "very explicit sexual relationship." There was also sex in the classroom and at the home Sutton shares with her boyfriend, Gilleon said.

It was at the home where the secret relationship between teacher and student unraveled. Sutton's boyfriend came home and caught the boy leaving the couple's home.

"That's when she was having a hard time answering, why was this kid there at their house," Gilleon said.

Sutton was desperate to do damage control, so Gilleon said she went to the boy's house to talk to his family.

Gilleon said Sutton told the boy's family: "What you're about to hear is not true."

That only made the teen's mother more suspicious, and when she looked at his Facebook account, her fears were confirmed.

Gilleon said the boy's mother found "very explicit messages between the two that made it very, very clear what was going on."

"The way she was pitching it was that she was a victim of an abusive relationship and that she needed him," according to Gilleon.

However, Gilleon said that was a lie. The boy developed strong feelings for Sutton. Now, he wants others to learn from his mistake.

"He wants his story to at least send a message to other kids that this isn't right, it's not going to work out well," Gilleon said.

The boy's family has not filed a lawsuit. They want to focus on the criminal case against Sutton.

10News learned the boy is fully cooperating with the district attorney's office.