Escondido neighbors rally to get disabled city worker his job back 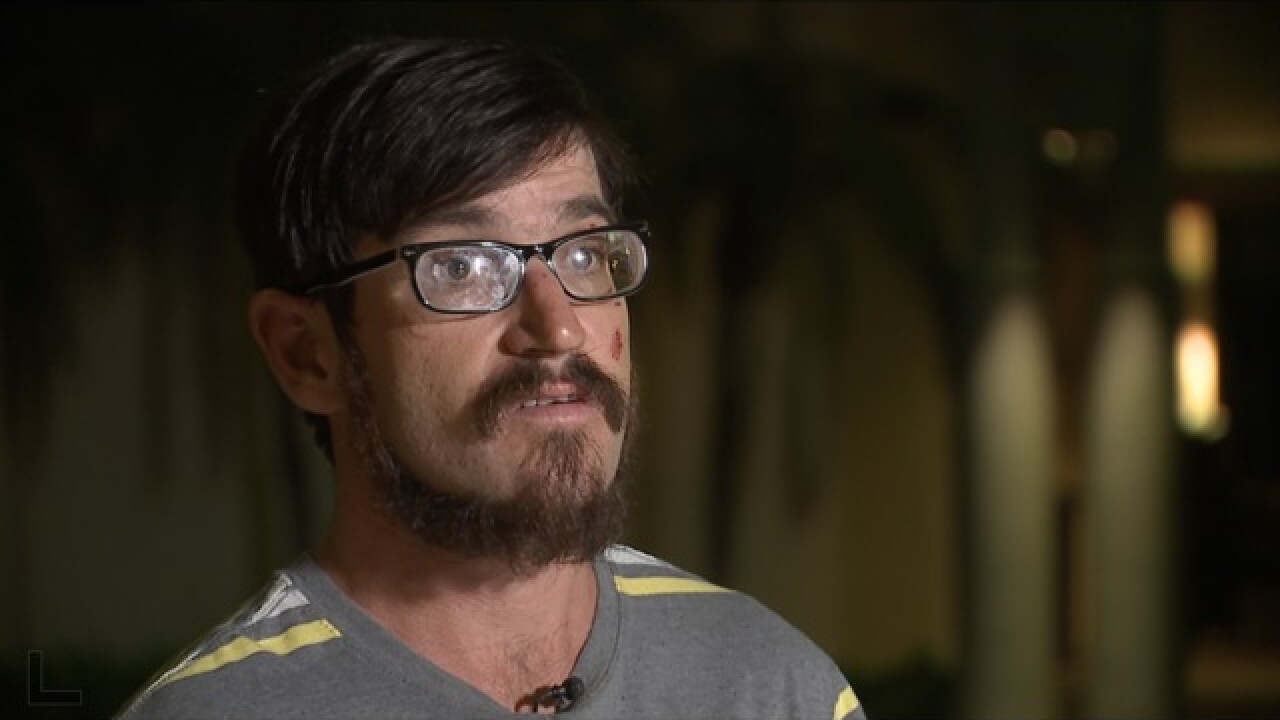 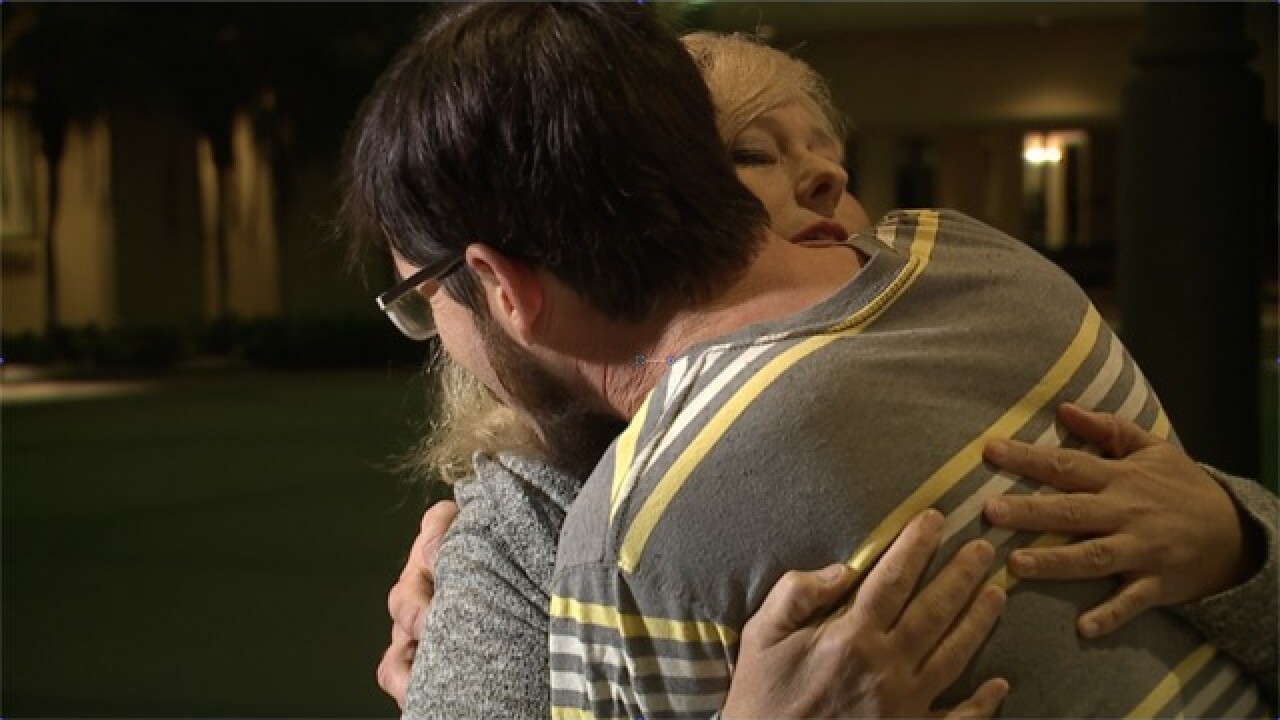 Update, Tuesday morning: A social media post indicates Dan was welcomed back to his position.

ESCONDIDO (KGTV) - Escondido neighbors outraged after their favorite city worker was fired Friday, rallied to get him his job back.

Sunday night a small group gathered at Escondido City Hall to tell 10News why they believe it was wrong Dan Naylor was fired.

Naylor is known in the community as their ambassador, fondly called "Dan the Man" for his work in public service. He picked up trash along Grand Avenue for years and was hired by the city to clean up Grape Park in 2017, he would have celebrated his first work anniversary in November.

Naylor was also recognized by Mayor Sam Abed for his work.

Since then, he's had trouble speaking and limited mobility on his left side.

Friday Dan said he was brought into his boss's office and told he was being fired for wearing his uniform while drinking a beer at Vinz after work a few weeks prior.

Patti Thompson, a friend and self appointed advocate for Dan, started asking questions, "I got my questions answered by people within the City, so I checked my facts by people that are credible that work in the City office... They said yes Dan was fired without being given notice, just about the policies."

10News reached out to the City of Escondido and were told the City Manager would not comment on a personnel matter, or the policy itself. 10News could not independently verify why Naylor was fired.

"It's absurd, I mean I understand there is a certain perspective you have when you hire someone with a disability and when you're going through the hiring process you make sure they're fit to do the job they're doing. From the story I've heard so far, it sounds like there is no reason for him to be fired at all," Resident Ezekiel Lopez said.

"I am very disappointed and upset that Dan lost his job for that and since Dan's worked so hard to get the job," Friend Douglas Burnham said.

"To me that's not right because everyone has the right to a second chance," Resident Pauline Bridgman said.

They described the different ways Dan has impacted their lives.

"He would come over and give me a big hug, smile and a high five and my kids just love him," Bridgman said.

"I was having a bad day.. and he was selling flowers that particular day and he just called me beautiful and  that really hit home," Rachel Farenbaugh said.

All of them asking the city to look closer at this termination.

"I really want every effort to be made to get to the bottom of if this is the best decision to represent us as Escondido?" Lopez said.

Naylor said he was sorry and doesn't ever want to drink again, "I would do anything to get my job back."