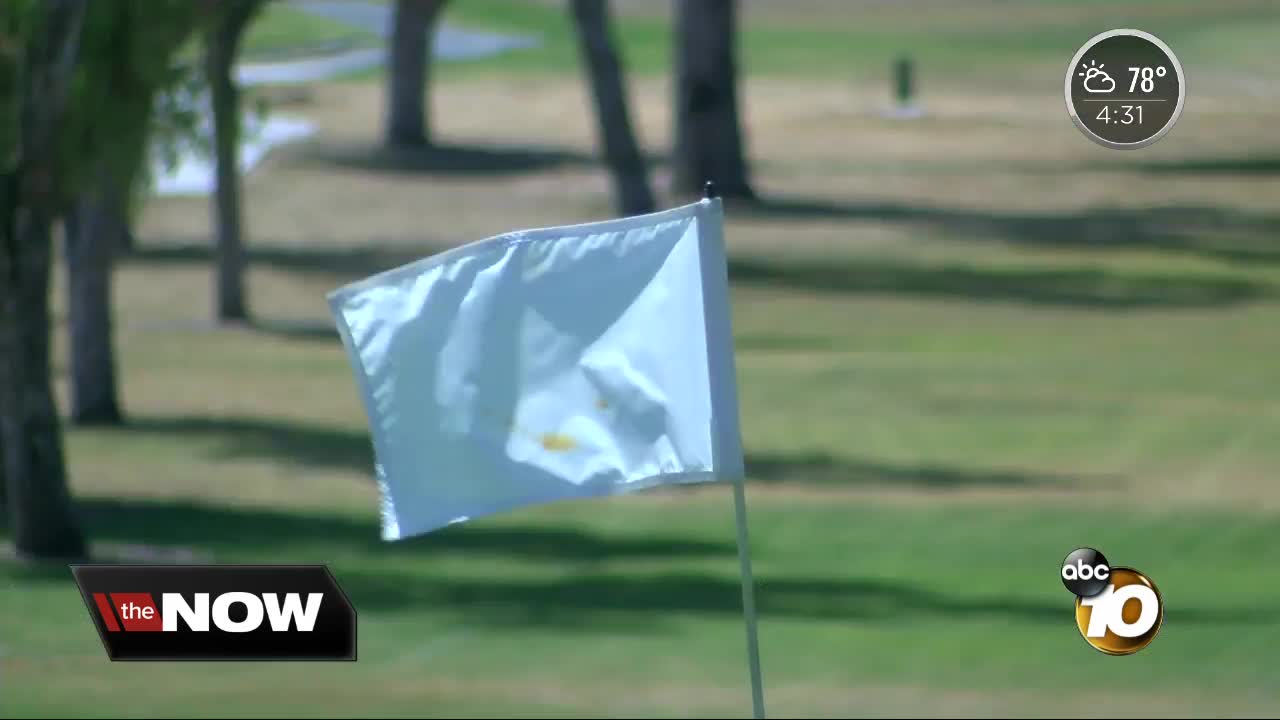 An Escondido man who owns the Castle Creek Golf Course and Country Club and two gas stations hasn't paid his employees, blaming a car accident for the delay. 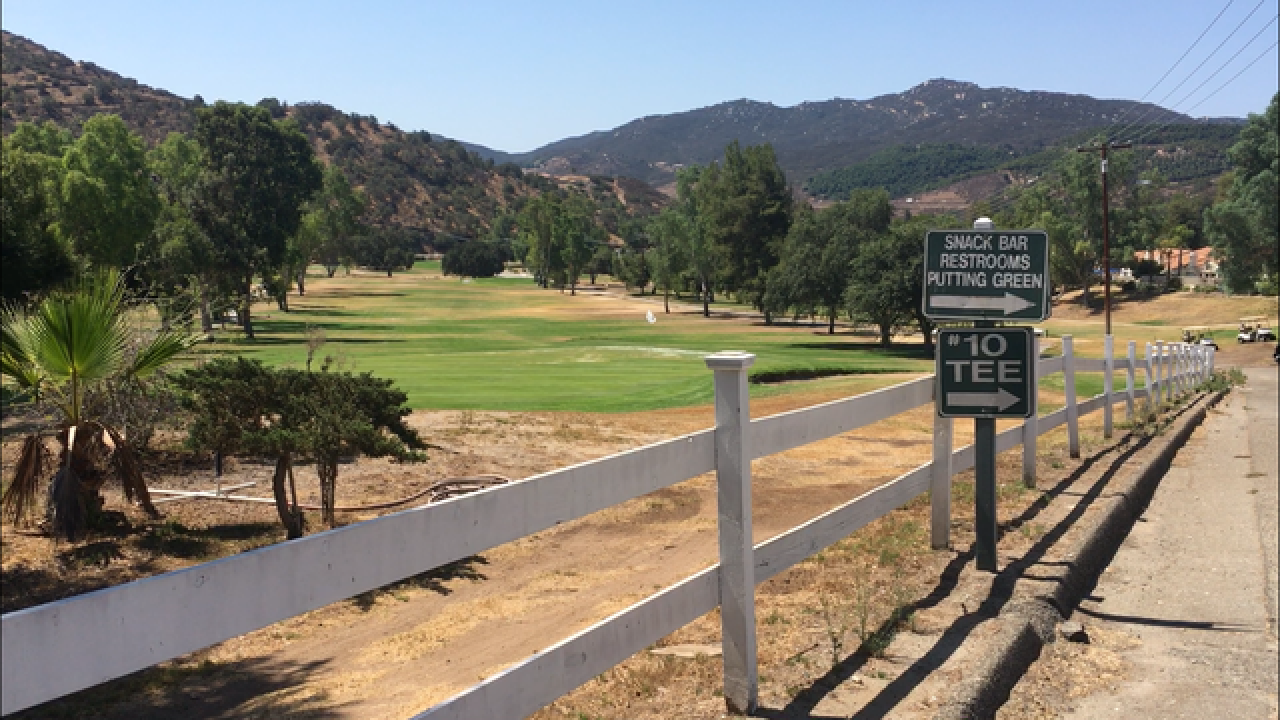 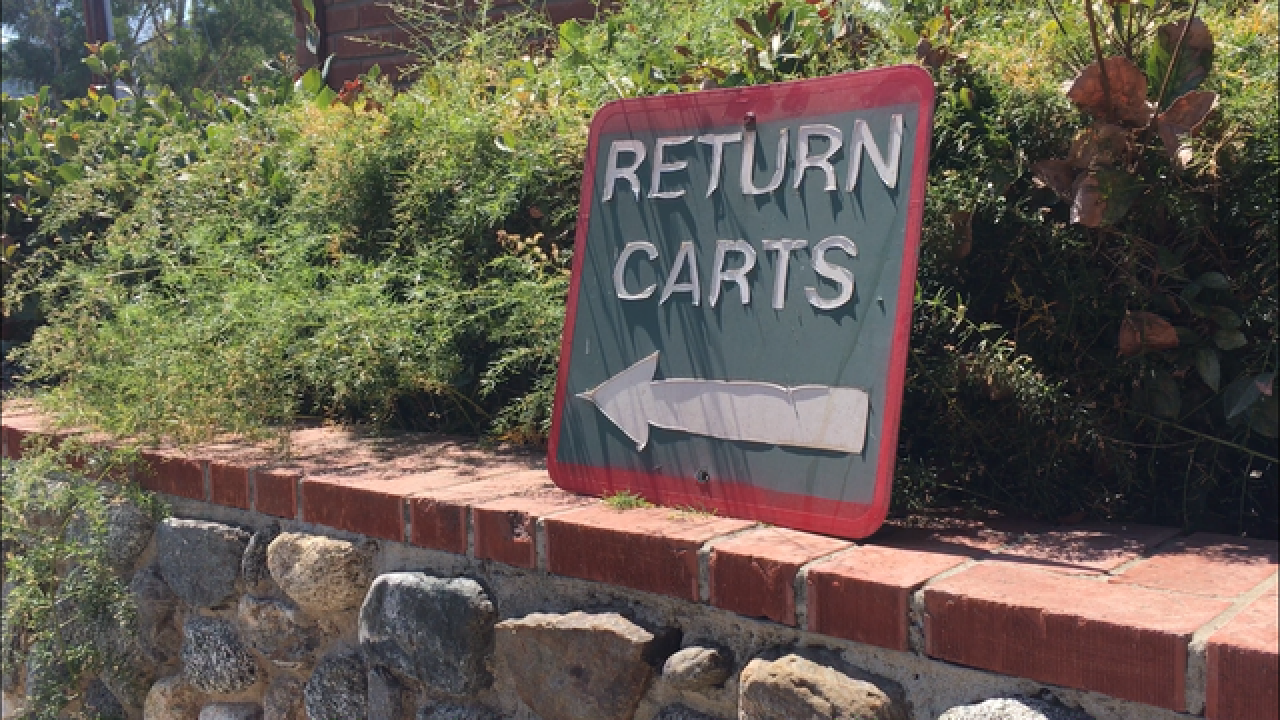 ESCONDIDO (KGTV) - Employees of an Escondido golf course are frustrated and at their breaking point after their boss missed August 3rd's paycheck.

Employes of the Castle Creek Golf Course & Country Club said they heard their boss had a stroke on the first of the month and that was what caused the pay to be late. Employees were too afraid to speak on camera but said it wasn't the first time payment has been delayed.

An employee said several people have already quit and some have their final day on the job this week.

"They missed only one, and that wasn't intentional," Alkasabi said over the phone.

He blamed the delay on a car accident. "My car landed over the curb, and I arrived at the hospital here and had head surgery to make sure there is no bleeding, no fracture or damage," he said that happened August 1 off SR-78 near the Tri-City Medical Center in Oceanside.

10News spoke with Oceanside Police and California Highway Patrol and neither have records of a crash in that area for the entire week.

Alkasabi's gas stations are running out of gas. The pumps at Ninth Avenue and Centre City Parkway only had one kind of gas for sale.

At the station off Midway Drive and Valley Parkway, the pumps were draped with caution tape.

Alkasabi blames the prior owners.

"They did not renew or apply for the licensing permit from the APCD," he said.

The Air Pollution Control District requires gas stations to maintain permits to operate. The permits must be renewed annually, and employees say Alkasabi has owned the stations for at least four years.

Alkasabi made this promise to all his employees, "receive the check tomorrow by 1:15 p.m. for all three periods, although there is one period missing. So we're making a cushion for the next two weeks."

He promised along with three paychecks, one for the missed cycle, one for this week and one in advanced, that he'll give each employee a $500 bonus.

He also promised several improvements to the golf course and that gas will be available at his pumps soon.