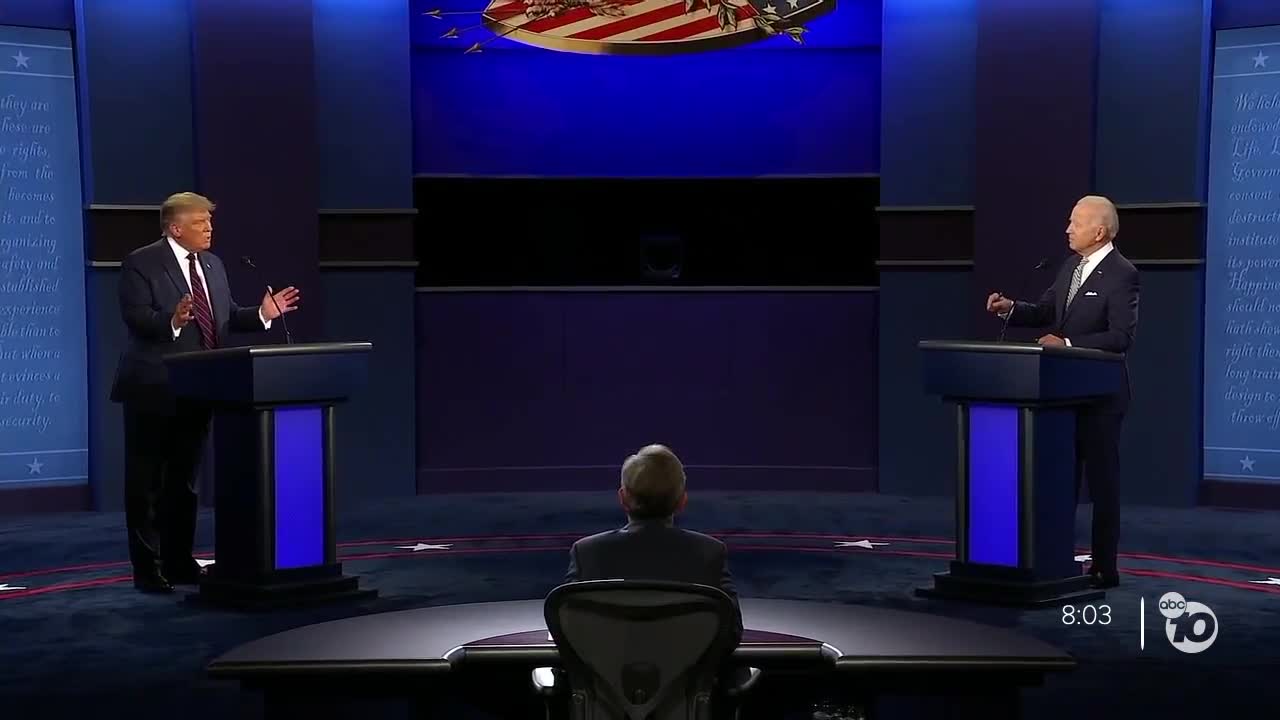 President Trump's Coronavirus diagnosis will eliminate a key part of the final stretch of a campaign. 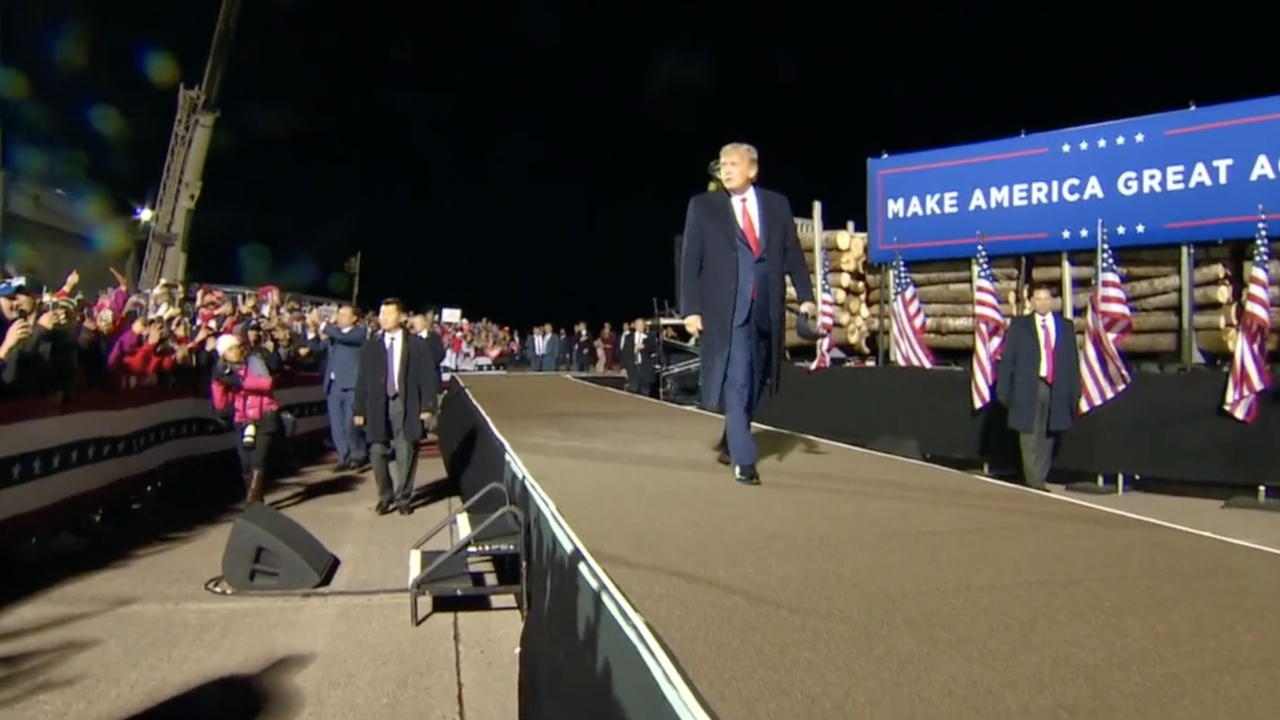 (KGTV) — This last month before the election is critical for candidates to fire up their bases and make sure they go vote. President Trump, at least for now, won't be able to do that in person.

Trump had been out holding big rallies despite the coronavirus pandemic. His latest was in Minnesota on Wednesday in front of thousands, a day before he announced he tested positive for COVID-19.

"Rolling into the last month the president was planning to be on the campaign trail, in front of large crowds, where he thrives, the venue where he performs the best, and this is certainly an obstacle to that style of campaigning," said Thad Kousser, a political analyst at UC San Diego.

Kousser said depending on what happens, an already political virus could make for different conclusions from each side.

"It'll confirm the worries that Joe Biden supporters had that the country and the nation and its president weren't taking the pandemic seriously enough," Kousser said. "If President Trump, as we all hope has a quick recovery, I think that will confirm the belief that the Trump base has that this is something that we can overcome."

Kousser says he expects Joe Biden to continue to campaign on the road, but even more carefully.

He says if either candidate were to become incapacitated it would make for an even more chaotic election because ballots will have already started going out.

Kousser says each party has policies in place to select a replacement candidate should the need arise. However, determining how the electoral college would vote could become quickly contested.