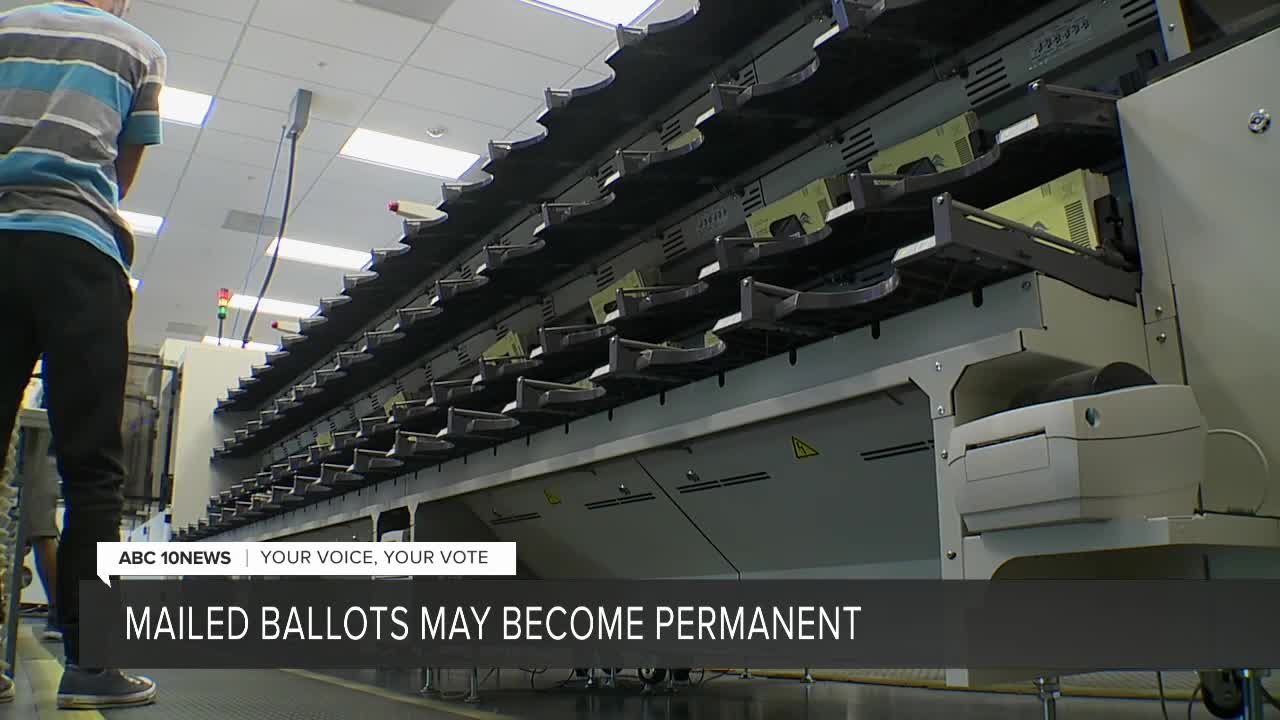 A record number of San Diegans submitted their ballots early, largely because they got them early by mail. Now, state officials may make that permanent across California. 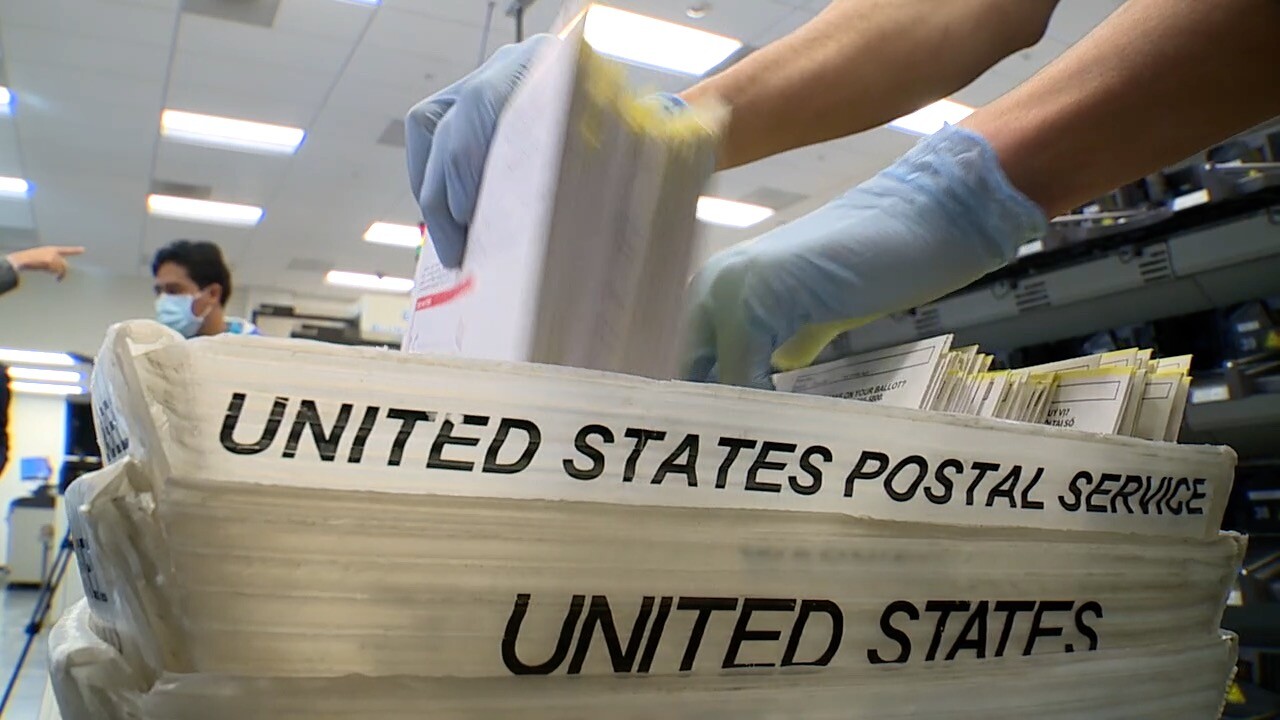 SAN DIEGO (KGTV) — A record number of San Diegans submitted their ballots early, largely because they got them early by mail. Now, state officials may make that permanent across California.

The state sent the ballots to 22 million voters about a month before the election because of the Coronavirus pandemic, according to the Associated Press. In San Diego County, the Registrar of Voters says it got a record of more than 1.1 million early votes, about 60 percent of the electorate.

“As with everything, there is always room for improvement, and we will work with elections officials to learn and assess this system moving forward," she said. "But one outcome is already crystal clear – providing every voter with the ability to choose whether to vote from home or in person should be California’s new normal.”

Still, there are questions. First, the state Department of Finance says it cost $65 million to send ballots to the $5.6 million Californians who don't sign up for them, according to the AP. Still, the state could save money by not operating as many polling locations.

Cat Kom, a Rancho Bernardo resident, used her mailed ballot as a rough draft, but voted in person election night per tradition.

"If it were up to me I'd say why don't you mail it to people who want it mailed to then, and then for people that want to go to the polls, have that option. We'd probably save a lot of money doing that," Kom said.

"It is indisputable that the only way to ensure a 100 percent fair election is in-person voting with an ID requirement, with voting by mail remaining an option for military members and those who literally physically won't be able to show up in person," he said in a statement. "It's time to put the integrity of our elections ahead of politics. Voters deserve no less."

Any voter in California can request a mail-in ballot.

"It's so convenient, and in my opinion, it's very accurate and it's very safe," he said, noting the mailed ballots increased turnout for both Democrats and Republicans.