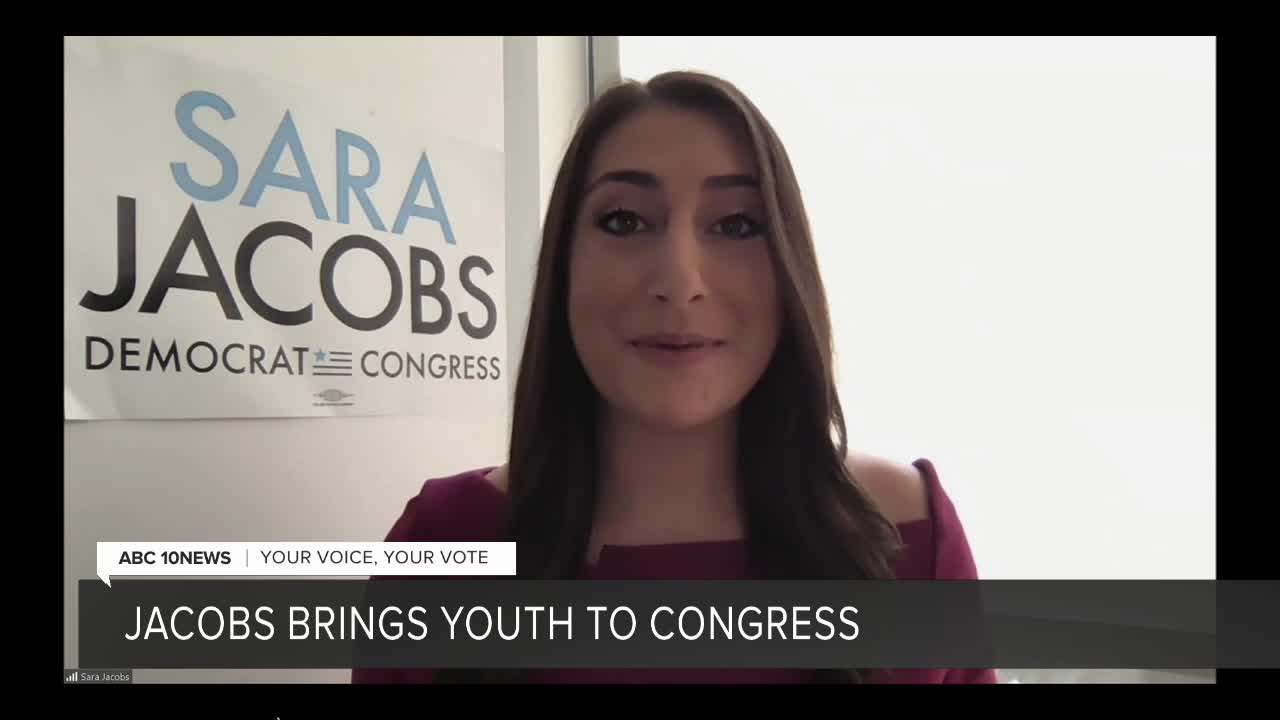 Sara Jacobs, winner of the race to replace the retiring Susan Davis in California's 53rd district, is getting ready to begin the transition to Congress. 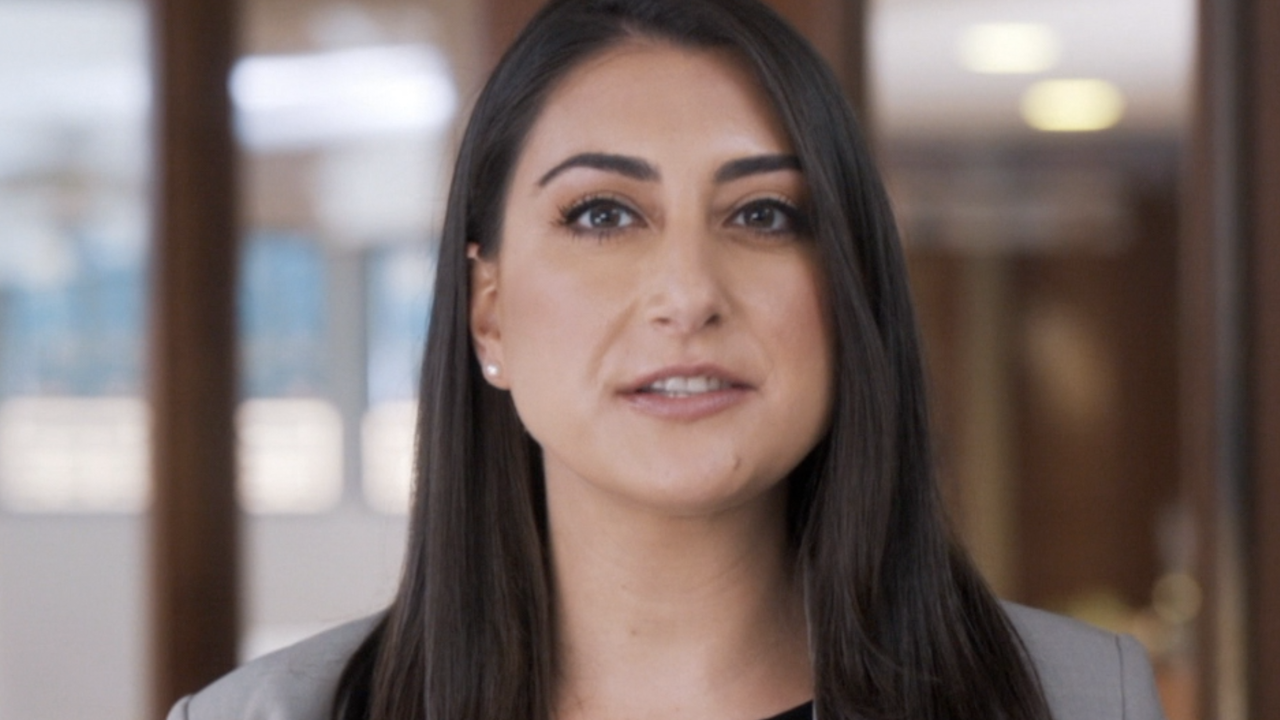 SAN DIEGO (KGTV) — Sara Jacobs, winner of the race to replace the retiring Susan Davis in California's 53rd district, is getting ready to begin the transition to Congress.

"Kind of feels like college. I’ll be going to freshman orientation, picking my office room, staffing my office. Talking with congresswoman Davis, to others about a transition. And then getting ready so that as soon as I get sworn in, I can hit the ground running," Jacobs told ABC 10News.

Jacobs says the new Congress' first priority will be helping the nation bounce back from the COVID-19 pandemic. She says she'll insist any new round of stimulus spending will include funding to help small businesses and families, including child care.

In her victory speech, Jacobs pointed out that at 31, she'll be one of the youngest members of Congress, and just the third woman to represent the San Diego region. Aeiramique Glass Blake, an activist and friend of Jacobs, says her election is inspiring to young San Diegans.

"As young people, we need somebody who understands the dynamic and the perspective that we are coming from," says Glass Blake.

Glass Blake says that while she knows Jacobs will work hard to represent all members of her district, she also realizes the importance of serving as a young woman in Congress.

Jacobs has been congratulated by other members of San Diego's congressional delegation, as well as by House Speaker Nancy Pelosi.