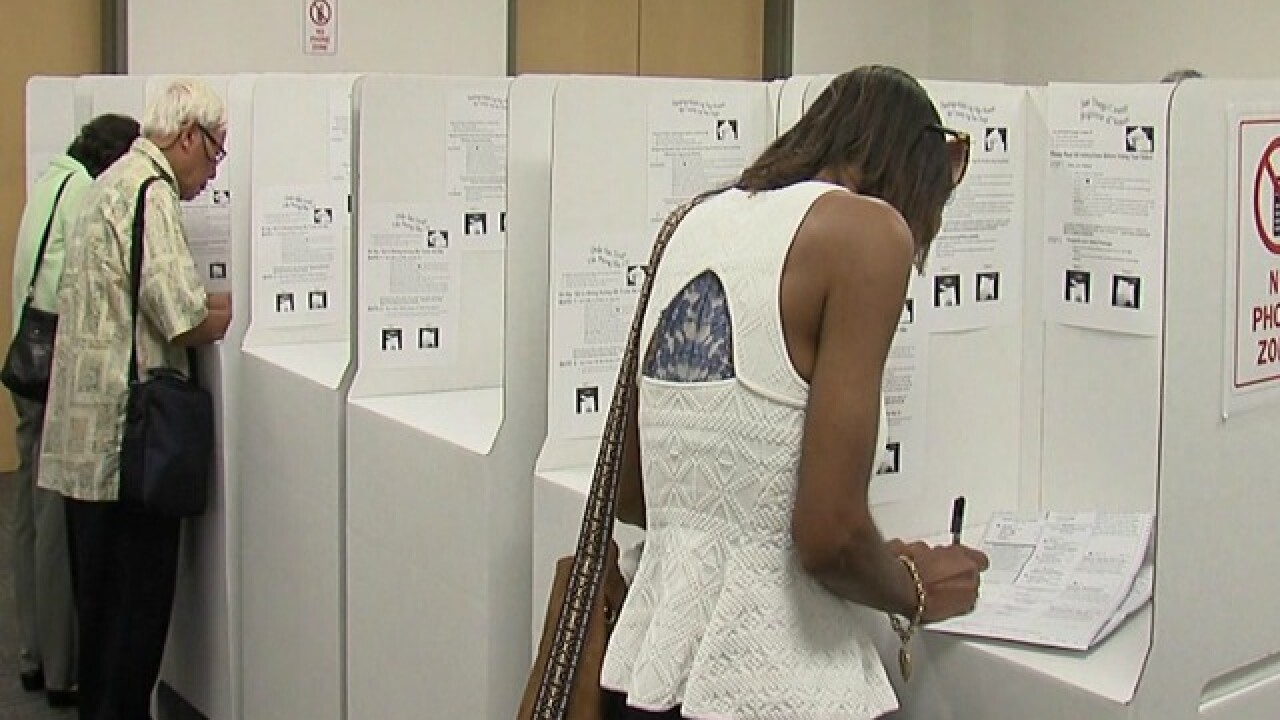 SACRAMENTO, Calif. (KGTV) -- With 35 days until the election, it appears California voters are in favor of eight state propositions that impact everything from property taxes to parole to rent control.

Still, for most propositions, the support is not enough to feel comfortable.

A new ABC-10News-Union-Tribune scientific poll shows eight propositions leading outside the poll's 5.4 percent margin of error. Still, pollster Survey USA says that could change because typically opposition to all ballot measures increase as election day gets closer. Then again, it says 2020 is not a typical election year.

Thad Kousser, a political analyst at UC San Diego, said propositions that do not poll over 50 percent have an increased chance in ultimately failing, even if they are up.

"The more people learn about propositions and their details, the less there is to like about them," he said. "Sometimes a proposition has one part of it that people find attractive and then other details that they don't like, and as a campaign exposes those, as the No campaign makes that case, then support will drop off."

The poll also shows Joe Biden defeating President Trump 59 percent to 32 percent in California. Interestingly, however, the poll says voters who plan to vote in person on election day choose Trump over Biden, 55 to 38.

Here is the breakdown of the propositions as part of the poll, which surveyed 588 likely voters: