Lawsuits against Uber, Lyft still stand despite passing of Prop 22 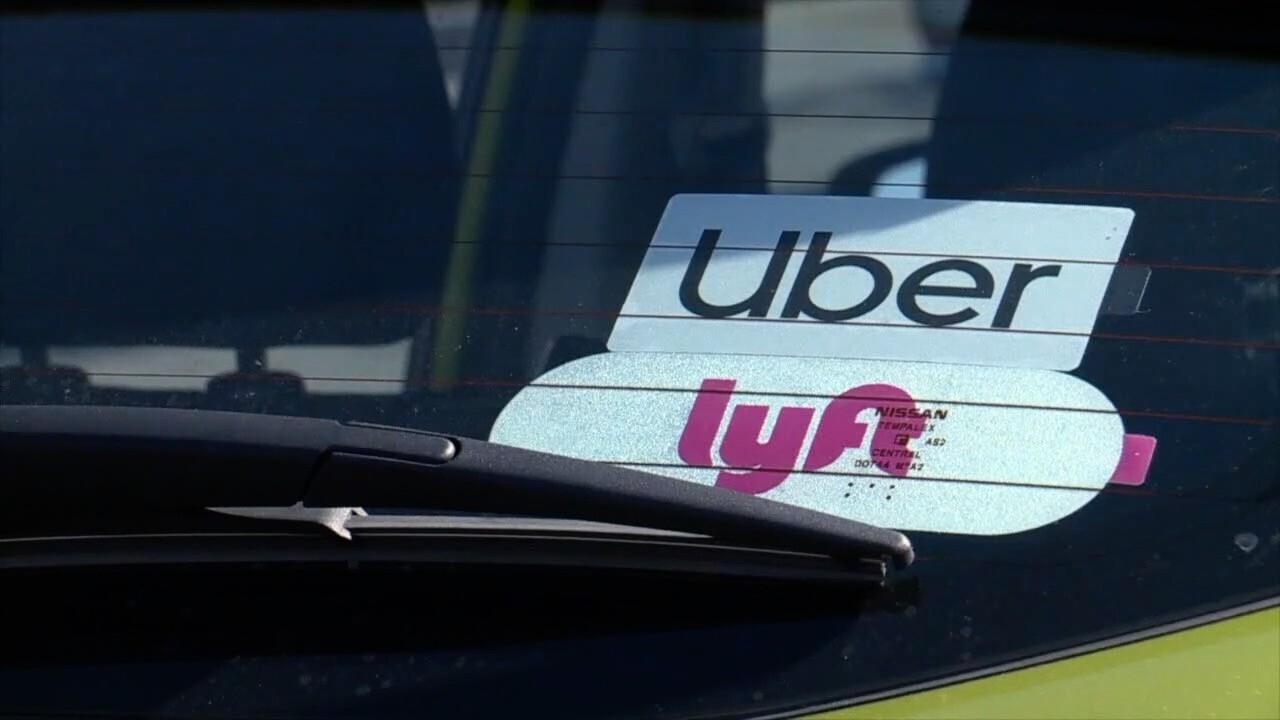 Copyright 2020 Scripps Media, Inc. All rights reserved. This material may not be published, broadcast, rewritten, or redistributed.
UBER and Lyft window stickers 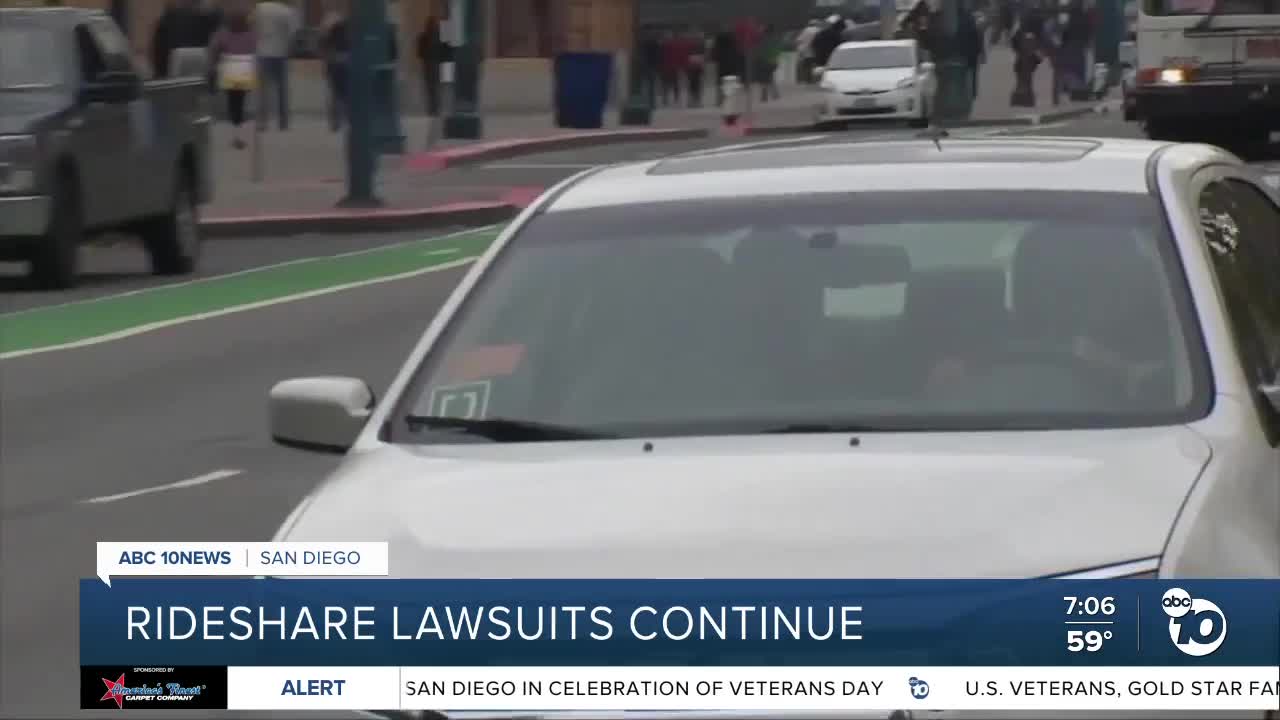 The legal battle over rideshare drivers did not end with the passing of Prop 22. The California Labor Commissioner is still suing gig companies for not following current law which classifies drivers as employees instead of independent contractors.

Nicole Moore with Rideshare Drivers United led the fight against Prop 22. She says since the new law is not retroactive those lawsuits still stand.

“This is about back pay that under the law as it was over the last three years, those drivers are still owed that money,” said Moore. “It was $1.3 billion that were owed to those drivers. Half of that is damages but the other half is just straight pay that under labor law.”

Some drivers had to file for unemployment when the pandemic hit, including those with pre-existing conditions hoping to limit exposure to the virus. Others are unable to drive since they have to stay home with kids now out of school for distance learning.

Moore says those unemployment protections won’t last once the new law takes over.

“If you don’t have unemployment that’s when people become homeless, that’s when kids go hungry. We need that safety net as workers,” said Moore.

As San Diego moves into the state’s purple tier, Tonje Ettesvoll says she’ll have to limit hours to reduce her risk of exposure. She says the move for her own safety may prevent her from qualifying for benefits under Prop 22.

Uber and Lyft both declined to respond to our inquiry on the pending lawsuits. Uber did send us this statement:

"With this vote, drivers and delivery people will get what so many of you have been asking for: access to benefits and protections with maintaining the flexibility and independence you want and deserve."

Lyft tells ABC 10News they are arguing for a stay in the lawsuit from the Labor Commissioner until a resolution is met in a similar suit filed by the State Attorney General. Lyft says they are waiting for a judge to issue a ruling on that stay.

"Our Office remains committed to enforcing the law and obtaining relief for workers who have been exploited by companies like Instacart, Uber, and Lyft. Proposition 22’s ultimate impact on labor practices is still very much an open question, but it certainly does not make up for past harms. We will continue to vigorously prosecute our claims since nothing about Prop 22 is retroactive."