Drivers weigh in on Prop 22 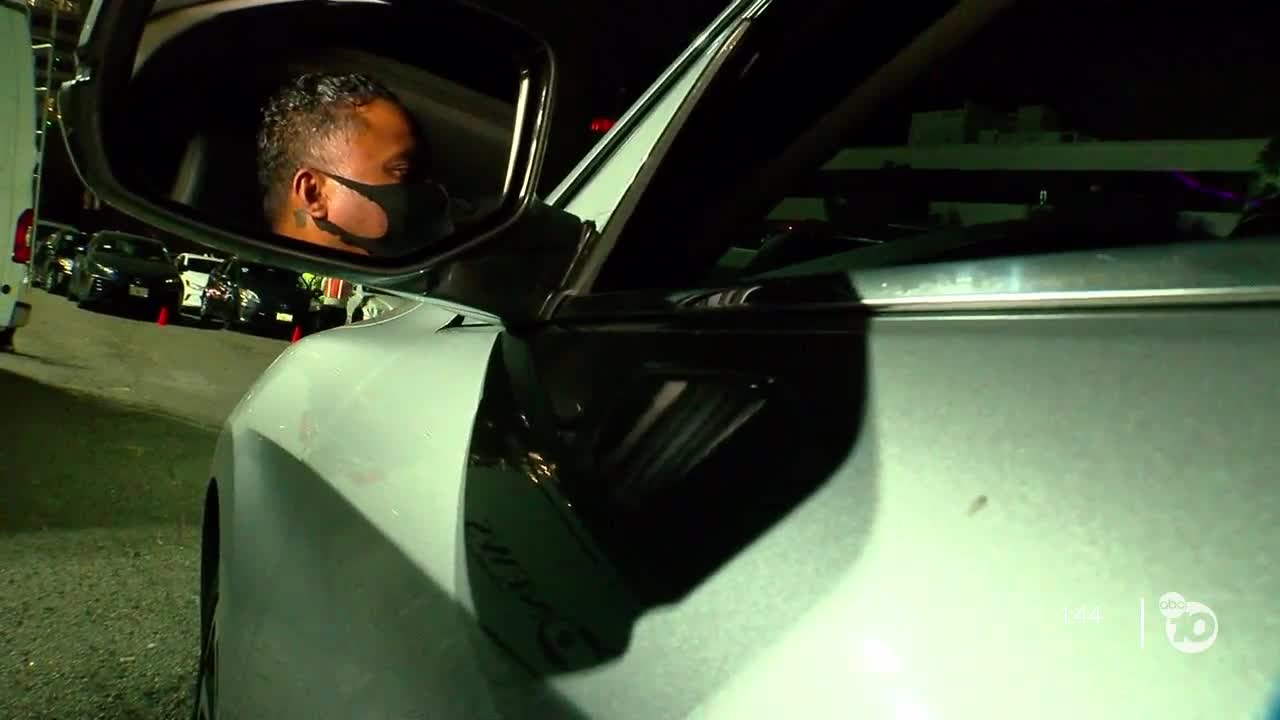 The battle between rideshare companies and drivers' unions is on the ballot in the form of Proposition 22.

SAN DIEGO (KGTV) -- The battle between rideshare companies and drivers' unions is on the ballot in the form of Proposition 22. It's a way for companies like Uber and Lyft to push back against California's Assembly Bill 5, which classifies drivers as employees with benefits instead of independent contractors.

The gig companies are fighting the state in court, so they haven't been following those rules since the law went into effect on Jan. 1. Now, the fate of drivers will be in the hands of California voters on Nov. 3.

They would also get some hourly pay, but only during what's called "engaged time." Yes on 22 says engaged time starts from the moment a driver accepts a ride until they drop the passenger off. It does not include time drivers spend waiting for their next passenger.

"If you were to compensate for all the time the driver spent on an app, you'd have to force them to accept every ride that comes across which would eliminate their flexibility to choose when they want to work and how long they want to work," said Vetter.

"Times are great right now," said Porche. "I've been driving all this year. I switched over from transporting people to delivering food and meals or groceries."

According to the New York Times, rideshare companies have spent more than $200 million promoting the campaign, making it the costliest in state history.

A "No" vote on Prop 22 would continue the current ruling under AB 5, reclassifying drivers as employees with a swath of rights and protections.

Tonje Ettesvoll is against Prop 22, warning it's deceptive if you don't look closely.

"When you look at all these ads on TV and social media, that is Uber and Lyft's voice, said Ettesvoll. "That is not the driver's voice."

She's been driving full-time for four years in San Diego and says it's only gotten worse.

"They have cut my rate many, many times to the point where I'm driving from 40 hours a week to 60 with the same pay."

Nicole Moore with Rideshare Drivers United says about 40% of the job is waiting for your next ride -- time Prop 22 wouldn't pay up for in terms of pay or benefit because it's not considered engaged time.

"This is work. Just because you're a cashier in a store and you don't have somebody checking out doesn't mean you're not paid," said Moore. "It is definitely helping the billionaires and the people who are running these companies but it is not helping the drivers."

The Yes on 22 campaign says if the proposition doesn't pass rides will be harder to find and prices will go up. Gig companies have even threatened to leave the state entirely.