Democrats shift balance of power in San Diego City Council, Board of Supervisors 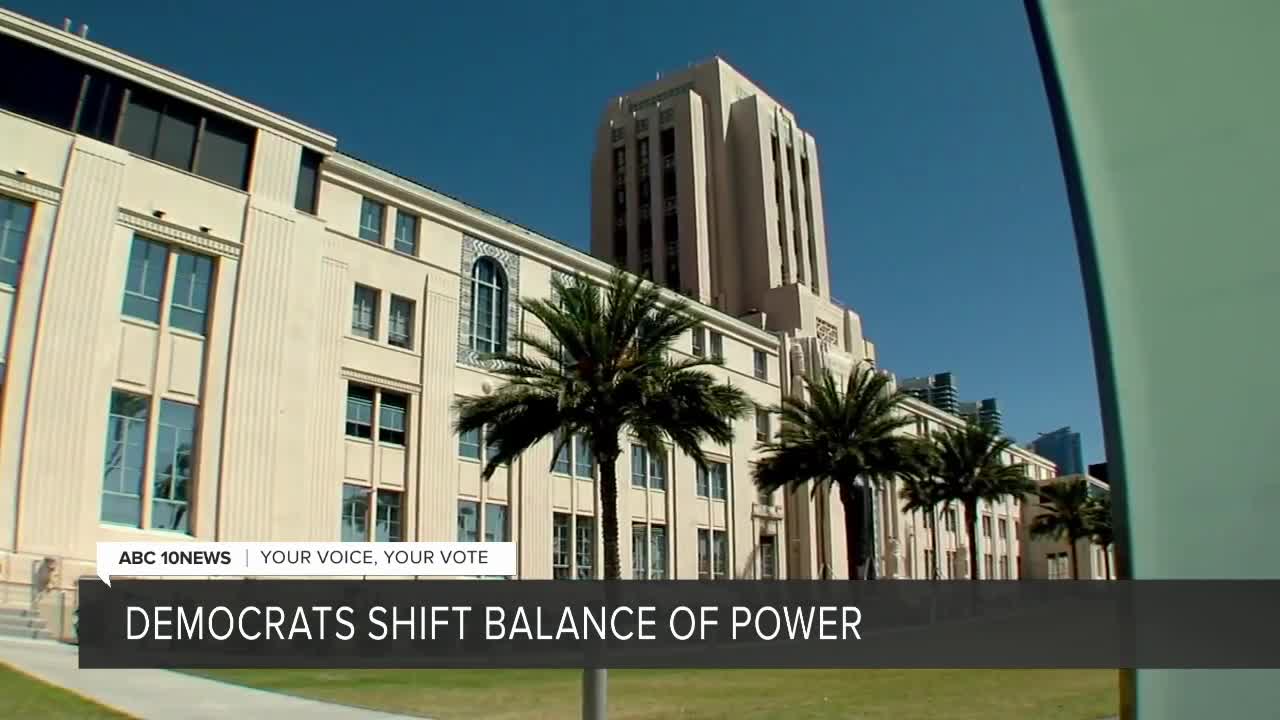 Democrats have secured control of two of the most powerful agencies in our region - the city and the county. 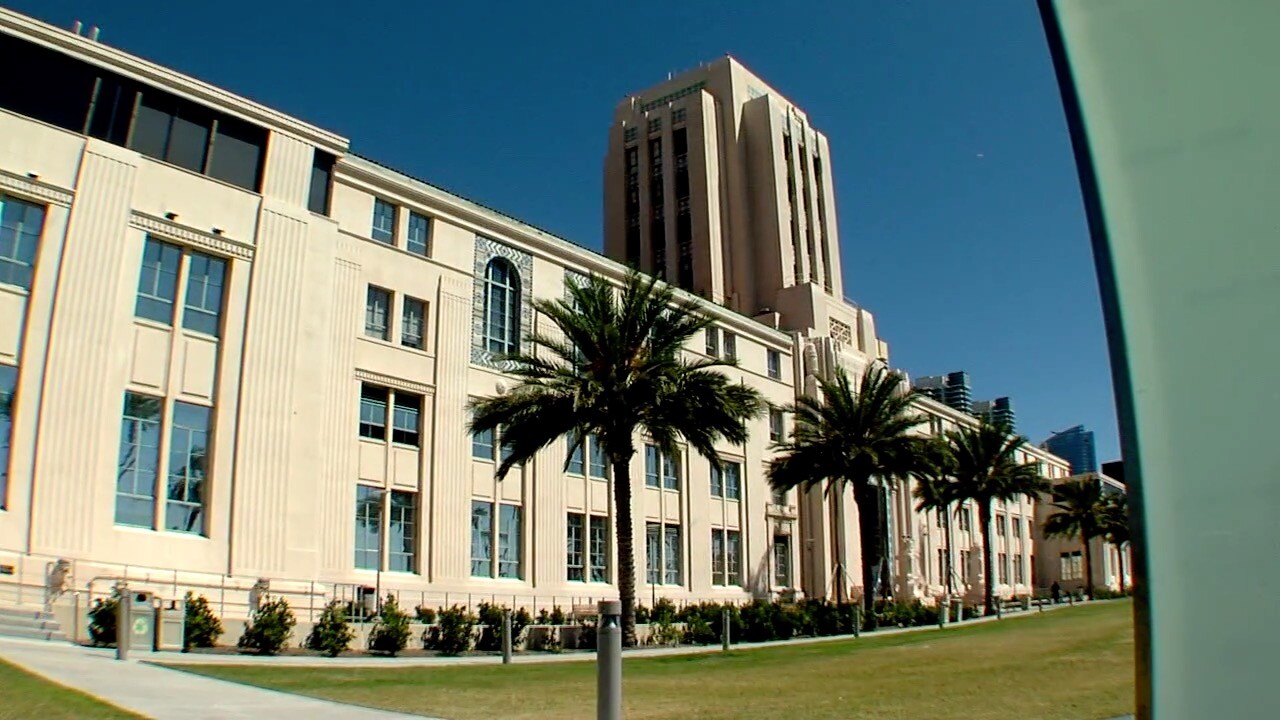 SAN DIEGO (KGTV) — Democrats have secured control of two of the most powerful agencies in our region - the city and the county.

San Diego will soon have a democratic mayor and an 8 to 1 advantage on the City Council. Couple that with Democrats flipping the County Board of Supervisors after years of Republican control, and it appears a whole new philosophy is on the way.

"I've been waiting 20 years,” said Nicole Capretz, who heads the Climate Action Campaign. “This is, I mean, decades in the making.”

Climate Action Campaign has fought the Republican-controlled Board of Supervisors for years over how it handles the environment, prevailing in court over the county's climate plan.

“They've twice had to rescind their climate plan publicly, which is unprecedented,” Capretz said.

Capretz said she expects things to change in January, when the board will flip to a 3-2 Democrat advantage. That is expected to shift how the county addresses key issues like the environment, public health, and housing - in other words, no more sprawling back country developments that many times wind up challenged in a public vote.

“We have wasted so much energy and so much time debating things that were not legally valid and should not have been done,” said County Supervisor Nathan Fletcher.

Meanwhile, over at City hall, the Democrats will expand their veto proof advantage on the city council from 6-3 to 8-1. Republican Chris Cate is now the lone member of the G.O.P. on the council.

“I think there needs to be a better job of communicating what we're about here locally as San Diegans, and getting our message out about what we feel is the best role of government in providing services to residents,” Cate said.

The city has more than twice as many registered Democrats as Republicans, according to the registrar.

San Diego’s new mayor and city council will be sworn in this December.

The new board of supervisors will take over in January.