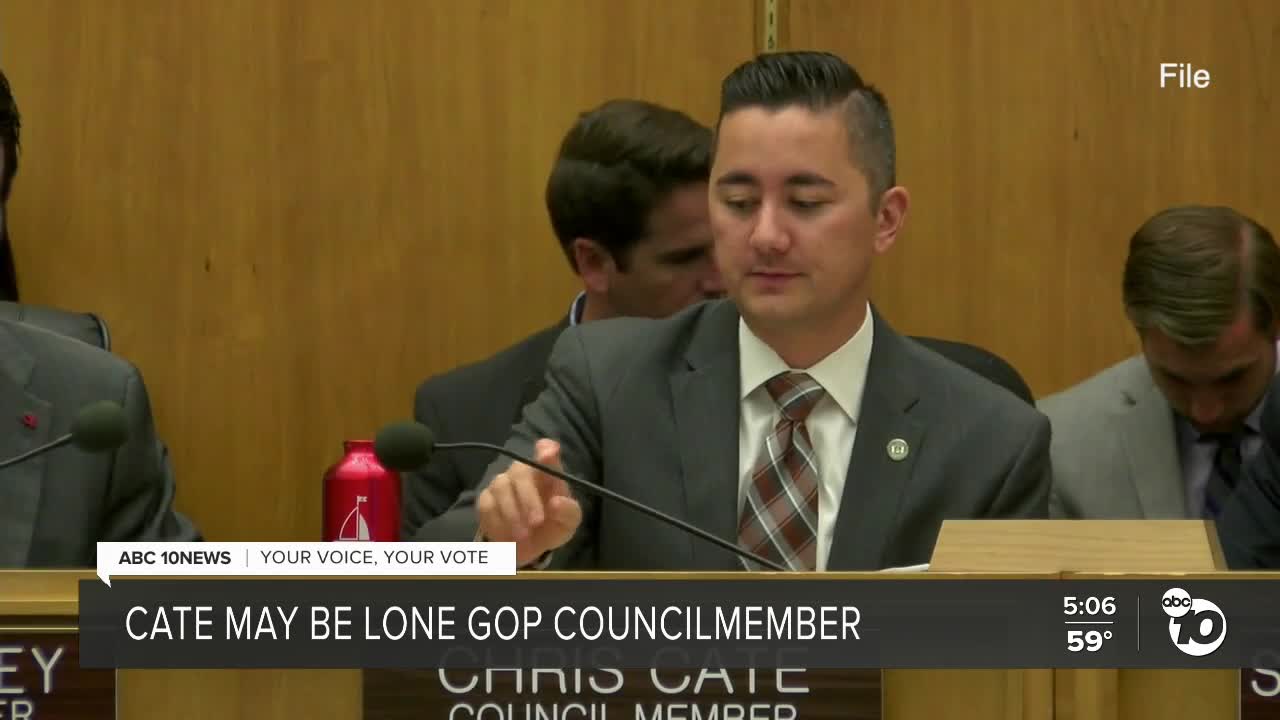 Republican City Councilman Chris Cate could become the lone GOP on the council, come December. He says he will stay loyal to the party. 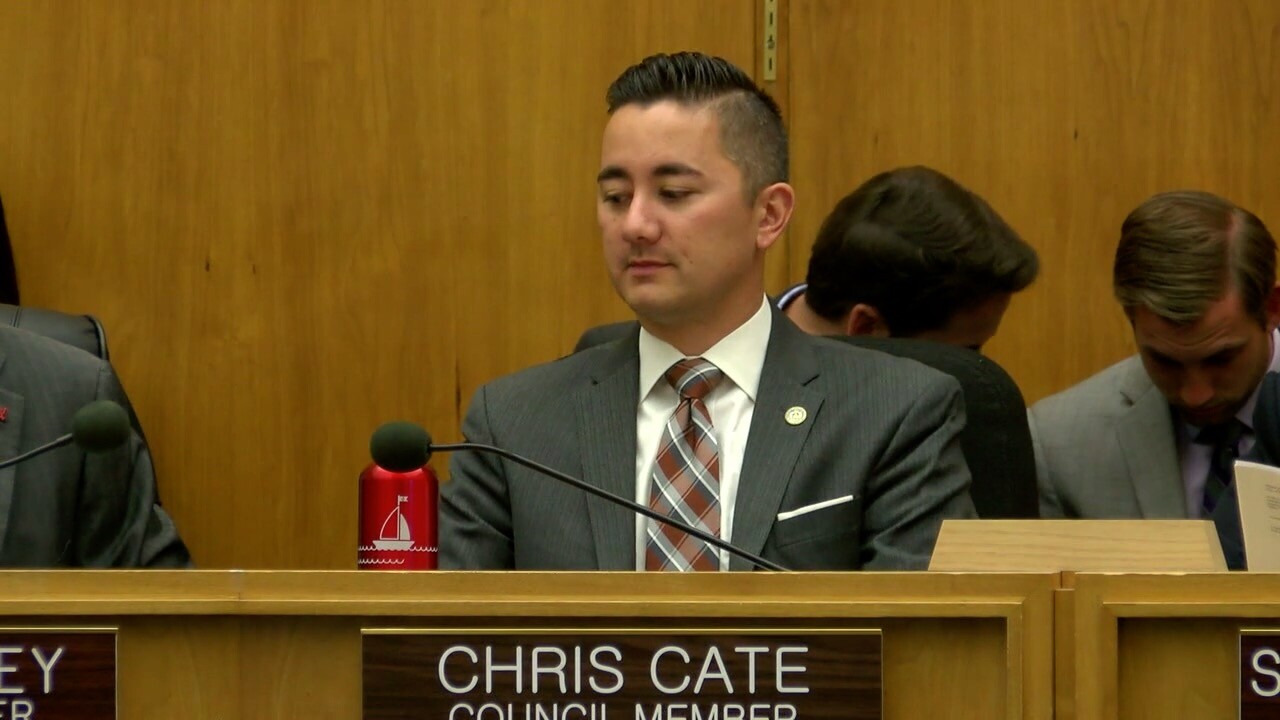 Come December, he'll likely be the only Republican on the otherwise Democratic San Diego City Council. That’s because it appears Democrats will secure an 8-1 advantage on the City Council, based on returns from Tuesday’s election.

Cate is a San Diego native who represents the city's North Central areas. The jobs are technically nonpartisan, but divides do show when it comes to key votes on housing development, city contracting, and public safety.

Cate says he won't be shy.

“And really try to ensure that we as a government are mindful of the fact that we rely on taxpayer dollars to provide those resources, and not try to go back to the well multiple times to increase fees or taxes,” Cate said.

Cate describes himself as a fiscal conservative and social moderate. He joined the council in 2014, when Democrats had a 5-4 advantage over Republicans. Democrat registration has exploded since then, with some politicians abandoning the Republican Party.

Termed out Councilman Mark Kersey is now an independent, and State Assemblyman Brian Maienschein flipped to a democrat.

Being the lone Republican on the council could also raise Cate’s political profile. For instance, many times he'd be the only alternative viewpoint for journalists to ask for comment. Cate said, however, that he's not seeking higher office. He terms out in 2022.

Cate said more than 90% of the issues the council takes up are nonpartisan. He added he has known leading Democratic mayoral candidate Todd Gloria for years and finds him to be a person of integrity.