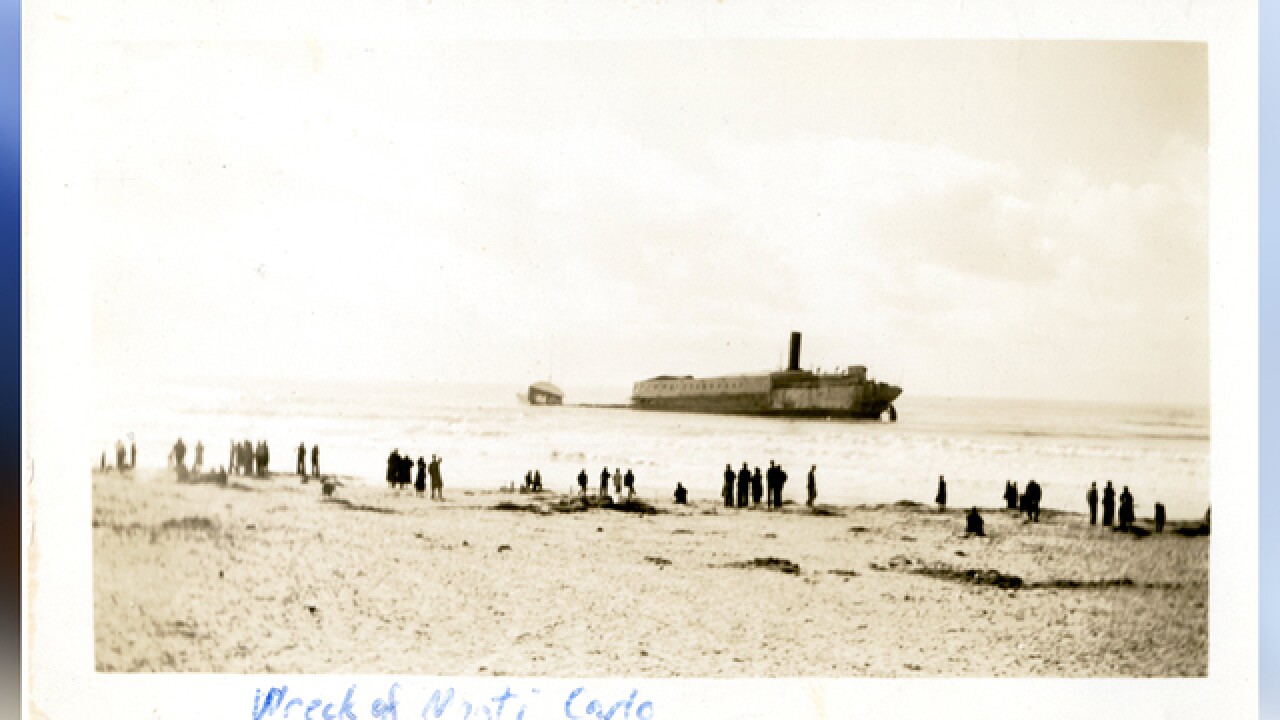 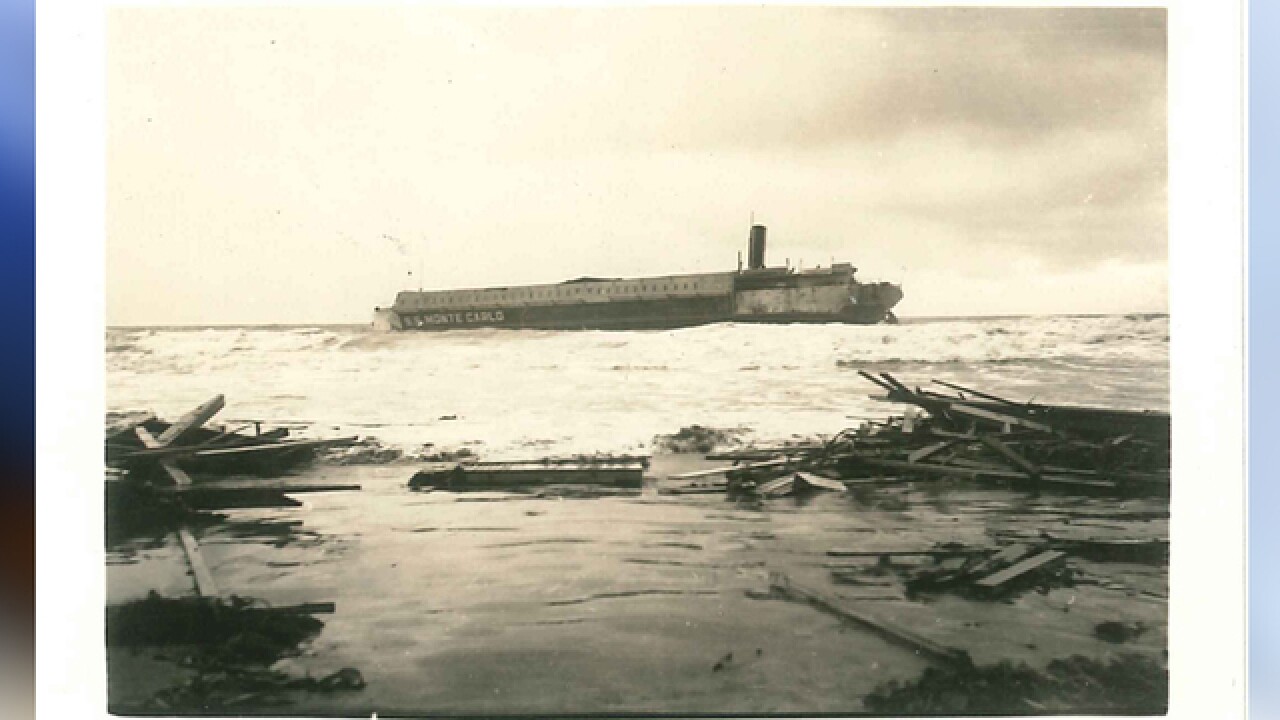 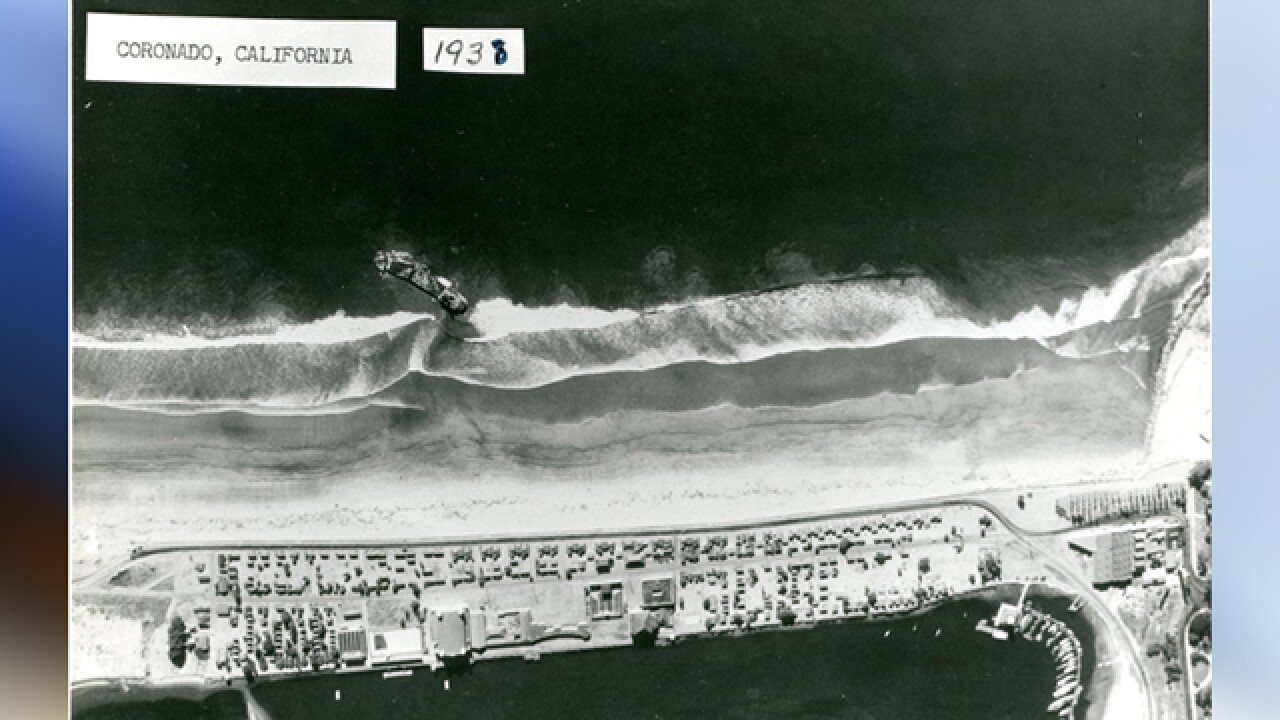 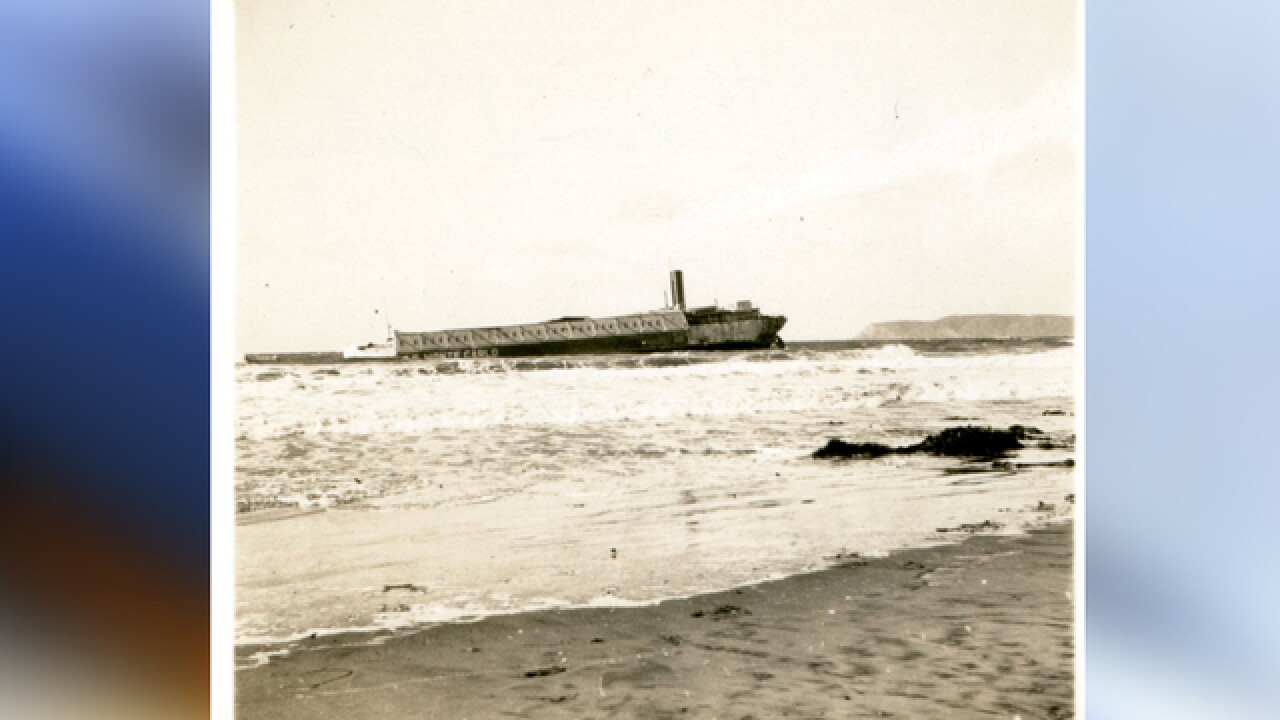 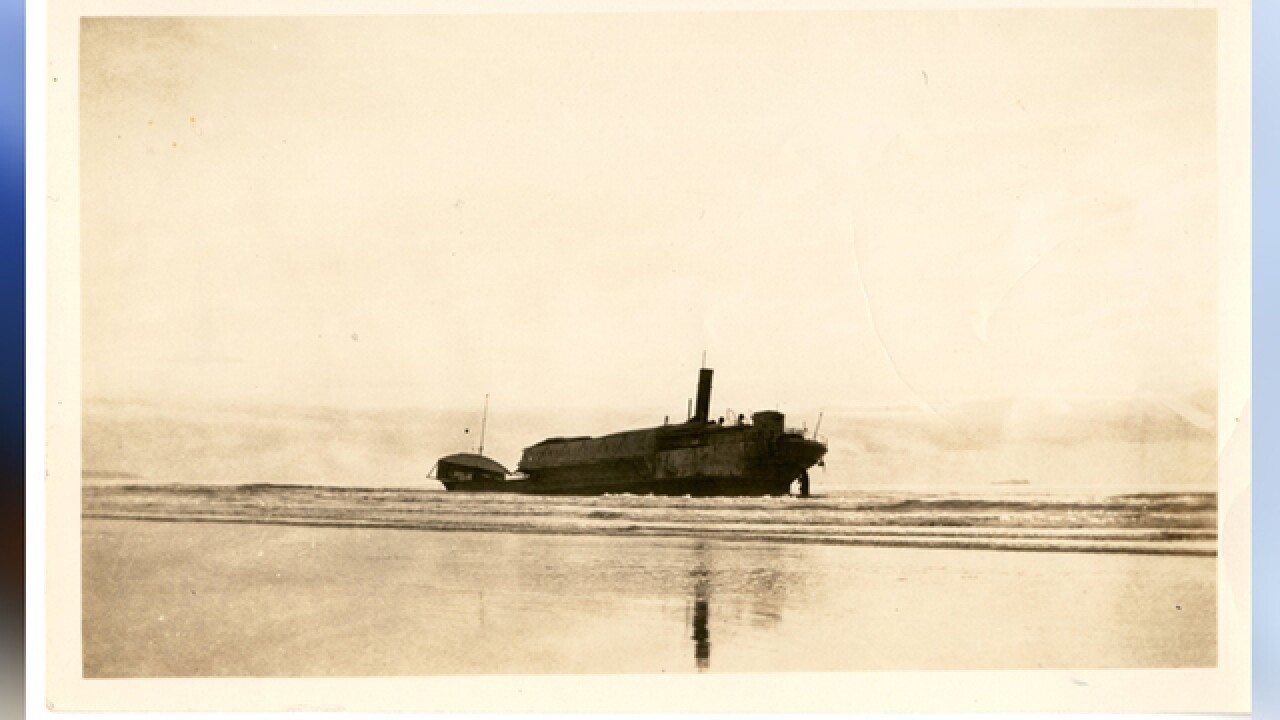 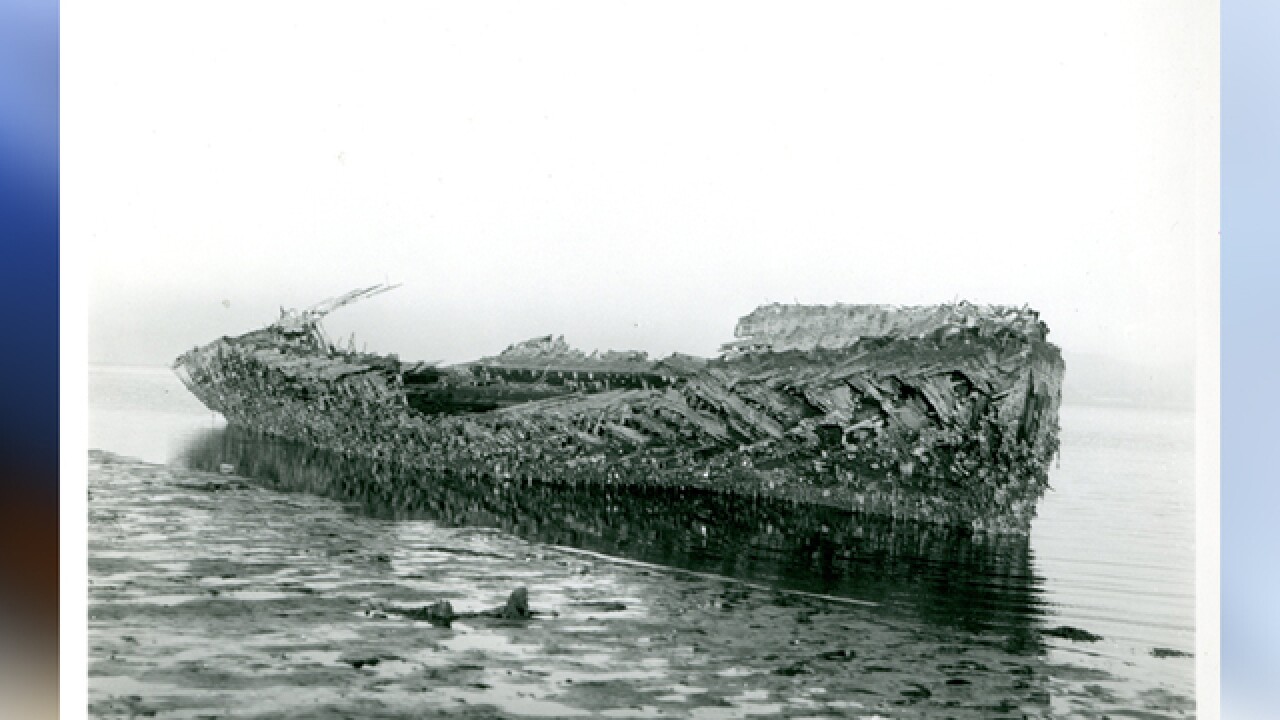 Coronado beachgoers can get a glimpse of history that is slowly being unveiled beneath the sand.

Enowitz said a storm pushed the SS Monte Carlo onto the Coronado beach in 1936. The casino ship was never salvaged and was left to sink in the sand.

However, El Niño storms have pulled much of the sand away and the low tide has revealed the top of the ship.

Enowitz told 10News, "It's rusty. It's very easy to cut up. If you're up there and a wave comes by, it's dangerous."

There are signs warning surfers about the ship because it is usually concealed underwater.

10News learned locals only see the ship every few years.