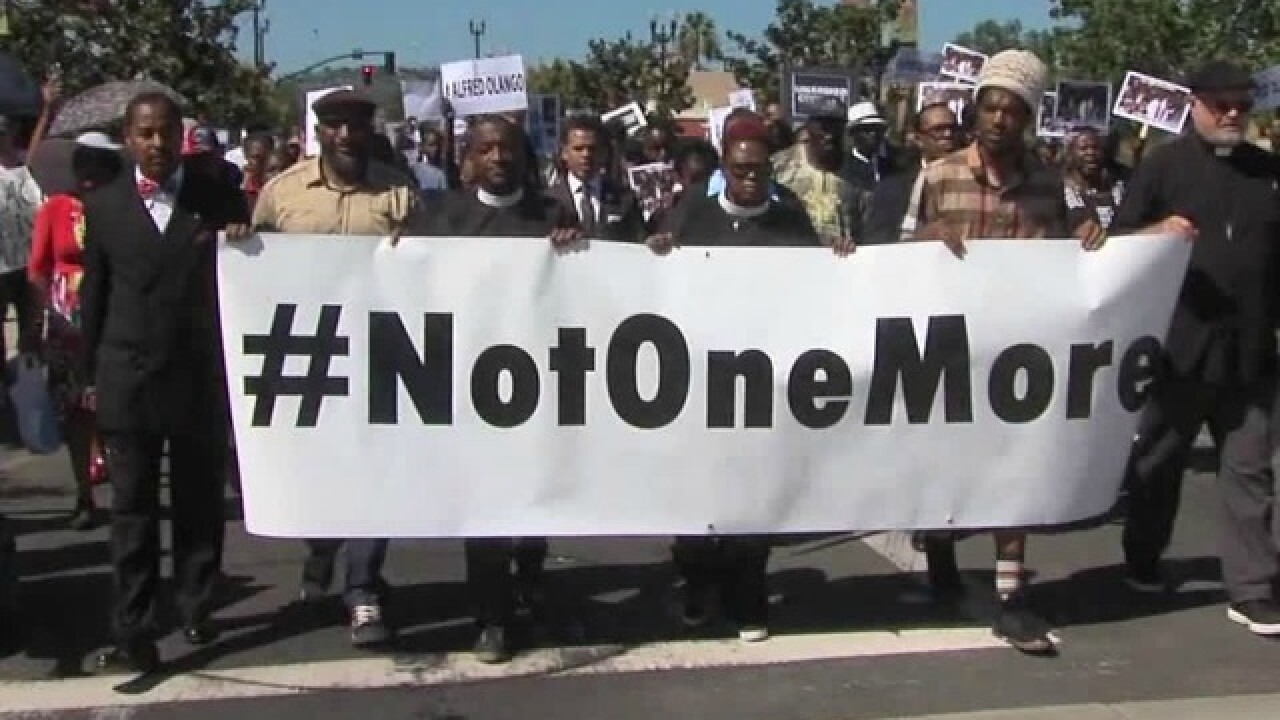 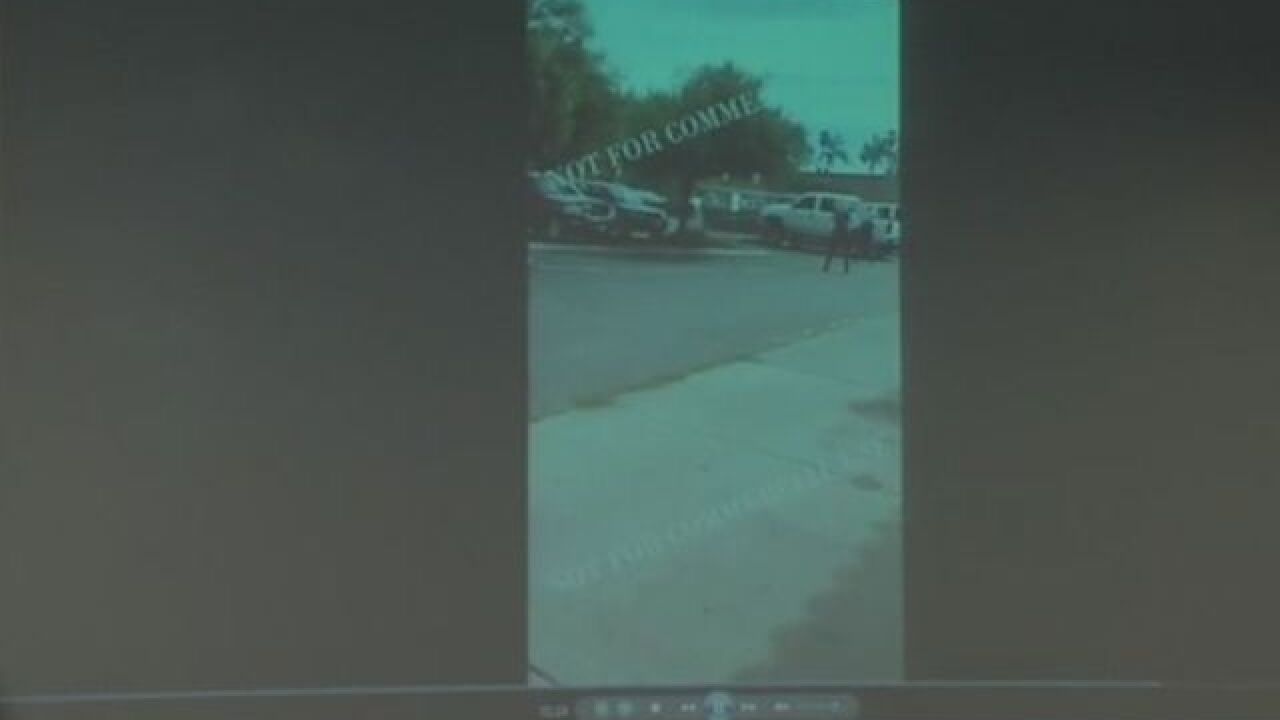 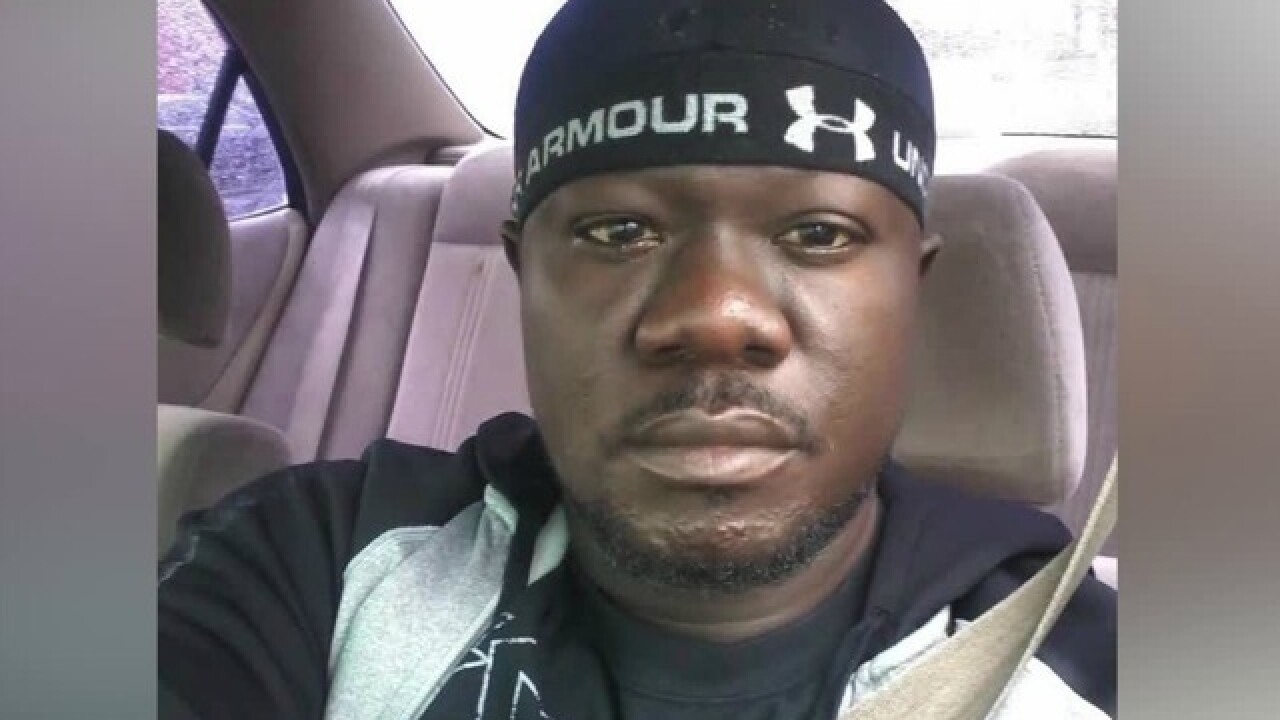 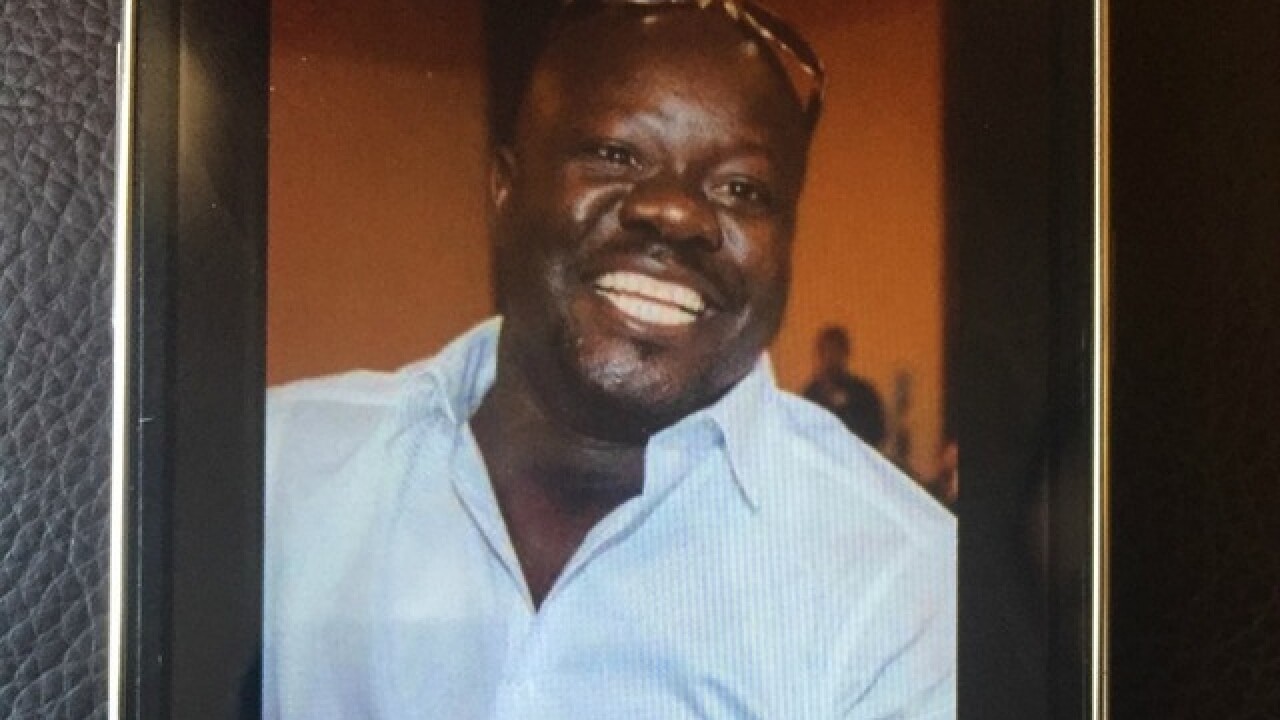 SAN DIEGO -- The attorney representing the sister of Alfred Olango, the man who was shot and killed last month by an El Cajon police officer, has filed a claim against the city of El Cajon on Thursday.

Lucy called 911 on September 27 seeking help for her brother who was reportedly acting erratically and walking into traffic on Broadway in El Cajon.

Police later stated in a press conference that law enforcement officers took 50 minutes to arrive on scene and about one minute once they made contact with Olango for Gonsalves to shoot him four times.

El Cajon Police Department knew about Gonsalves' "substance abuse and emotional problems," the claim alleges. It mentions allegations made against the law enforcement officer last year by a lesbian colleague who said he sexually harassed her.

Gonsalves allegedly repeatedly made unwanted sexual advances toward Christine Greer, which included texting her a photo of his penis and on another occasion texting that he was drunk and wanted to have three-way sex with Greer and her wife.

This story will be updated as more details become available.