DUI arrests down this Thanksgiving 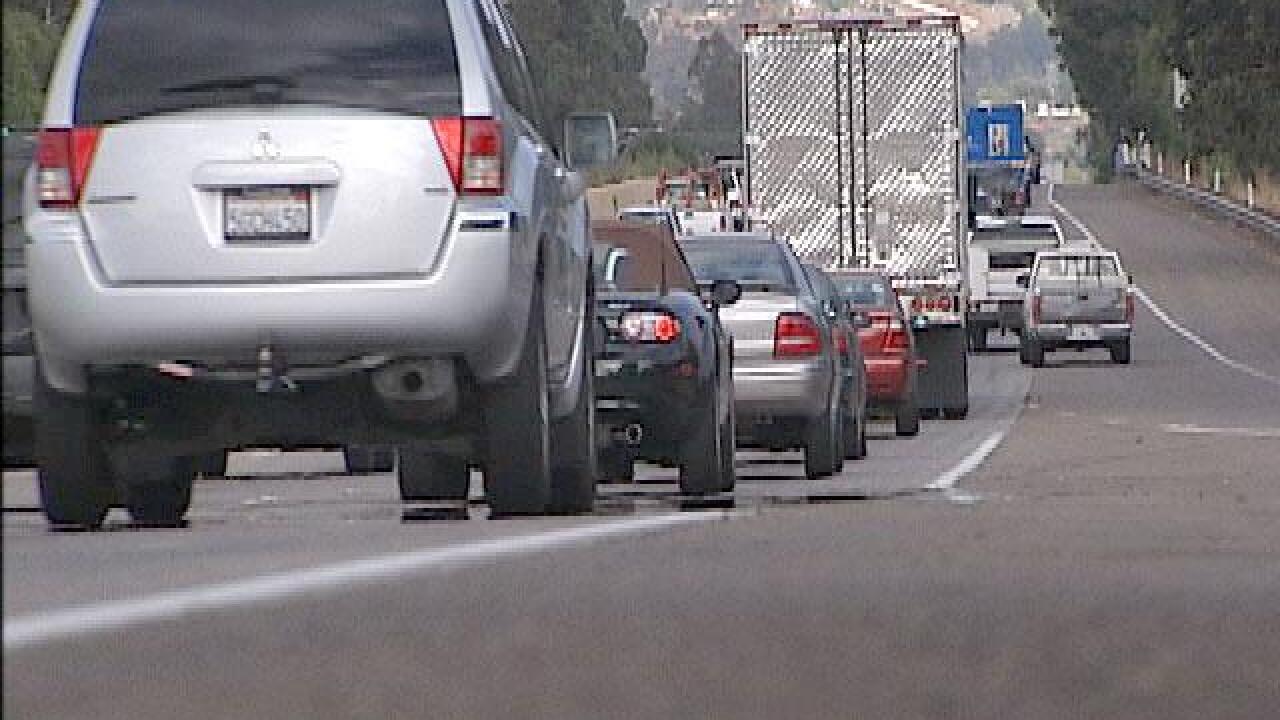 SAN DIEGO (KGTV) - Driving on roads in San Diego during the holiday season can be a headache, as residents and tourists alike deal with increased traffic caused by extra congestion.

This year, during Thanksgiving week, the roads have been a little bit safer, according to statistics released by the California Highway Patrol.

San Diego County DUI arrests and auto fatalities were both down from last year, for the time period between Wednesday at 6:00 p.m. and Friday at 6:00 a.m.

Going into the weekend there have been a total of 21 DUI arrests recorded in San Diego, a decrease from 27 arrests from 2017.

The results are also reflected across the state, where the 294 DUI arrests are down from 386 a year ago.

The CHP reports that of the 13 fatalities that occurred in their jurisdiction, five were not wearing seat belts.