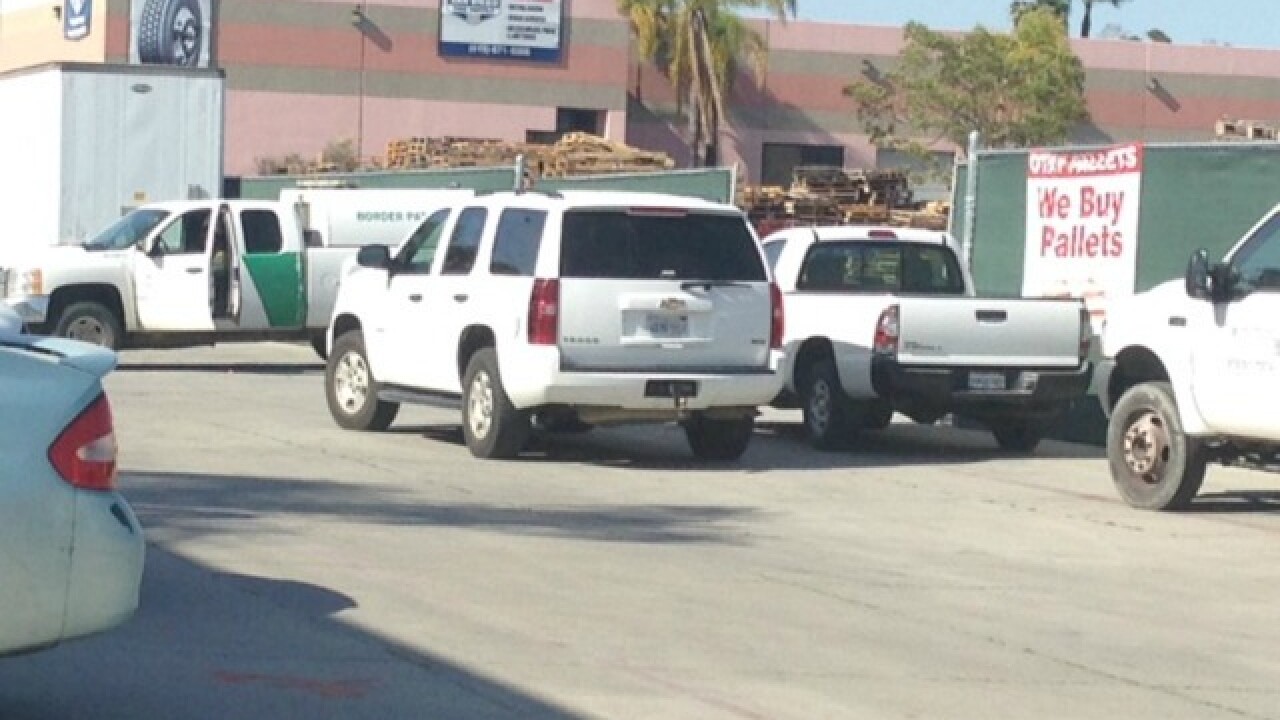 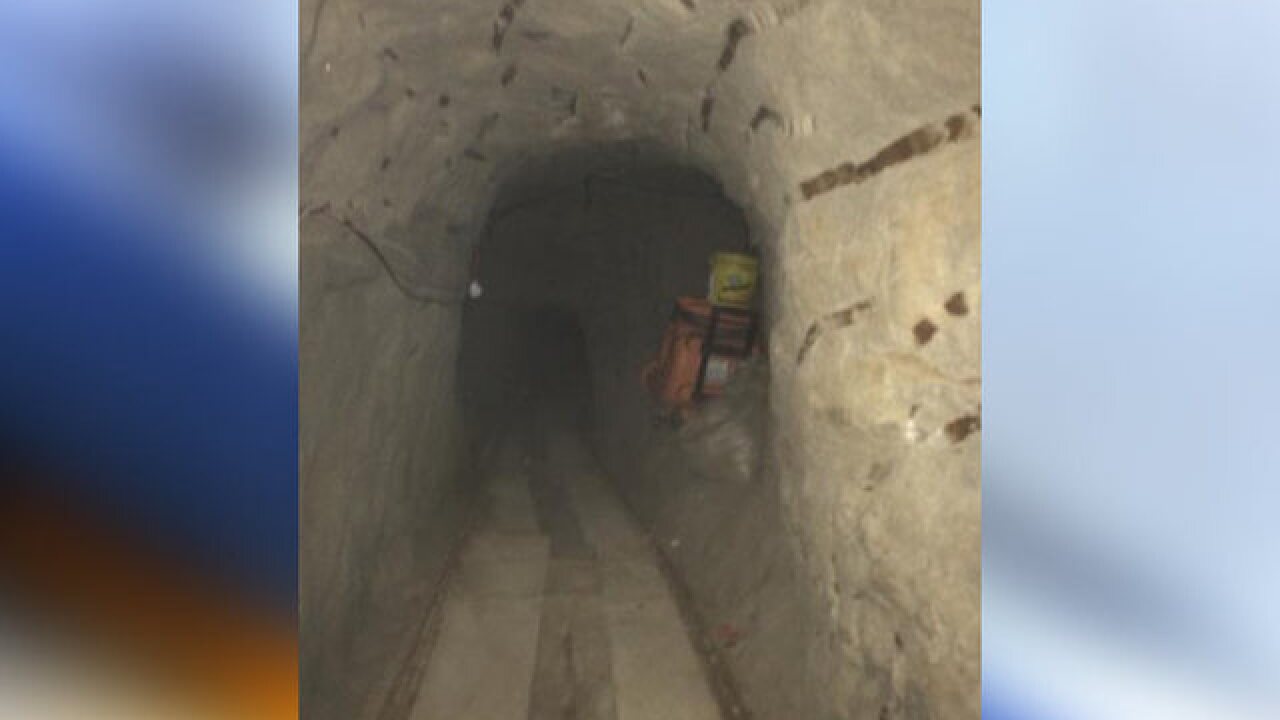 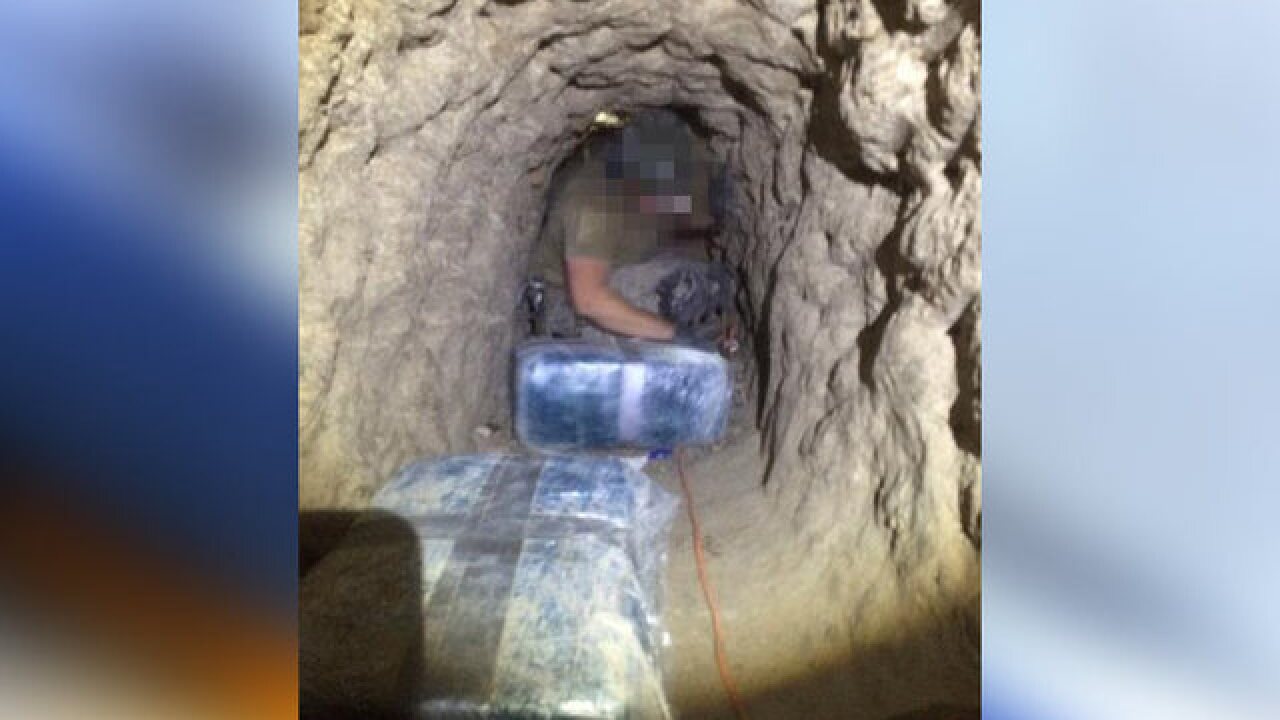 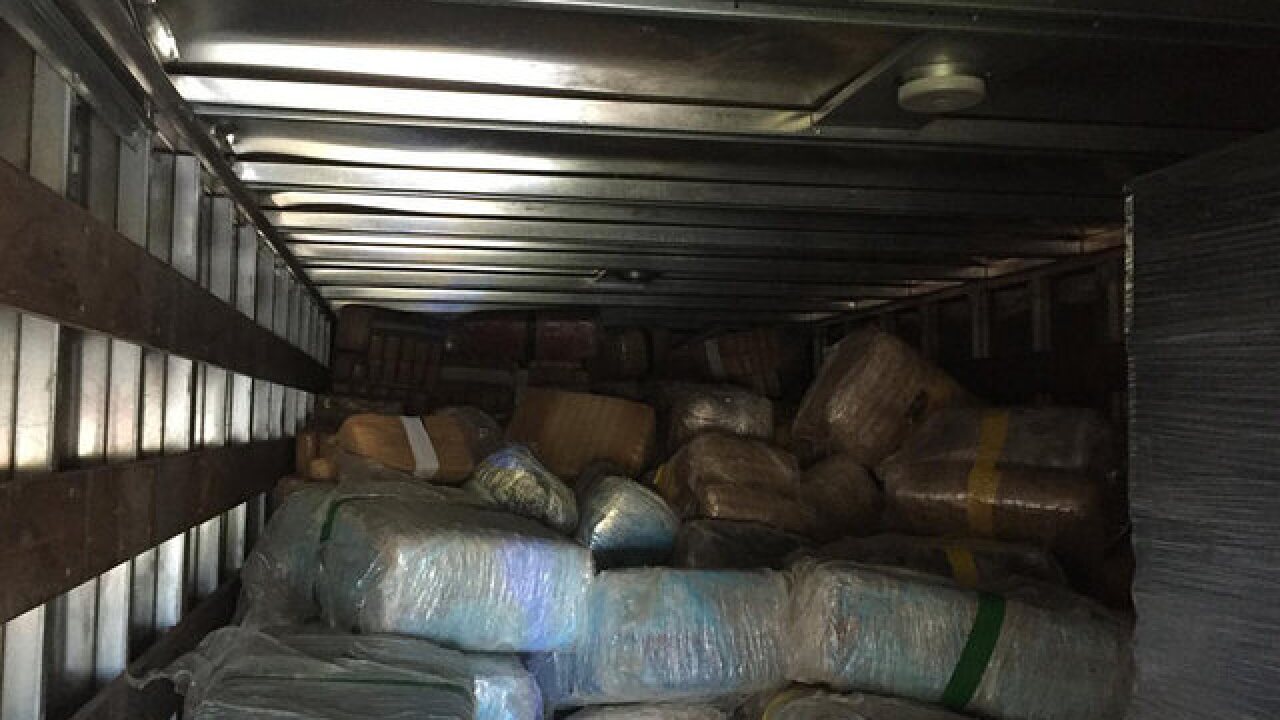 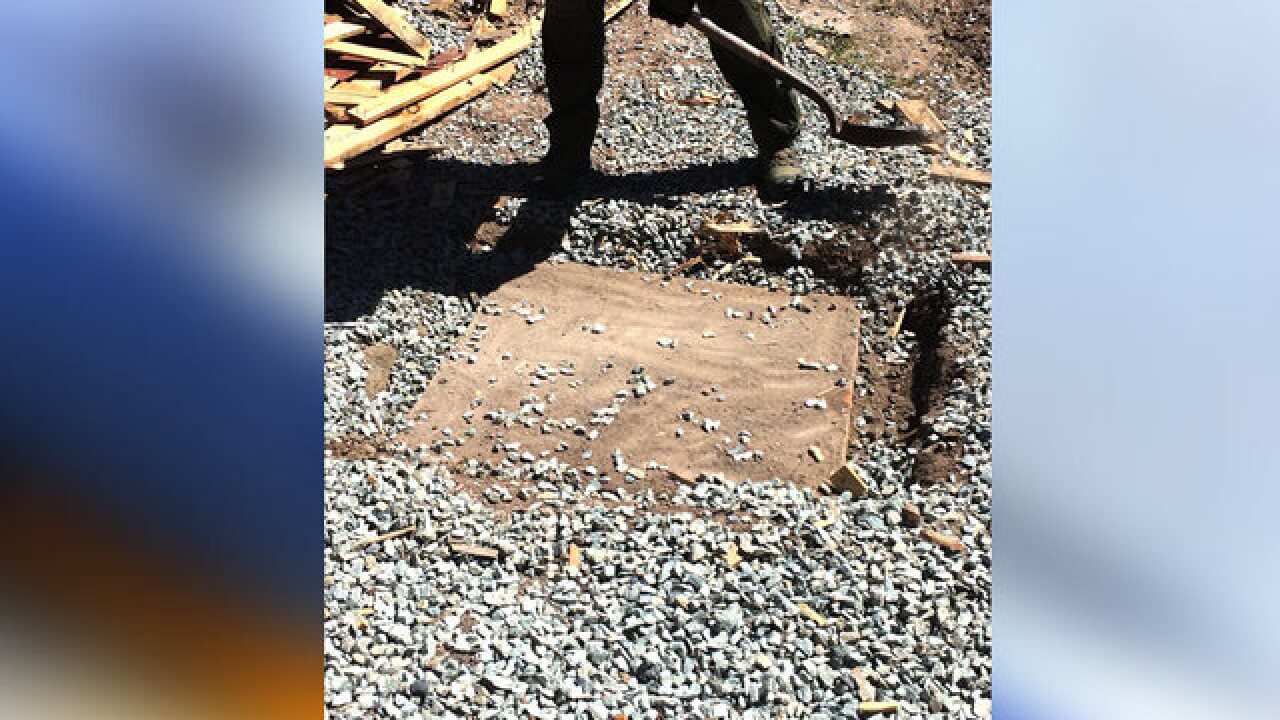 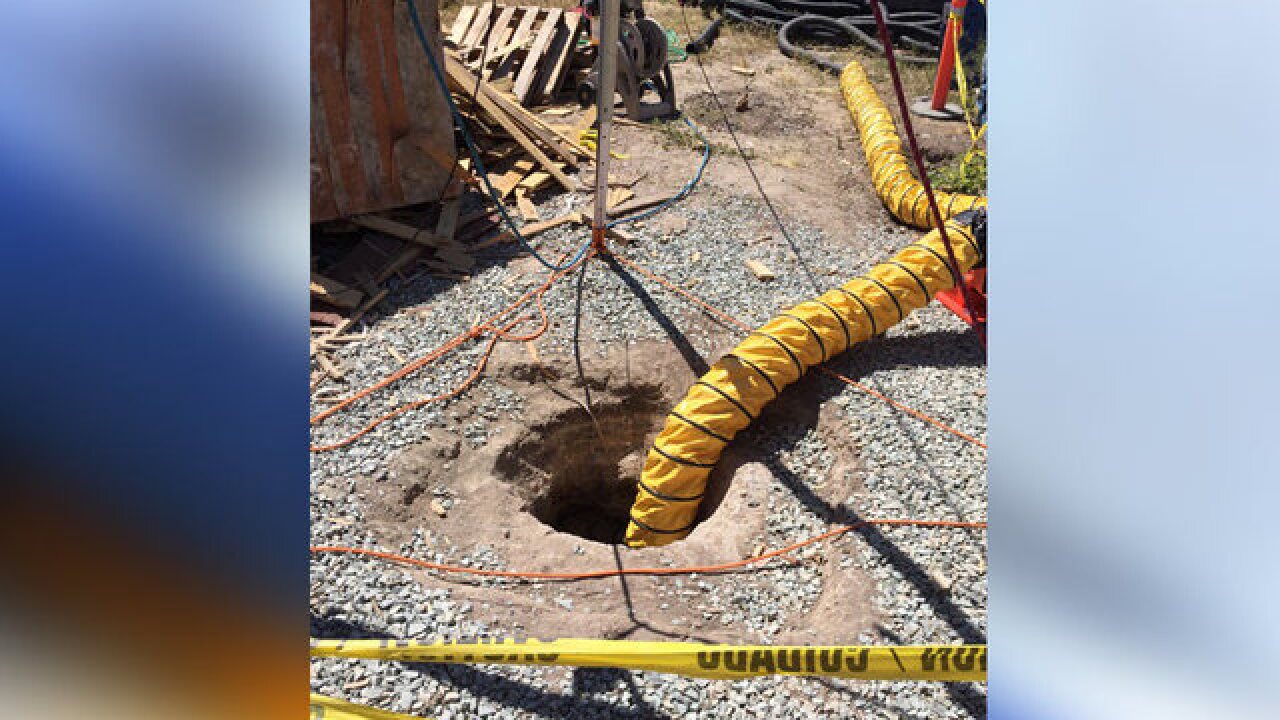 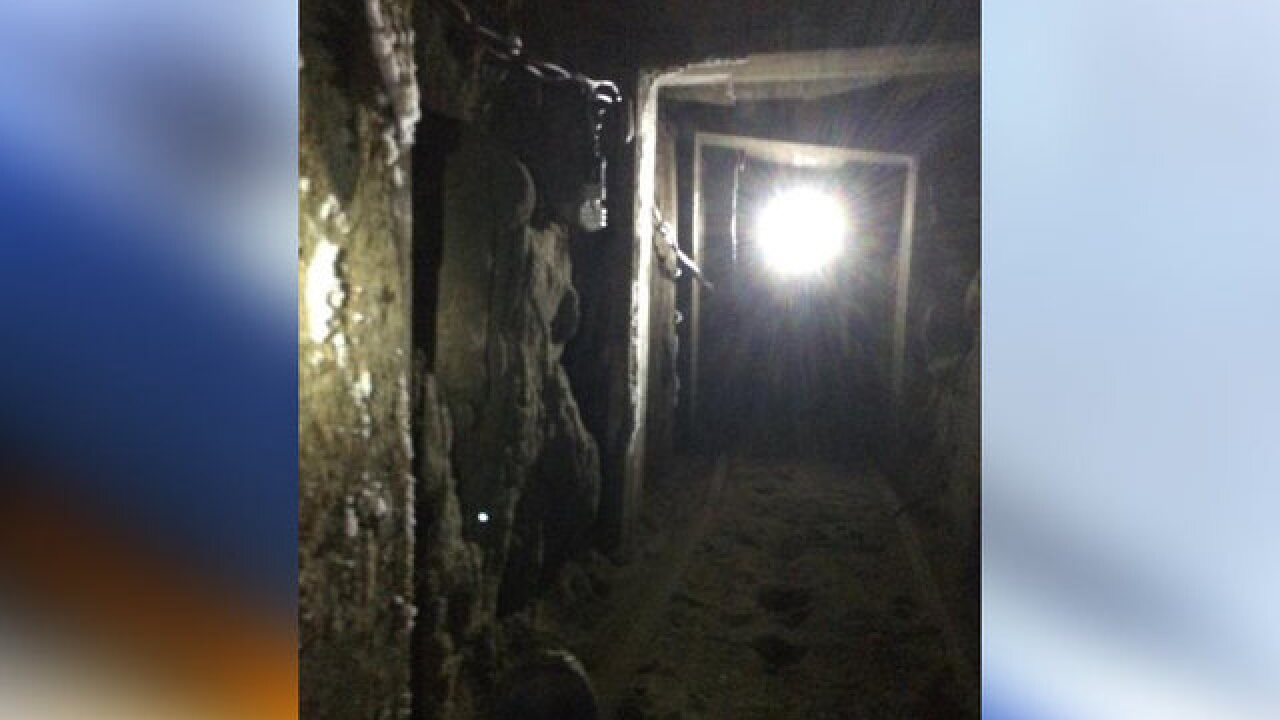 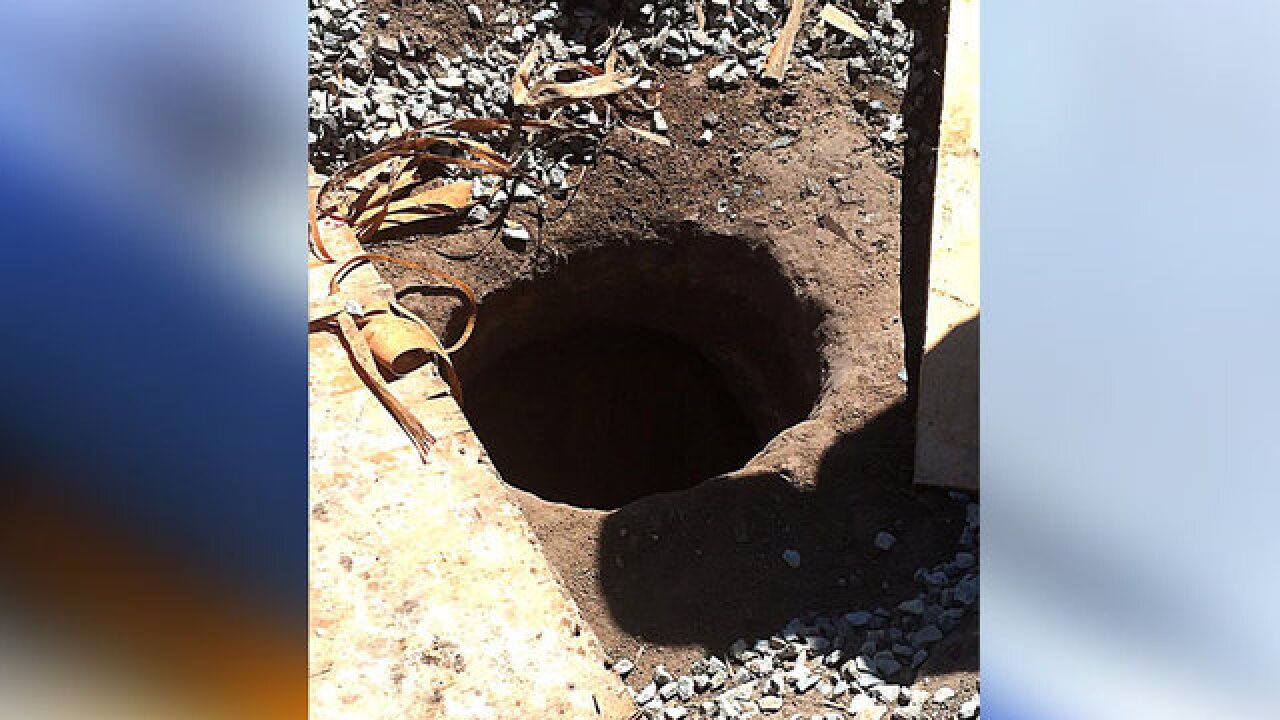 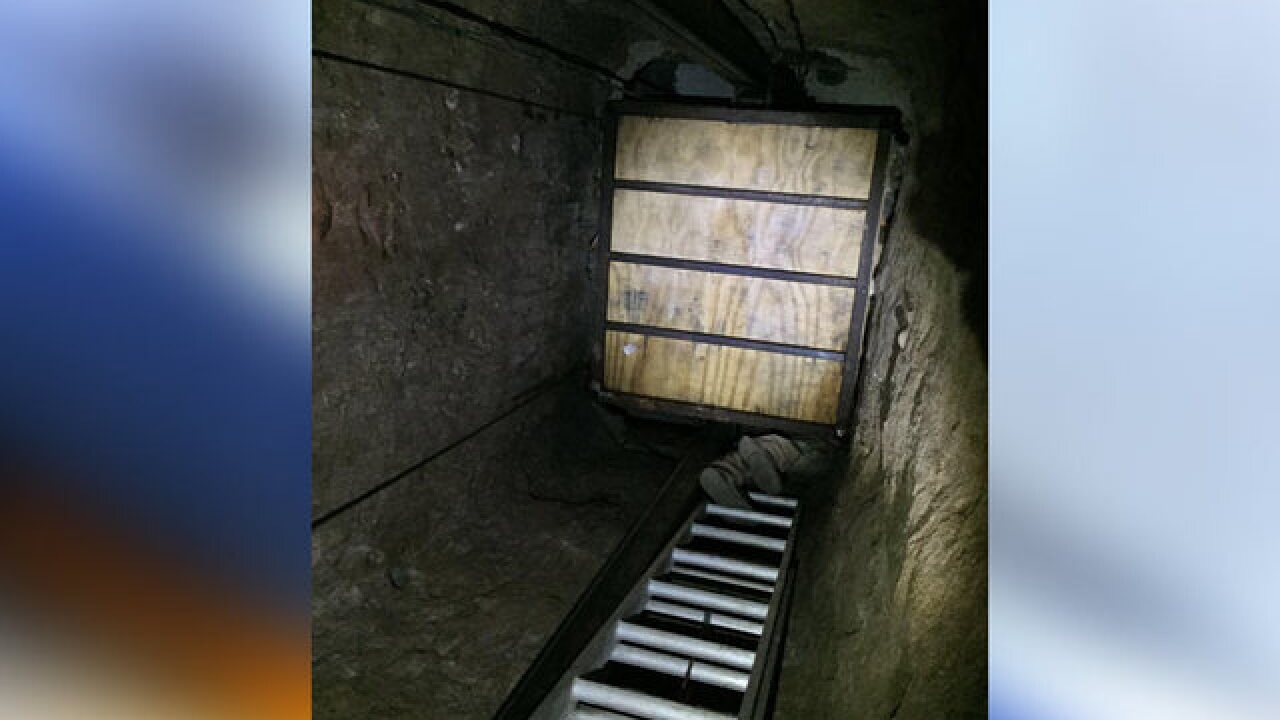 Federal authorities Wednesday announced the discovery of a drug-smuggling tunnel believed to be the longest one ever found underneath the U.S.-Mexico line in California -- a narrow, nearly half-mile passage between Otay Mesa and Tijuana outfitted with lights, a ventilation system and an elevator.

An observant Border Patrol agent's suspicions led to a roughly eight-month investigation that culminated last week with six arrests and the uncovering of the subterranean passageway stretching between a run-down home in Baja California and a fenced-off lot filled with wooden pallets in the far southern reaches of San Diego.

The north end of the tunnel had been hidden by a "jumbo-sized" commercial trash bin that doubled as a container for narcotics spirited into the United States, U.S. Attorney Laura Duffy told reporters during a midday briefing.

A small opening -- "literally a hole in the ground" -- led to the roughly 10-foot-deep, three-foot-diameter zigzagging underground channel, in which agents found 68 packages of marijuana weighing a combined 1,600 pounds, Duffy said.

Three people were arrested at the storage property on the corner of Marconi and Enrico Fermi drives, just east of the southern terminus of state Route 905. The other three were taken into custody in the area of a parking lot on Imperial Avenue, near 30th Street in San Diego, where traffickers had taken the garbage bin and partially unloaded its cargo of drugs into a truck.

In the vehicle, agents found about 11,000 pounds of cannabis and 2,242 pounds of cocaine. The latter seizure is believed to be the largest ever made in California in connection with a smuggling tunnel, according to Duffy. In the commercial trash container was another 1,430 pounds of marijuana, she said.

Investigators believe the thwarted delivery was the first one involving the illicit operation, following a series of "dry runs" observed by agents who had the pallet-filled lot under surveillance for months, the U.S. attorney said.

The southern end of the nearly 900-yard passageway featured a commercial-grade elevator concealed in a closet in a Tijuana "flophouse" with mattresses strewn about inside, Duffy said during the news conference at the Otay Mesa lot, where a sign reading "Otay Pallets -- We Buy Pallets" was posted on the perimeter fence.

The discovery came six months after U.S. and Mexican investigators ferreted out a well-appointed tunnel stretching almost as far underneath the international line between warehouses in the same two border communities.

Law enforcement agents raided that roughly 800-yard-long passageway -- which was outfitted with ventilation, electric lighting and rails for ferrying contraband -- on the night of Oct. 21, hours after it went into use for the first time, authorities said at the time.