Drought returns to California due to lengthening dry winter 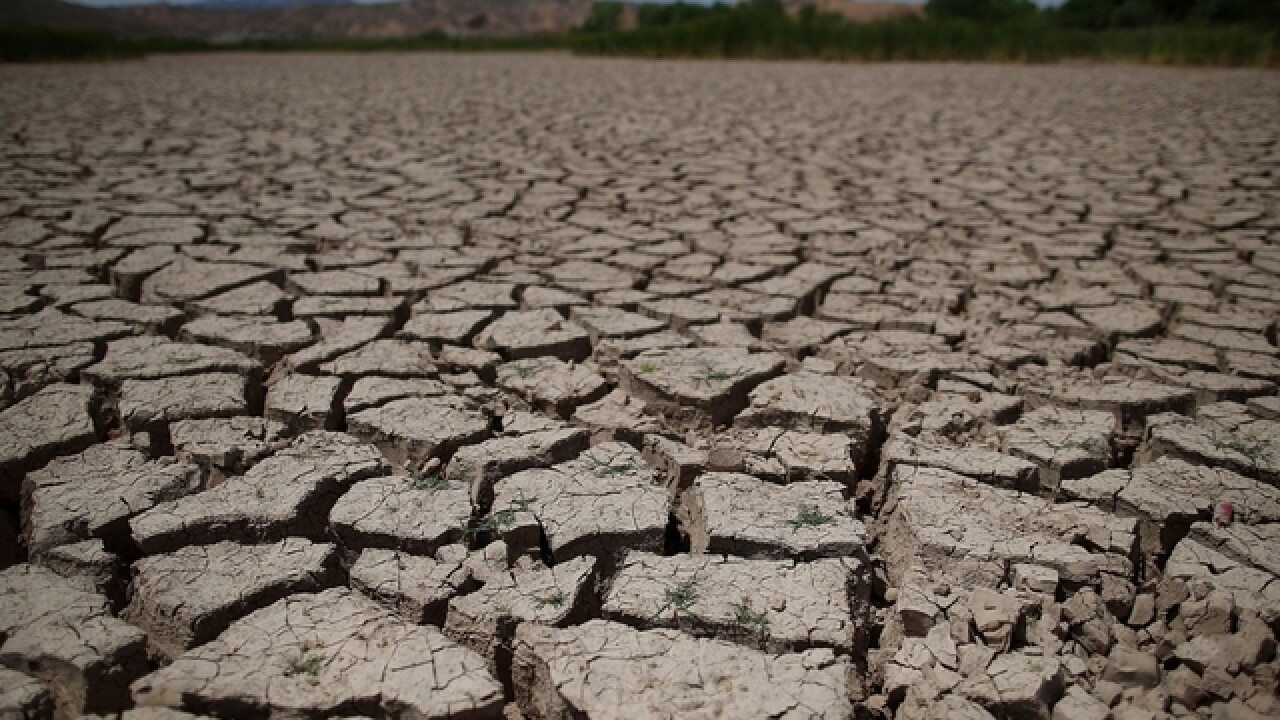 LOS ANGELES (AP) -- Drought has returned to California due to a significantly dry winter, according to the U.S. Drought Monitor.

The Drought Monitor's weekly report Thursday designates the central and southern Sierra Nevada and adjacent areas of the Central Valley as being in moderate drought. California had been drought-free since the early December.

A week earlier, the abnormally dry status applied to the Central Valley and a swath from the San Francisco Bay Area to the Sierra, as well as parts of the California-Oregon border.

#DroughtMonitor 2/11: Spotlight on #Calif: #Drought was added to #CA for the first time since early December, but even then it was only .01%.