Car goes off the road on southbound I-805 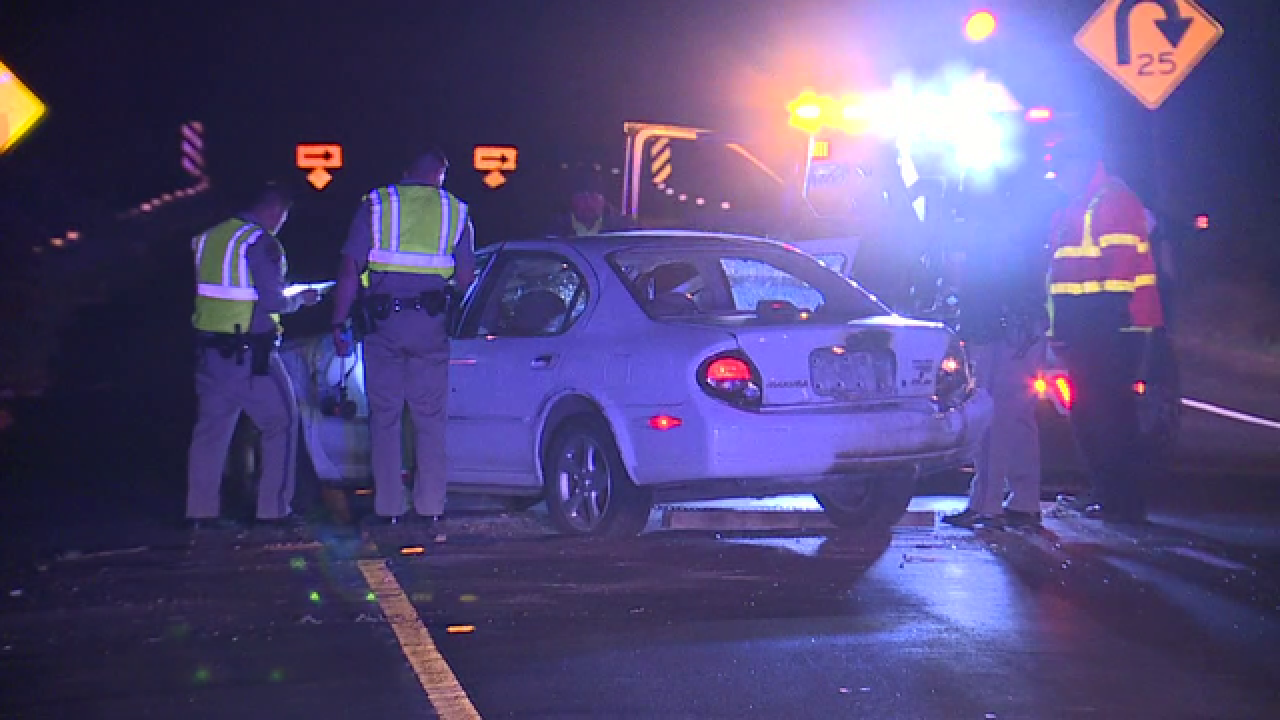 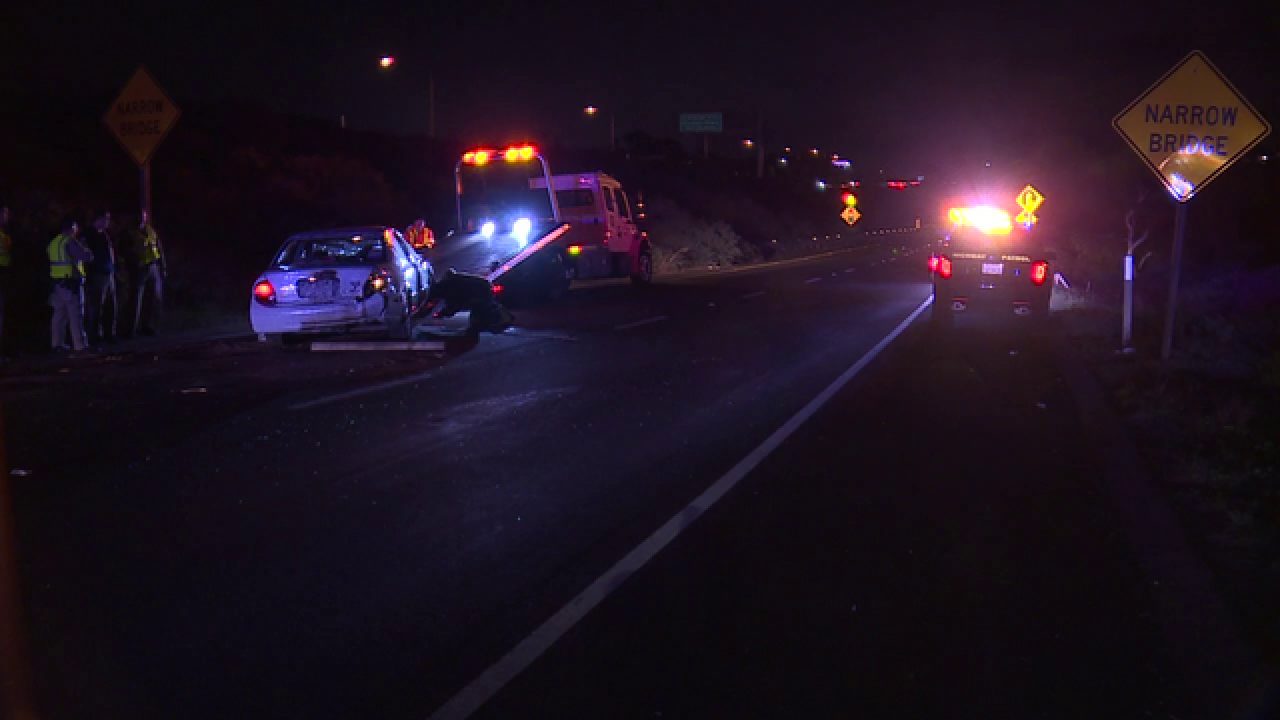 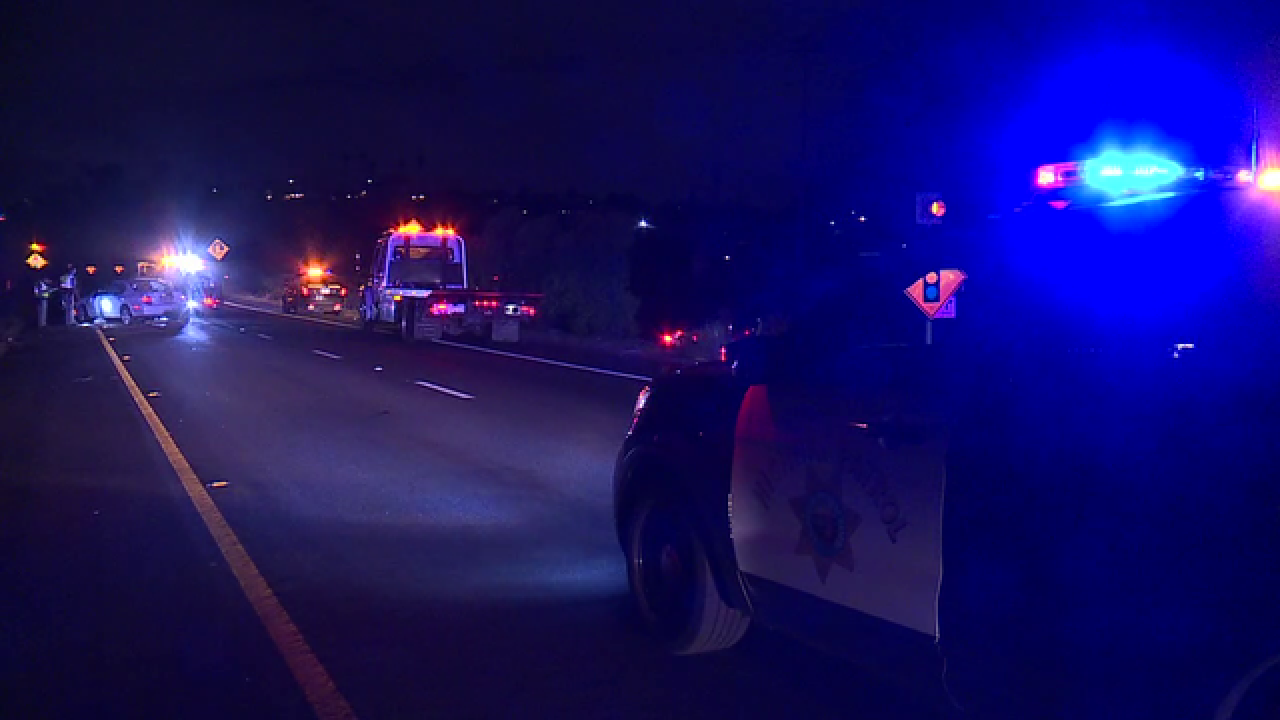 CHULA VISTA, Calif. (KGTV) -- At least one person was seriously injured Monday night, following a crash on the southbound 805 freeway in Chula Vista.

The crash, which happened around 8:15 p.m. near the Telegraph Canyon Road exit, was originally called a hit and run by California Highway Patrol. CHP told 10News initial callers said they saw someone walking away from the scene but that has not been confirmed.

Shortly after 9:30 p.m. CHP told 10News that this was actually a one-car crash. The car rolled off the road near the Telegraph Canyon Road exit, causing it to roll over.

One person was ejected and sent to the hospital with serious injuries, including a dislocated arm and head injuries.