Driver rescued from car after crash in Otay Mesa 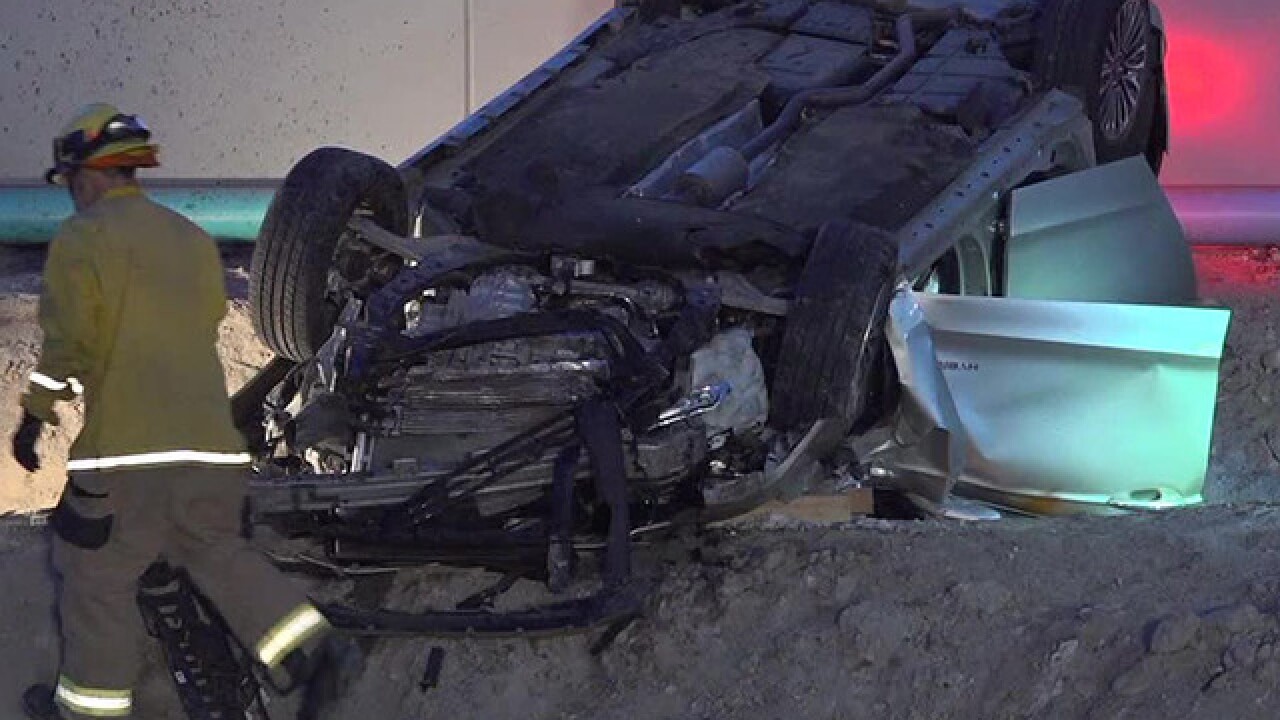 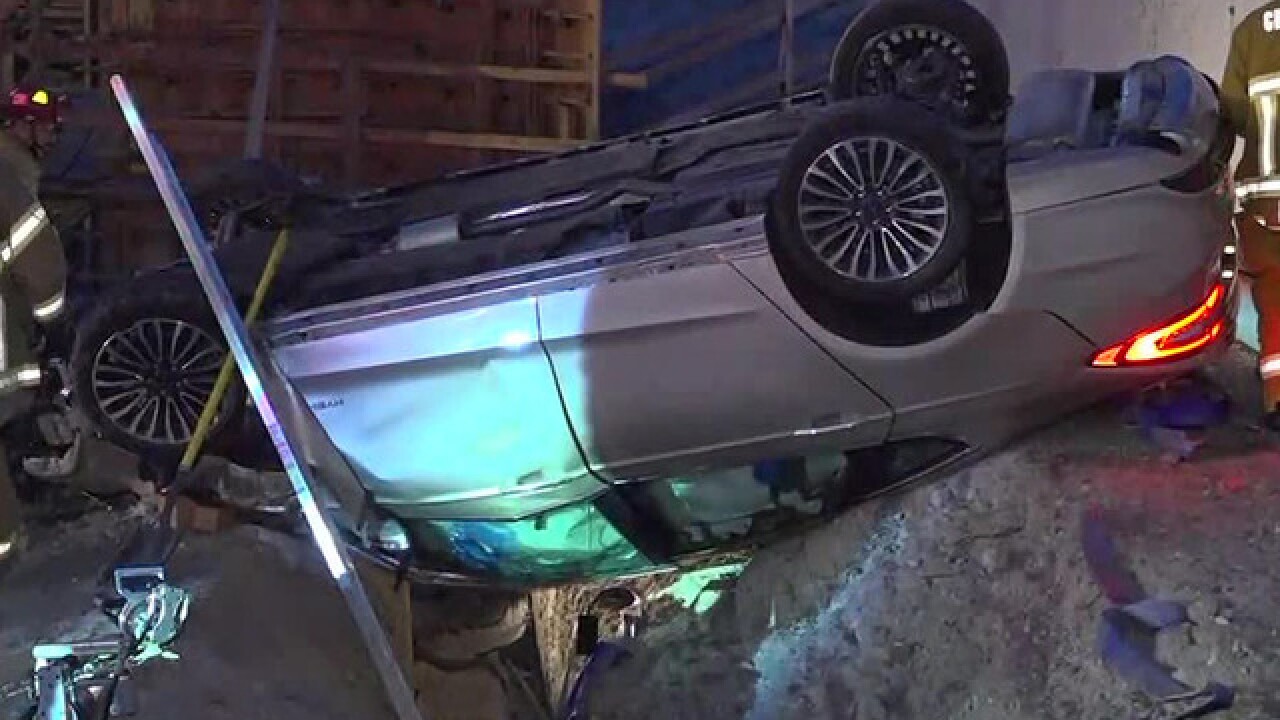 OTAY MESA, Calif. (KGTV) - A driver was rescued from his car after crashing at a construction site near the U.S.-Mexico border in Otay Mesa Monday morning.

The cause of the crash remains under investigation, but the driver became trapped after his car overturned and came to rest on its roof.

Emergency crews used the Jaws of Life to extract the driver from the wreckage. No other occupants were inside the vehicle.

The unidentified man was airlifted to the hospital with injuries of unknown severity.