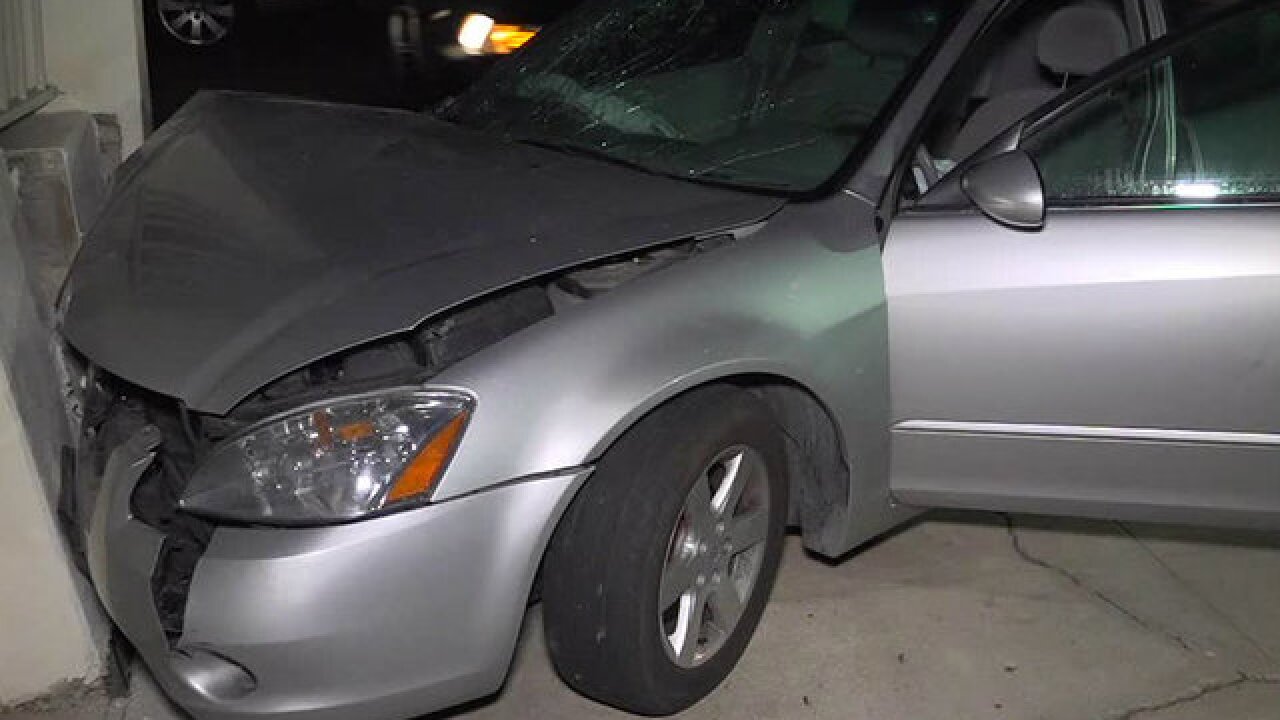 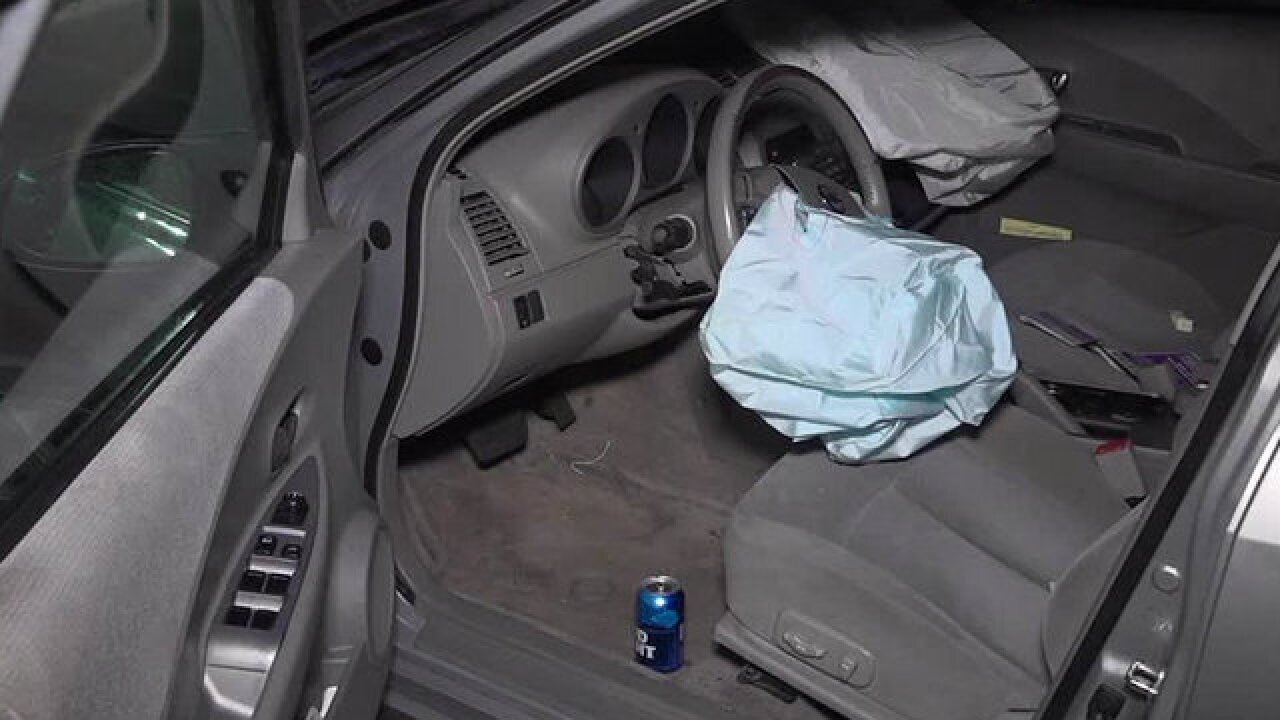 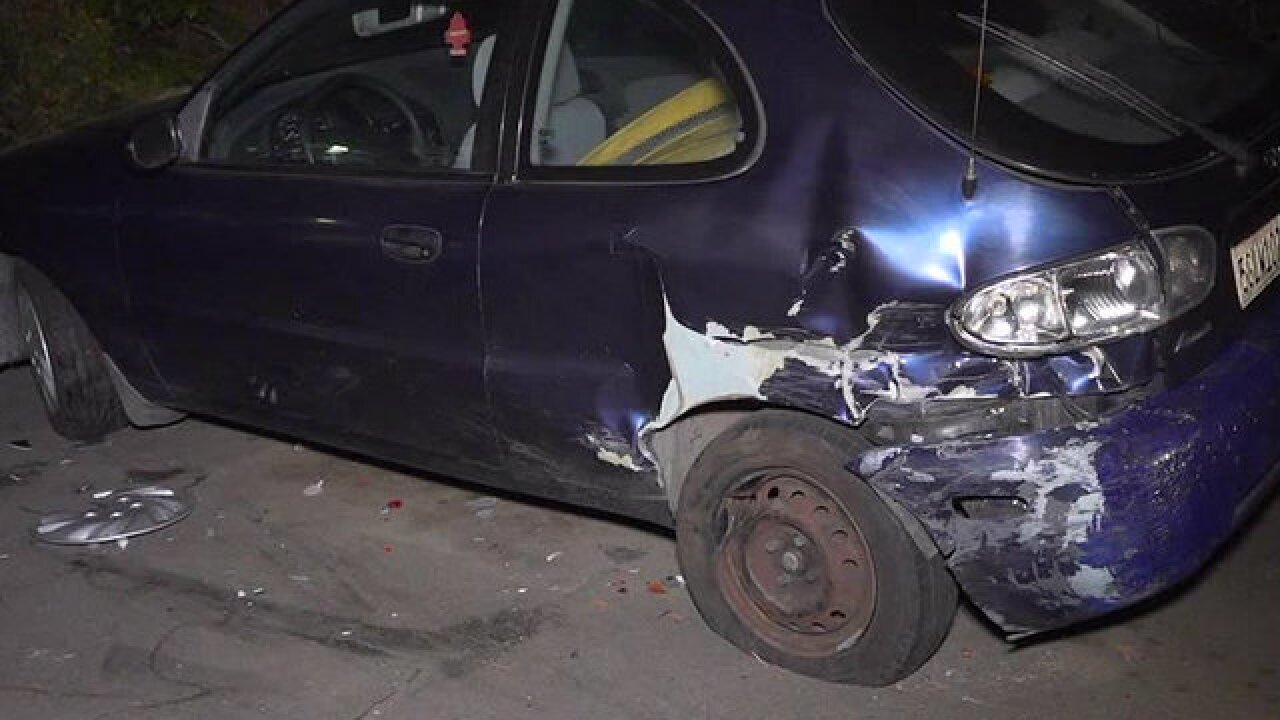 LA JOLLA, Calif. (KGTV) - A driver who led police on a high-speed chase crashed into a parked car and a retaining wall in a La Jolla neighborhood before ditching his car.

At around 1:30 a.m. Thursday, San Diego police attempted to pull over a car for an unspecified traffic violation. However, the driver sped away, leading to a pursuit.

A short time later, the driver tried to take a sharp turn near Draper Avenue at a high speed but struck a parked car and then slammed into a wall surrounding a home.

The driver fled from the wrecked car, and police have not been able to track him down. A description of the driver was not immediately available.

During a search of the car, police discovered a can of Bud Light.