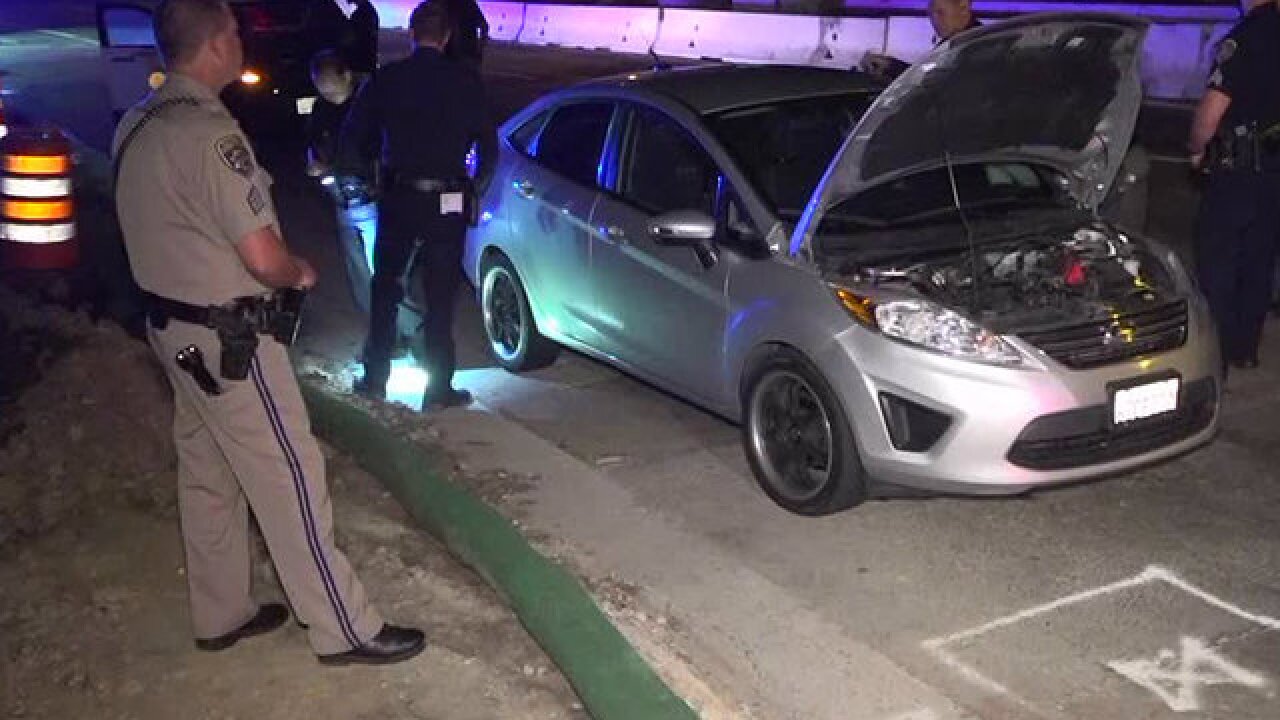 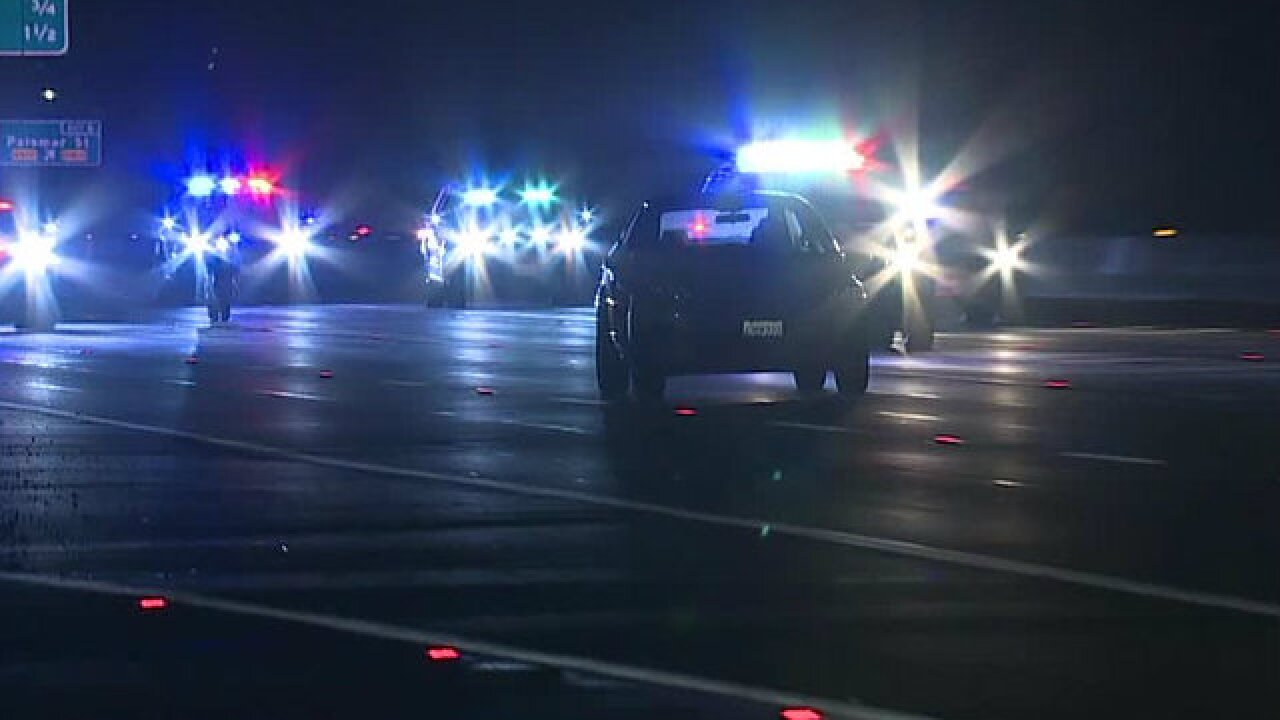 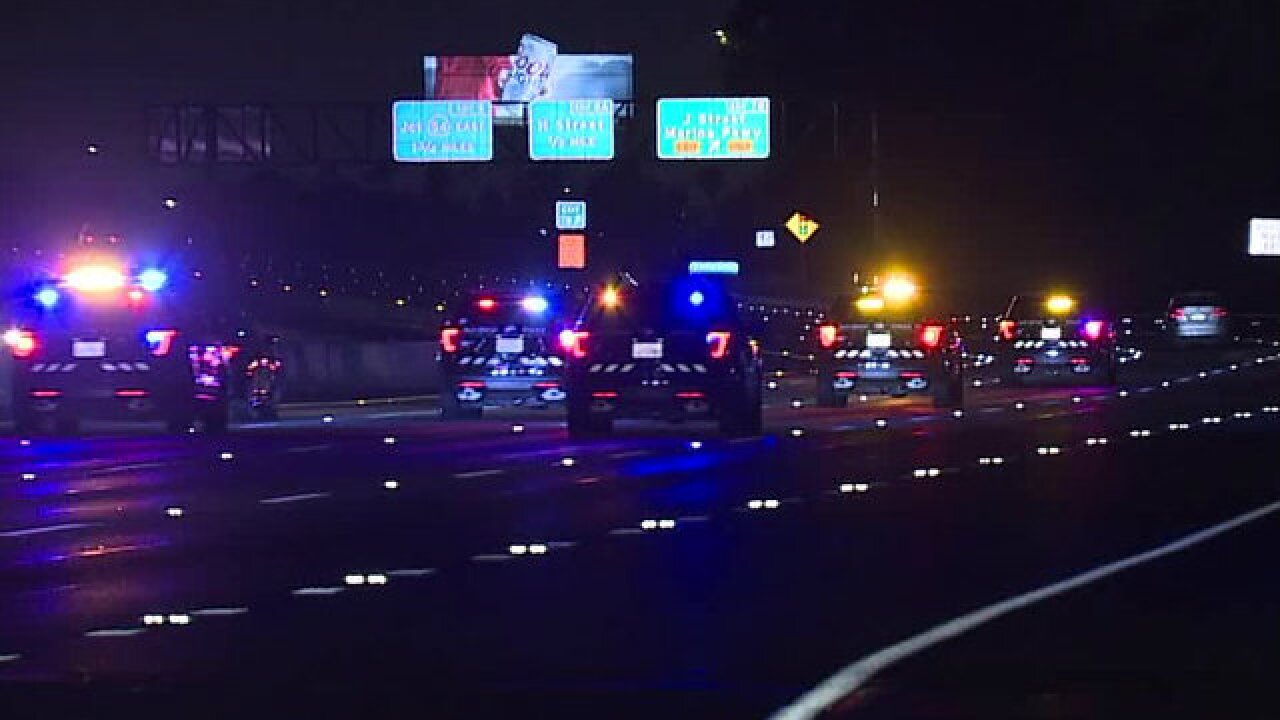 Details on what prompted the pursuit were not immediately provided, but San Diego police said the department’s Gang Unit began pursuing a wanted man at around 11:30 p.m. Monday on Interstate 805 near Imperial Avenue.

At times during the pursuit, the driver reached speed of more than 100 MPH, exited and entered various freeways, switched directions on surface streets and drove recklessly.

At around 12:45 a.m., the driver finally pulled over for unknown reasons on Balboa Avenue in the Pacific Beach area and was taken into custody.

Officers said this was not the first time this driver led police on a wild chase, but no other details were given.

No injuries were reported during the pursuit.