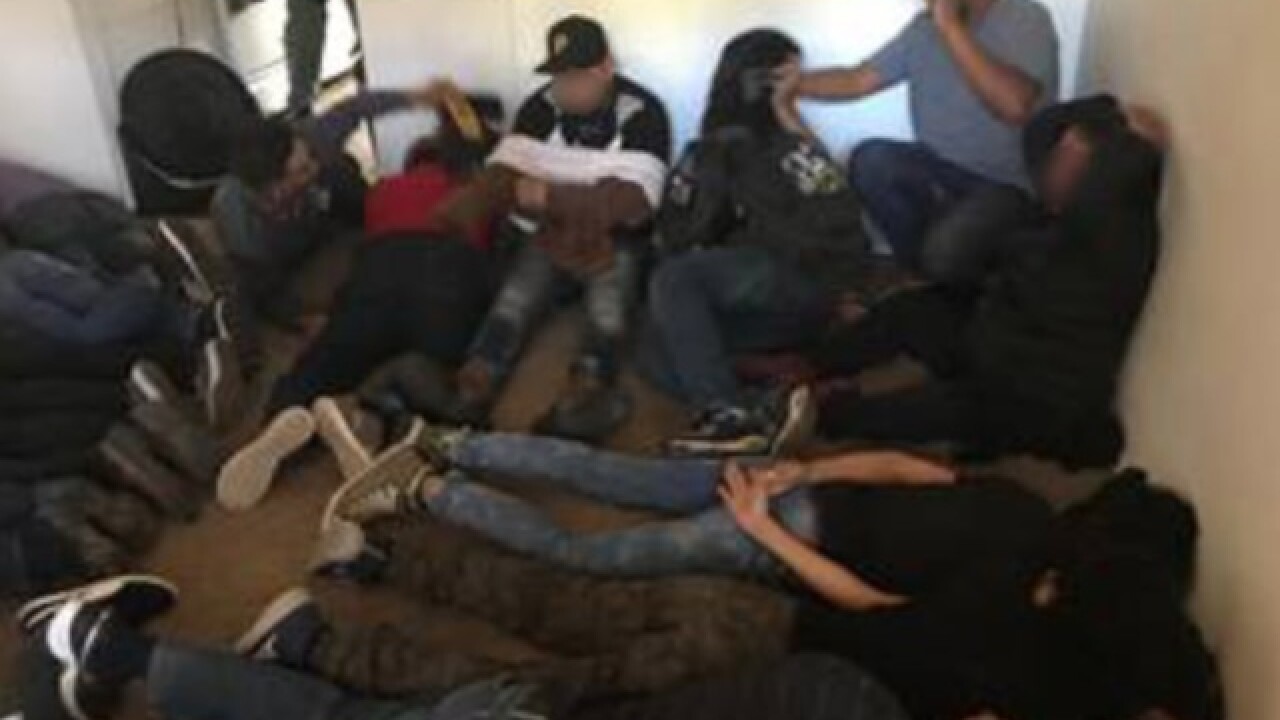 Copyright 2018 Scripps Media, Inc. All rights reserved. This material may not be published, broadcast, rewritten, or redistributed.
U.S. Customs and Border Protection 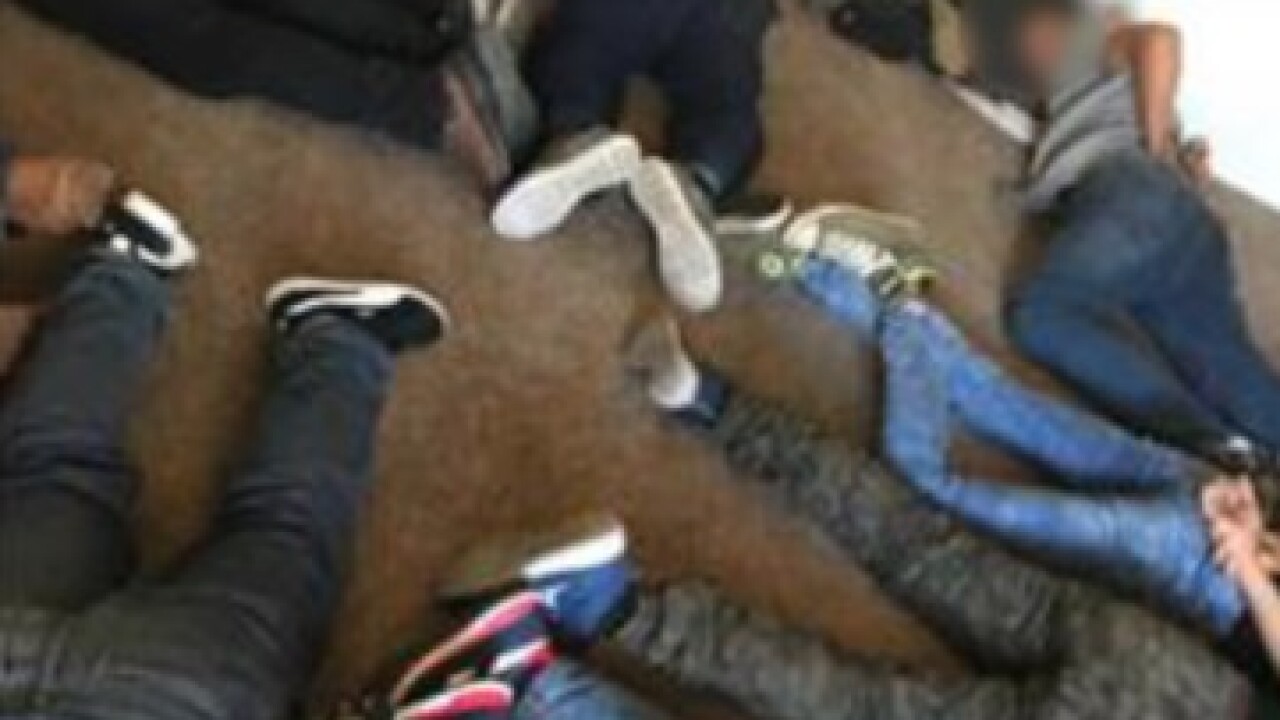 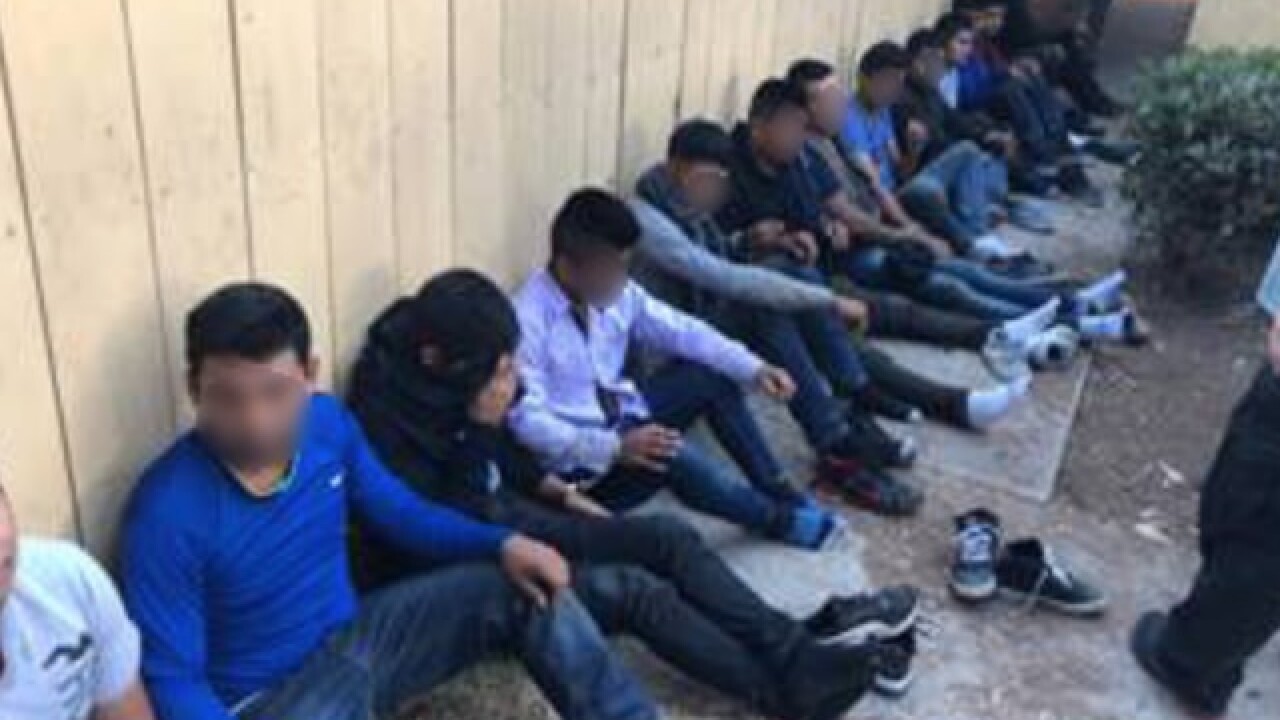 Border Patrol agents received information Monday afternoon that immigrants were being housed at the Serenaded apartments on Elder Ave. in Imperial Beach.

Upon entry into a unit, agents found 22 Mexican nationals hiding inside, officials said. A second search led to the discovery of 18 more immigrants.

One of the men is a previously deported felon with convictions for domestic violence, agents said.

“Identifying and dismantling smuggling organizations is our top priority,” said Chief Patrol Agent Rodney S. Scott.  “These organizations cannot be allowed to operate with impunity inside of our communities.”