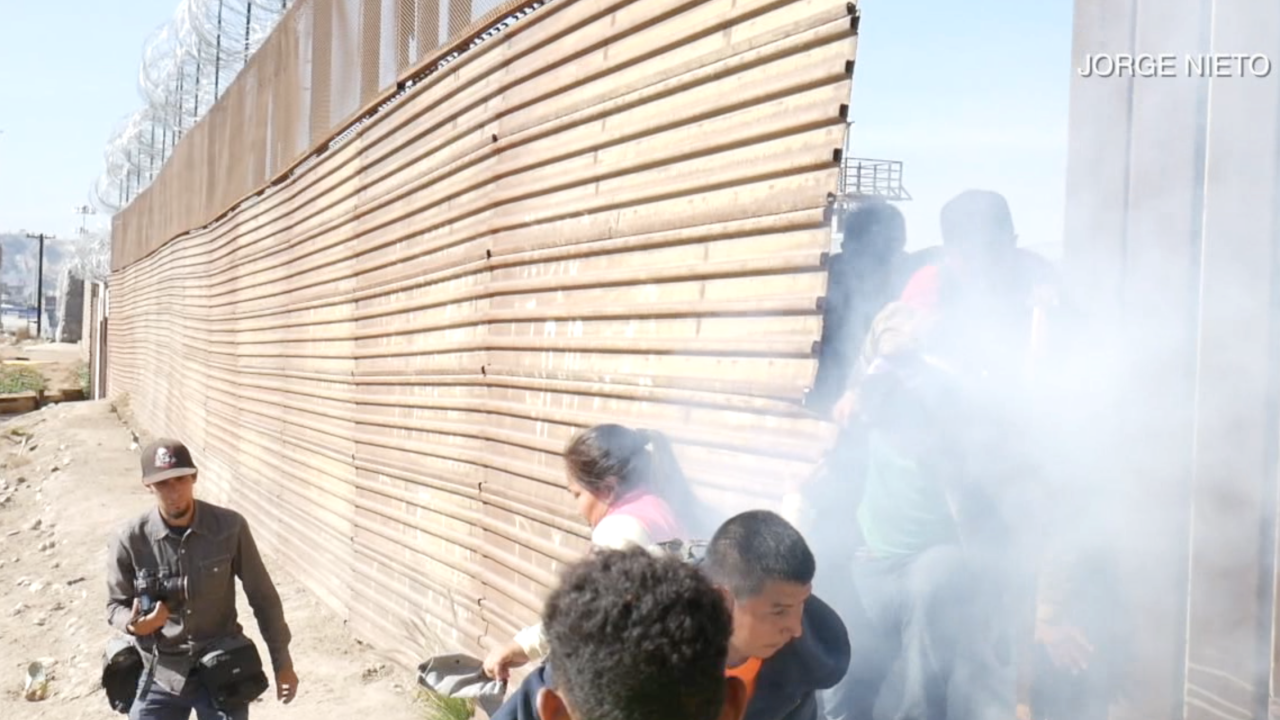 The arrestees were part of a migrant group that tried to storm their way into U.S. soil by tearing down a portion of the border fence near the San Ysidro Port of Entry. They were met with tear gas fired by U.S. Border Patrol agents.

The unnamed DOJ official told 10News the arrested migrants had to appear before a judge within the required period after the arrest. However, the judge needed them to get tuberculosis testing before appearing in court, but they couldn’t get them checked in time.

According to Ev Meade, director of the Trans-Border Institute at the University of San Diego, that may not be the only reason the judge isn’t pursuing the charges. Meade said it might not be worth the time and resources to take them to trial.

“I could very much see the government conceding and throwing in the towel and saying, ‘Look, it's not like we have some super serious charge here,’" Meade said. "It’s going to take a while to mark the evidence and use a bunch of resources, meanwhile [they're] going to keep this person in the United States whom [they] could just remove anyway."

Meade said the charges would likely have been threatening officers, vandalism, and illegal entry -- none of which carry a heavy sentence.

"Illegal re-entry, where you’re ordered by a judge to be removed or deported, and you violate that order, that’s a more serious charge, punishable by a couple of years in jail, but illegal entry is not (as serious)," Meade said.