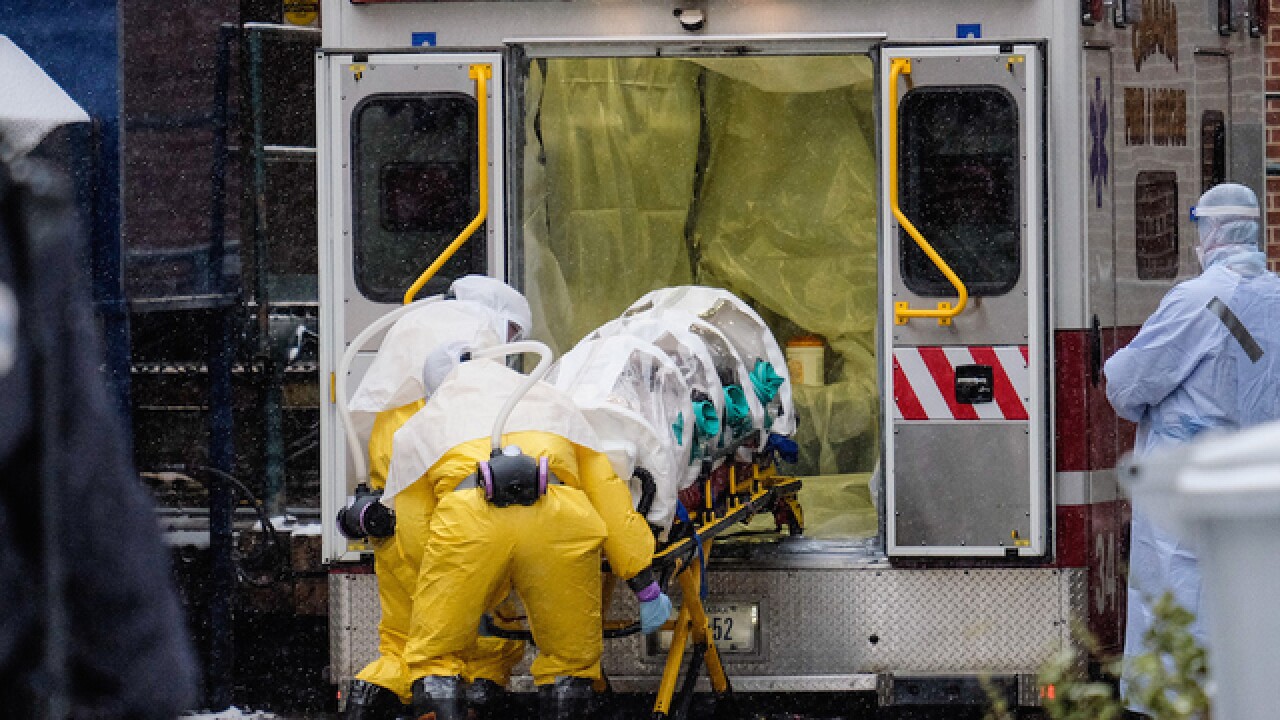 Dr. Martin Salia, a surgeon infected with the Ebola virus while working in Sierra Leone and later transported to Nebraska Medical Center for treatment, has died.

Salia, originally from Sierra Leone, was a permanent resident in the United States and married to a U.S. citizen. He was 44 years old.

Salia was the third person with the virus to be treated at Nebraska Medical Center. When he arrived Saturday, he was already battling advanced symptoms of Ebola, including kidney and respiratory failure.

Ebola: Tracking the path of the virus on Dipity.

Information from The Associated Press, Reuters and ABC News was used in this report.