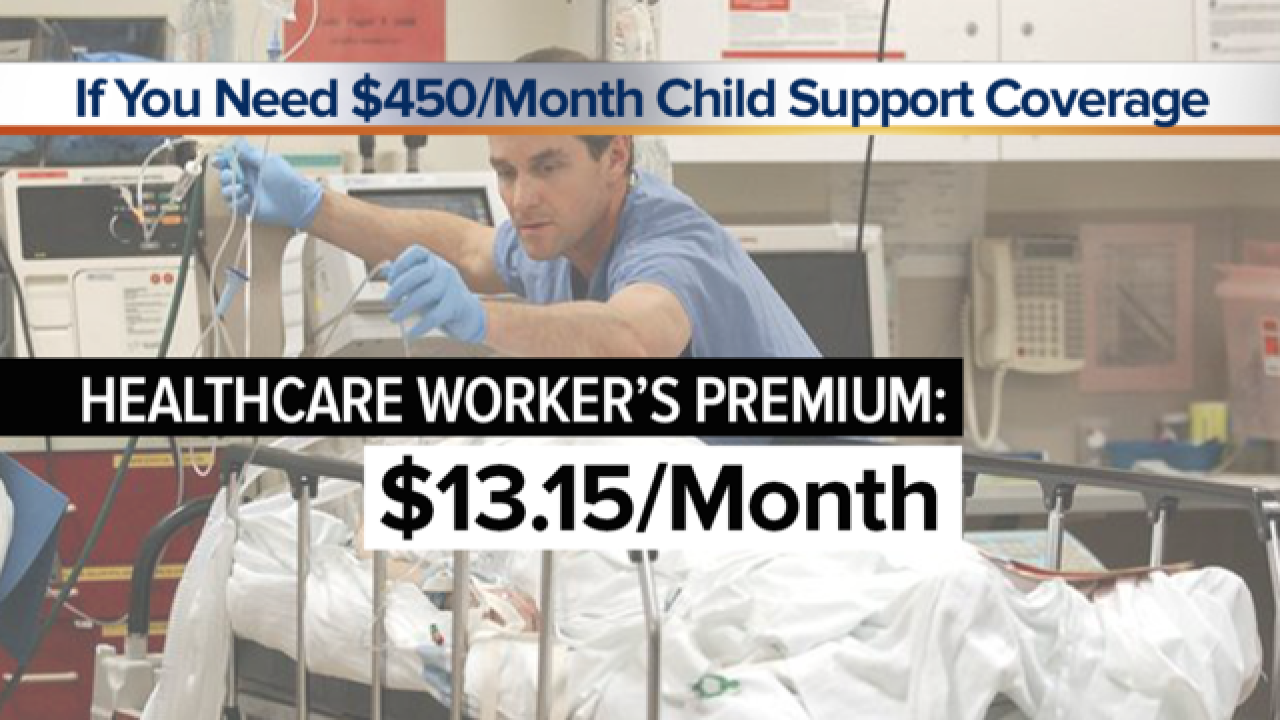 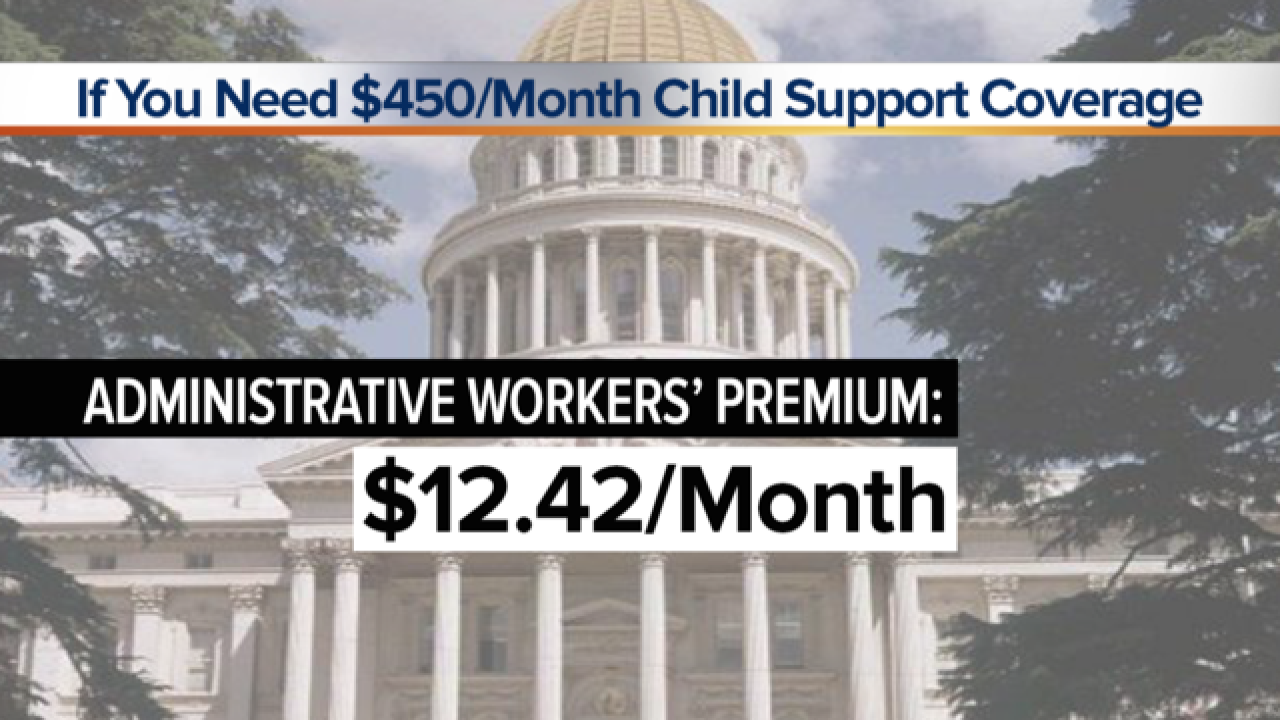 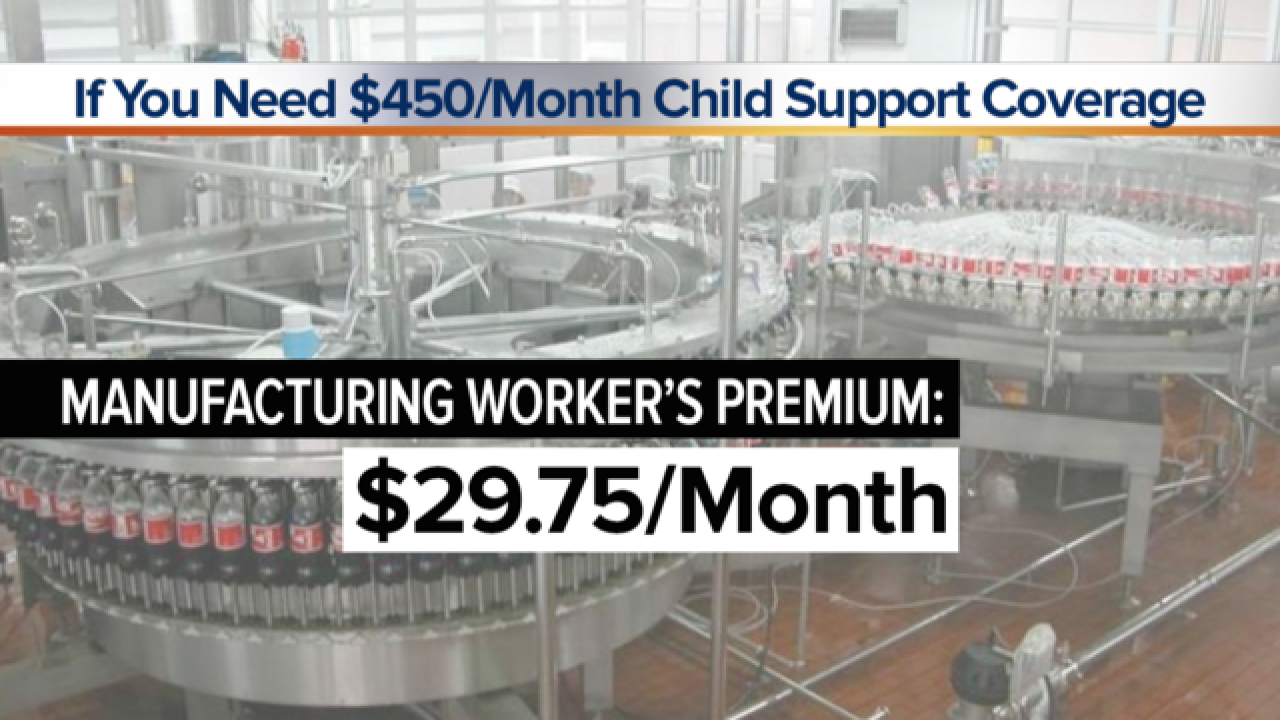 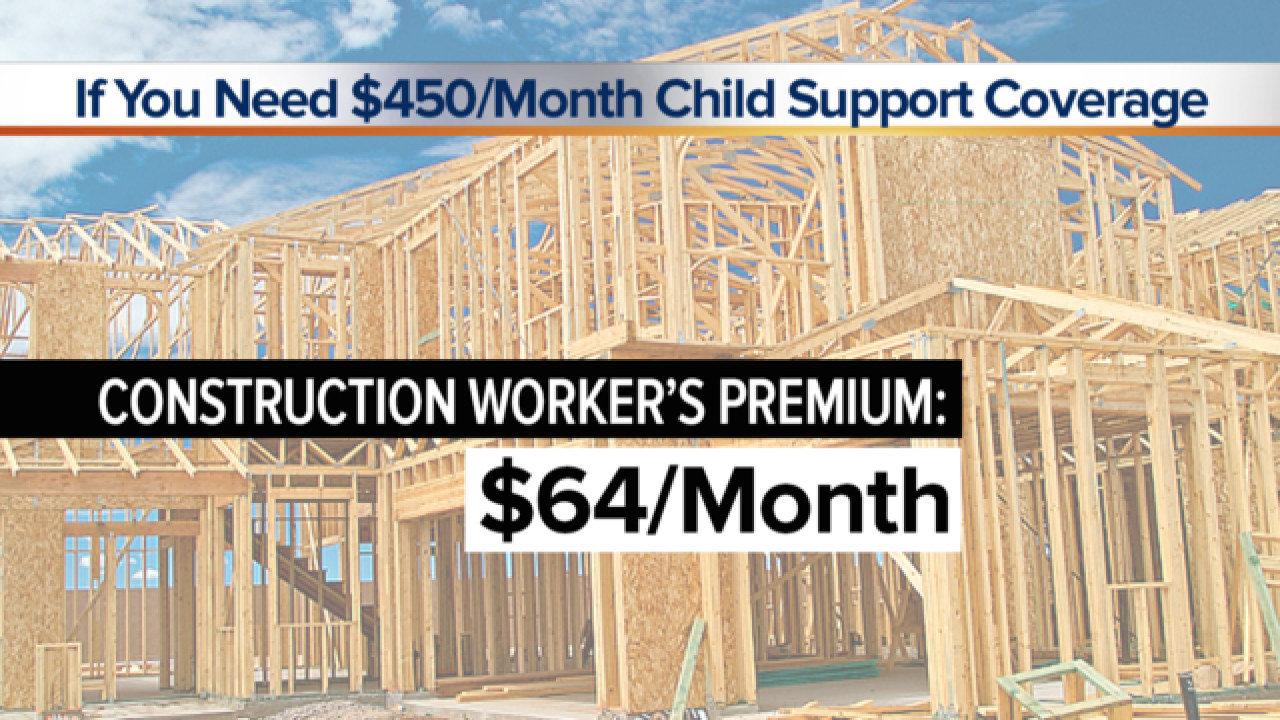 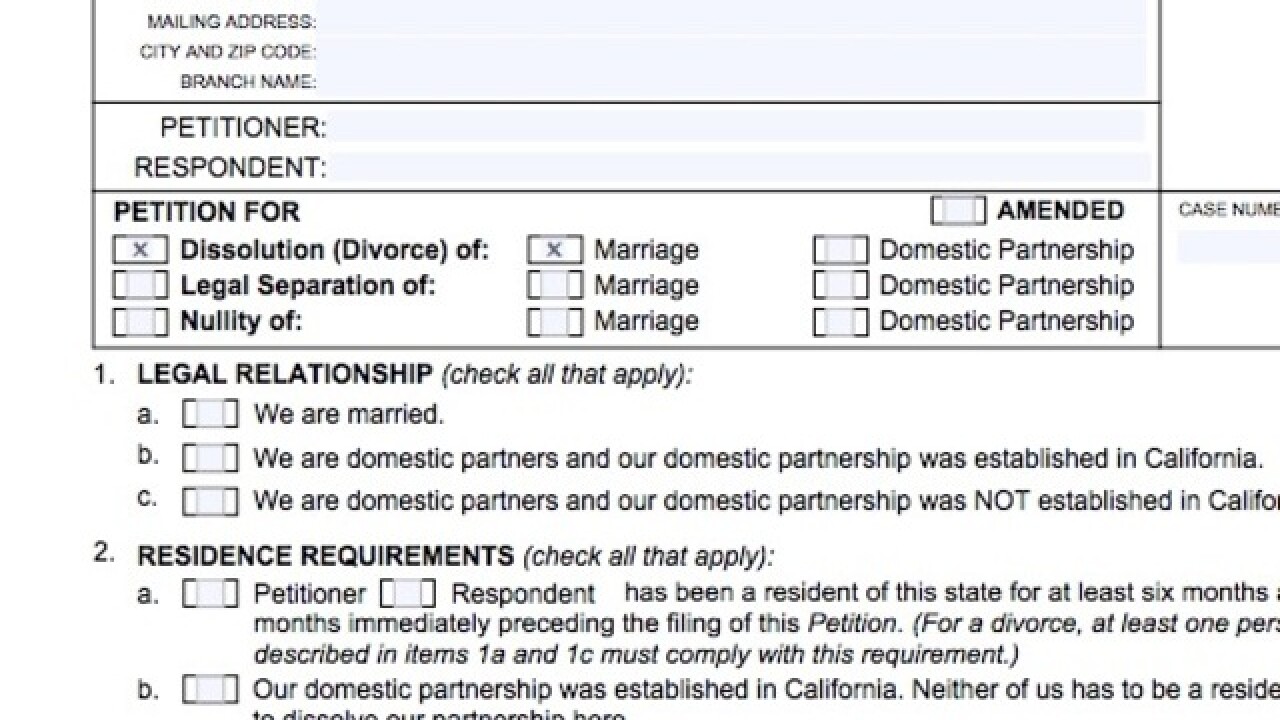 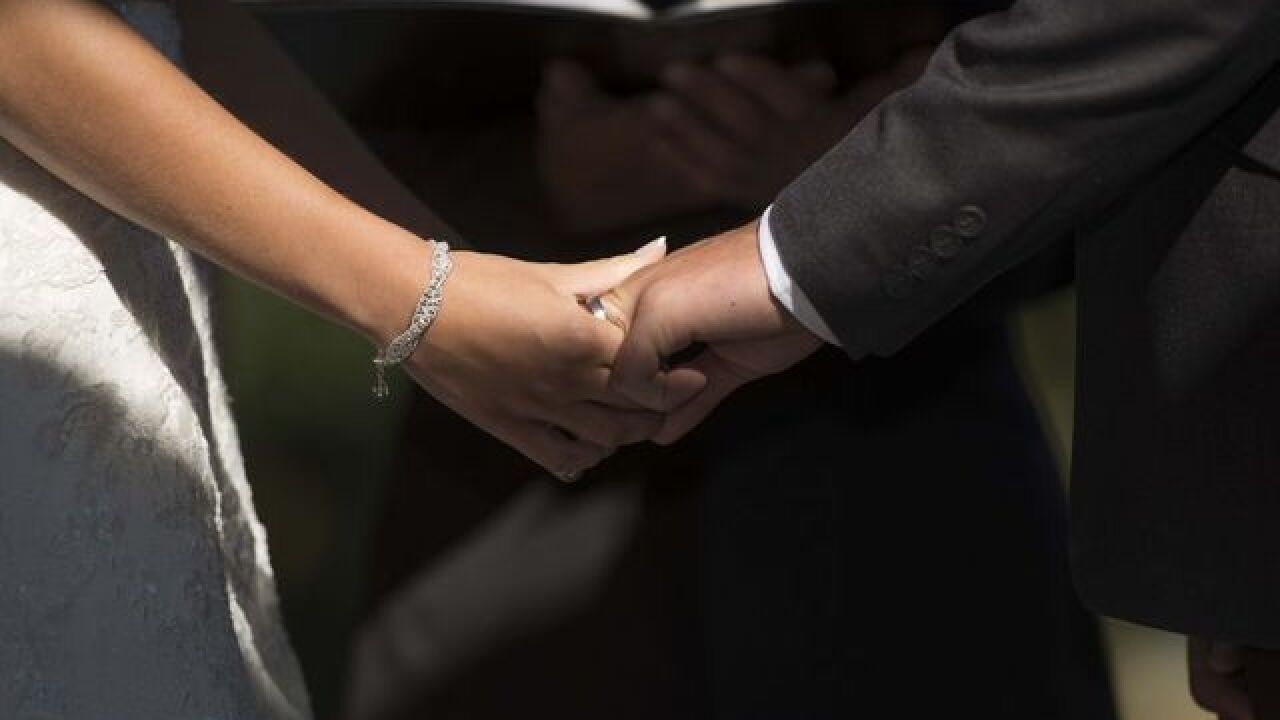 Car, home and health insurance. We all need those.

But divorce insurance? Yes, it exists. Richard Zizian, who has taught business law for several years, just launched it in conjunction with Great American Insurance Group.

The insurance covers 24 weeks of child or spousal support payments if you're also collecting unemployment. It will cover payments of $450 to $9,000 a month.

Zizian said the insurance is geared to everyday working people.

"Today's millennial generation, most of them are pretty ill prepared to handle financial downturns," he said.

The premiums are based on how likely your industry is to incur layoffs. So a person who needs $450 a month of coverage would pay different amounts based on their field:

Seth Kaplowitz, a finance lecturer at San Diego State, said there could be a market for the insurance.

"If the policy were written that if a person lost their job or was disabled that the beneficiary of the insurance policy would be the children and spouse, I think that it would make a lot of sense," he said.

Zizian said the insurance does pay the beneficiary directly, but does not cover disability claims.

Zizian holds a California Juris Doctorate Degree and is a legal educator, but does not practice law as a licensed attorney.