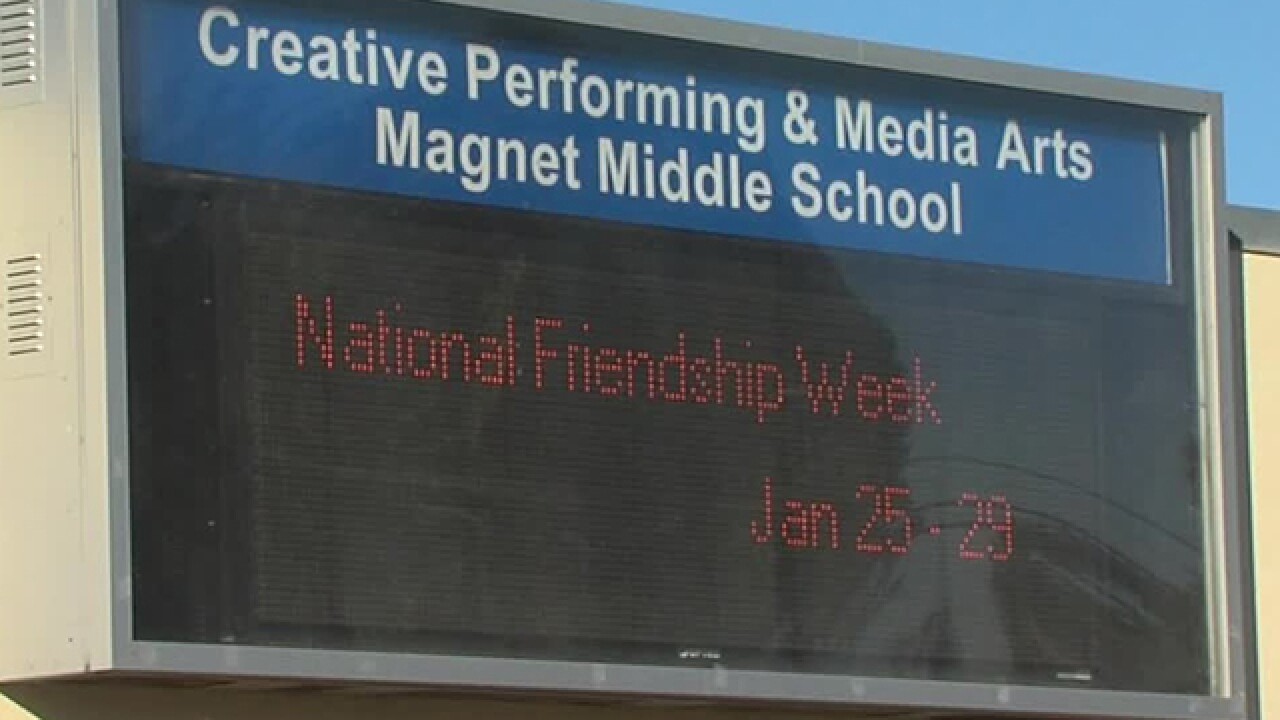 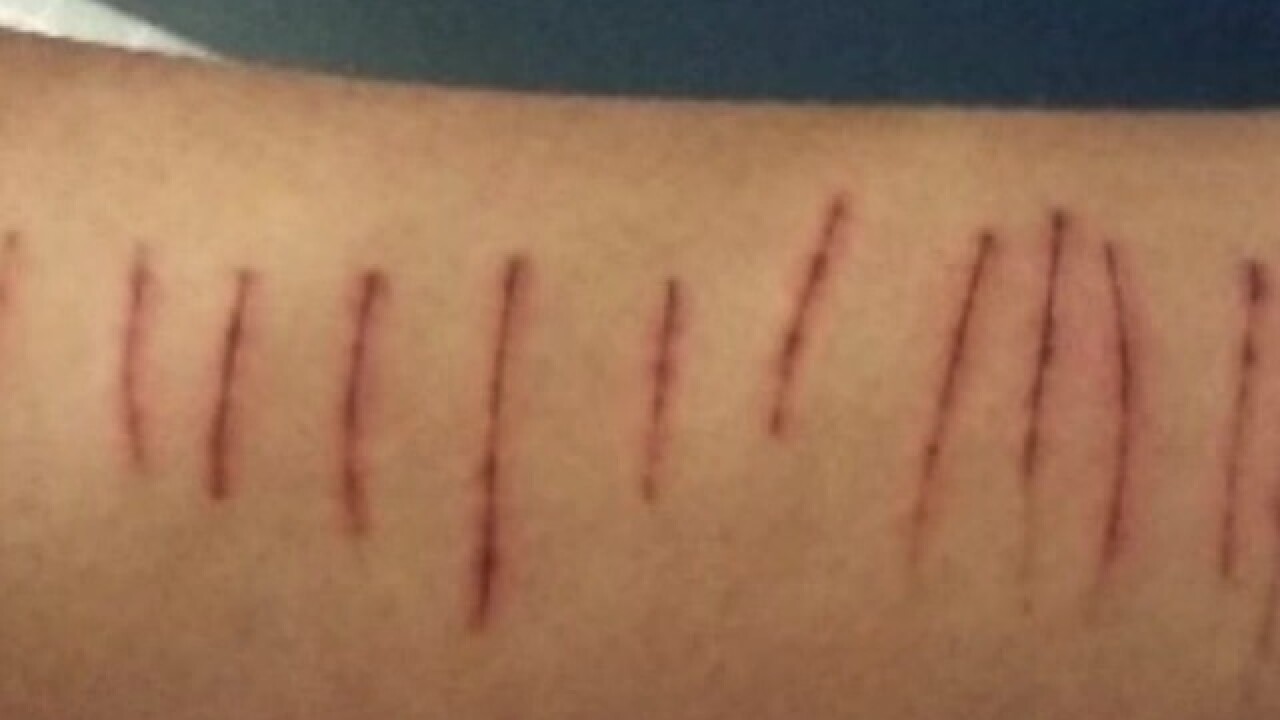 A dangerous local trend of kids cutting themselves at school is more widespread than originally thought.

The San Diego Unified School District said cutting is a real problem in every school, not just at the Creative Performing & Media Arts School. Officials at the Clairemont-area magnet middle school said it knows of six cases of cutting, and they are taking every precaution to make sure there isn't another.

Parent Laura Irizarry has talked to her son about cutting.

"I think we have to do something about it," she told 10News.

Her son has never done it, but a relative has.

"She has a problem cutting herself. We talked to her about it, the whole family …," Irizarry added.

On Monday, some students at Creative Performing & Media Arts carried signs that showed they were upset over two families who claimed the school has a cutting problem.

The district confirmed the school's six cutting cases this year, but said it's not unusual for a school with more than 1,000 students.

However, a former student said she was one of those kids who started cutting at 12.

"Half the people I know there does it," she said.

One mother said her daughter also cuts herself, and told 10News that library books on the so-called choking game don't help.

The district said the book is in five of its schools. While no parents have complained about the book, they can fill out a form to have it removed.

10News learned the district hosted an assembly on cutting several weeks ago and staffers have new special training.

"I say, 'If you are bullying, I don't care if you go to jail; you'll deserve it and I'm not going to visit you,'" said Irizarry.

The district released a statement that says it feels the parents' concerns brought to 10News last week were unsubstantiated and one-sided.

Last week's story also generated a firestorm online, with at least one post threatening violence against 10News staff. The district said it will look into a complaint 10News filed about that post with school police.

The district said: "We do not condone threats of violence by our students against the media, other students or anyone else."