District Attorney 'outraged' about criminal bussed in from Tennessee 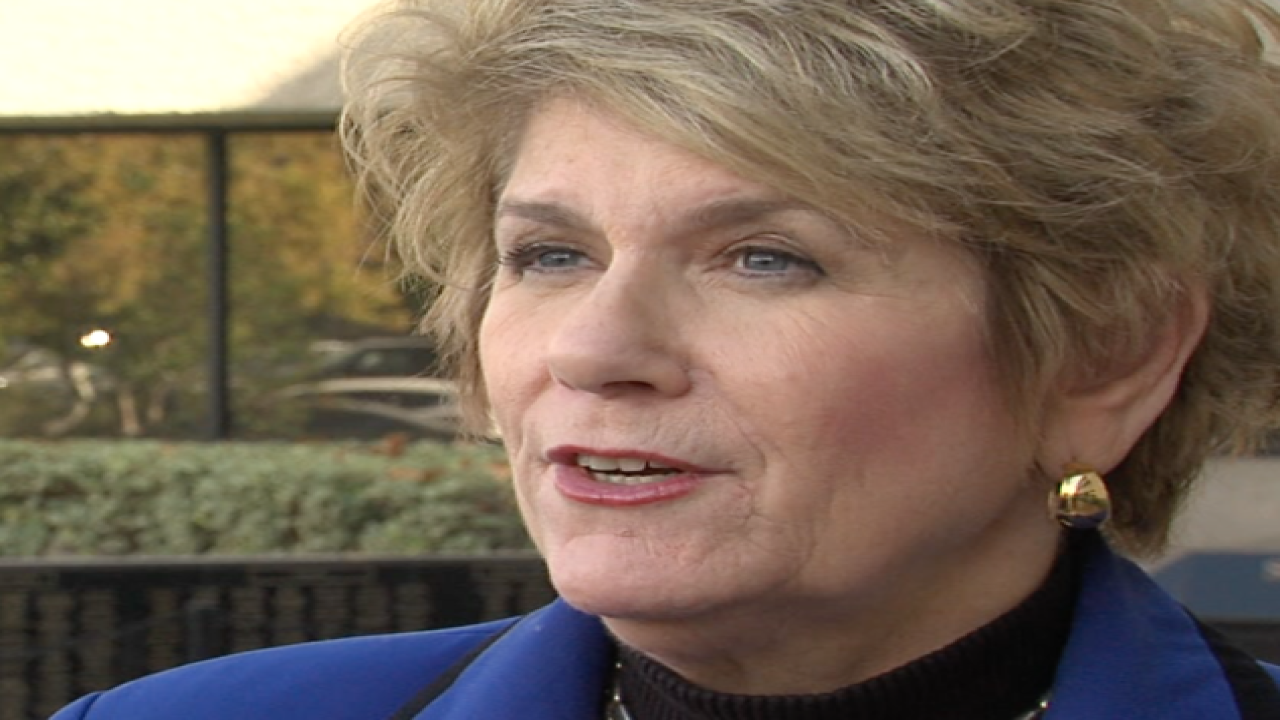 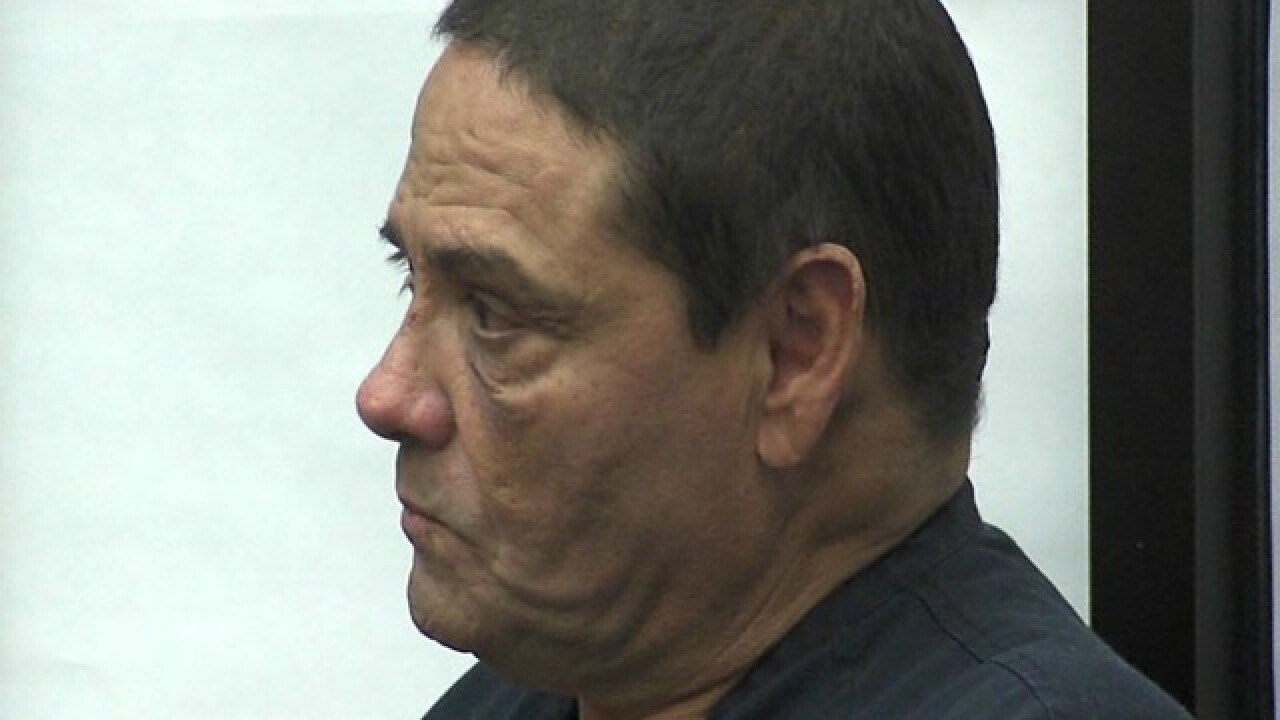 A Team10 investigation into a career criminal who was bussed to San Diego as part of a homeless outreach program has raised the ire of San Diego County District Attorney Bonnie Dumains.

“Everybody has a homeless problem, but you don’t ship your criminal problems to another state," said Dumanis after viewing our story.  "It’s outrageous.”

Samuel Partin was a known commodity on the streets of Nashville, Tennessee, where he was arrrested on a regular basis for things like trespassing and public intoxication.  He also had more serious crimes on his rap sheet, like robbery, domestic violence and child endangerment.  There was a total of 87 arrests before an organization called the Nashville Downtown Partnership bought Partin a one-way bus ticket to San Diego.

The NDP claims it's social worker calls to verify the people who they buy bus tickets for have someone at their destination with a job or a roof to put over the homeless person's head.  There is no evidence Partin had either waiting for him in Southern California.

Partin was arrested for making criminal threats months after he stepped on San Diego soil.  He went to prison for that crime.  It took just 8 days after his release before Partin broke the law again, robbing a Hillcrest bank.

He's now in the San Diego County Jail awaiting sentencing.  Partin could get up to 15 years in prison.

California taxpayers will have to foot the bill.

“I don’t think anybody should be shipping out their criminals to another area and especially if they haven’t checked to see if they have family or some roots in the other area," said Dumaiis.   " I certainly wouldn’t do something like that to another county, and it’s just not appropriate to get bussed their criminals.”

Dumanis said she plans to call the CEO of the NDP to discuss the practice in the hope that it will stop.

UPDATE (Nov. 28, 2016): A judge sentenced Partin Monday to nine years in a California prison after he pleaded guilty to robbing a Hillcrest bank last summer.

Partin spoke out at the sentencing, asking the judge if he could go home to Nashville after his release. Judge David Rubin said that wasn't his decision to make.

Partin's sentencing was delayed after Team 10 learned about his extensive criminal history in Tennessee. Prosecutors scrambled to get the records before making a recommendation on the length of his incarceration.

San Diego County District Attorney Bonnie Dumanis told Team 10 she was outraged to learn the Nashville Downtown Partnership sent a known criminal to San Diego on a bus without checking to make sure he had a job of family waiting for him.