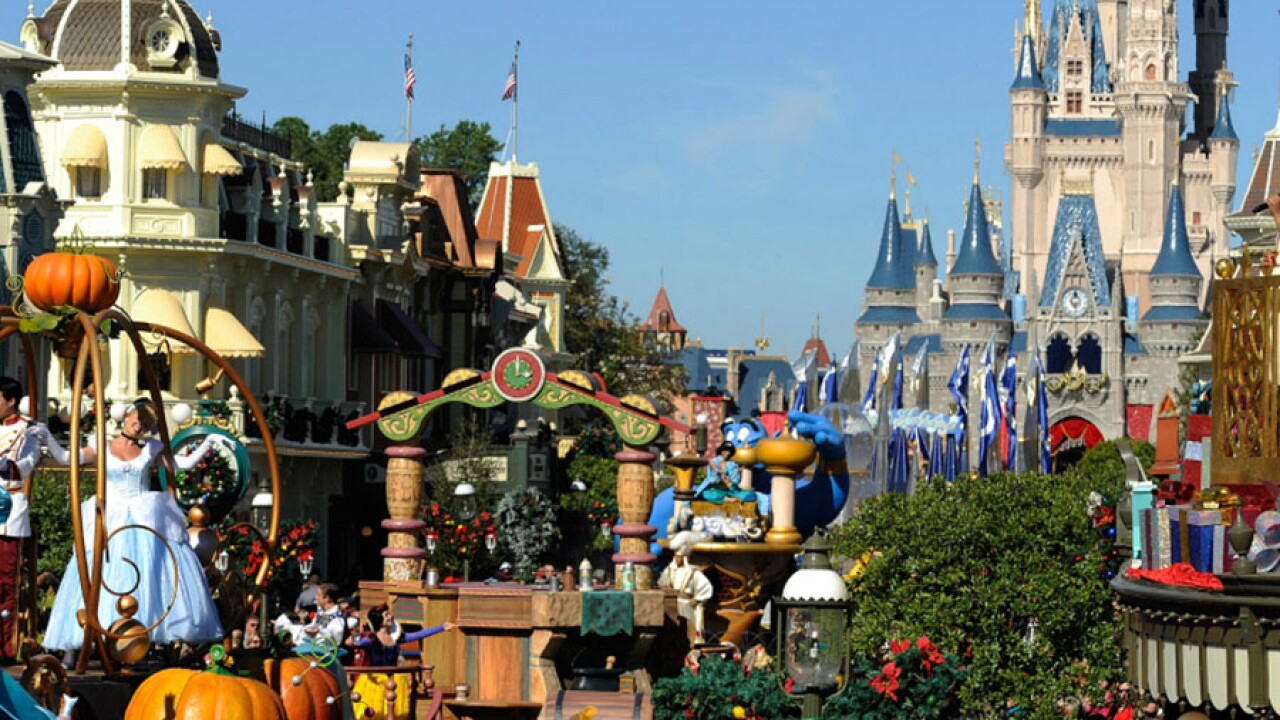 LAKE BUENA VISTA, Fla. (AP) - A Disney World worker is accused of video voyeurism in a men's restroom for employees.

Orange County Sheriff's deputies were called to Animal Kingdom last month after an employee reported that another worker had filmed him at a urinal with a cellphone from underneath an adjacent stall.

A police report says the employee confronted 21-year-old Eric King, who told him that he had dropped the phone and was picking it up from under the stall when the employee saw the phone pointed at him.

But the sheriff's office says King later confessed to the crime of video voyeurism.

A Disney spokeswoman says King is on unpaid leave pending the results of the investigation. Prosecutors will decide whether to file charges.

King didn't respond to a voicemail message or email.