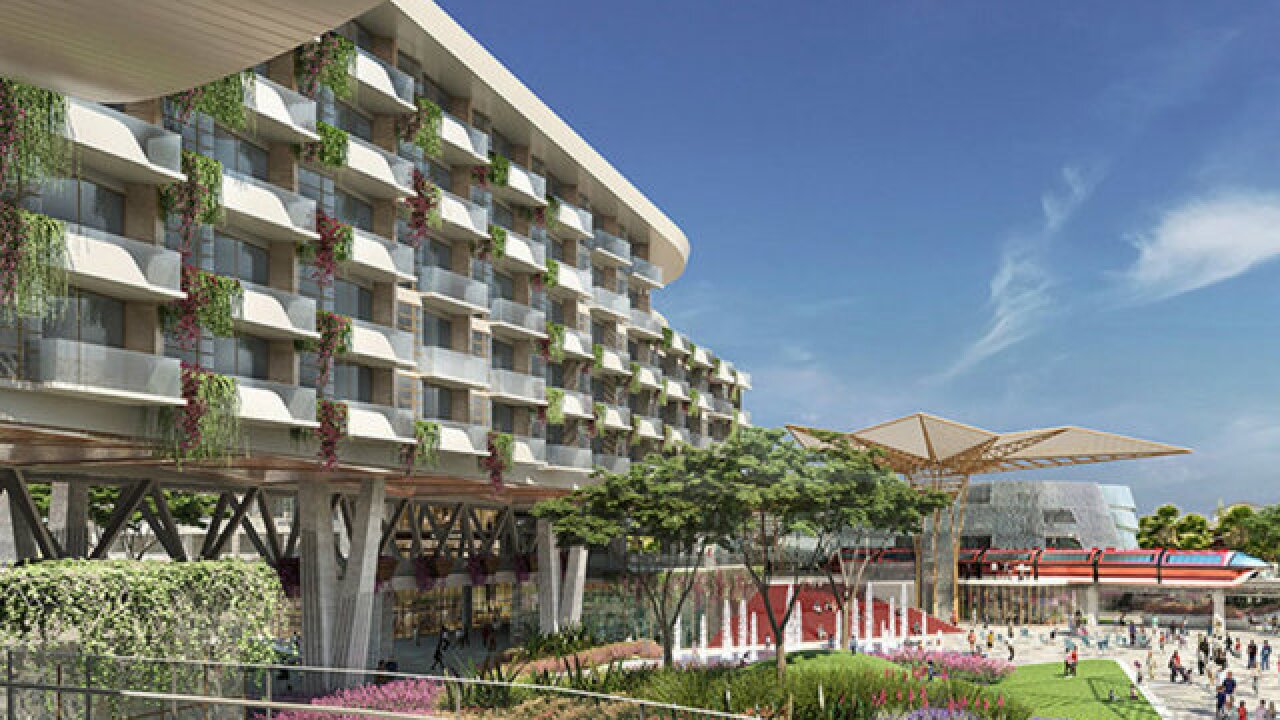 ANAHEIM, Calif. (AP) — Walt Disney Co. has put a hold on construction plans for a luxury hotel in the Disneyland Resort's shopping district, citing a feud with Anaheim officials over tax subsidies.

The Los Angeles Times reports a letter dated Wednesday from the chief counsel for Disneyland Resorts, David Ontko, to Anaheim City Attorney Robert Fabela says the company has no other choice than to put the construction on hold indefinitely as it "reevaluates the economic viability of future hotel development in Anaheim."

The dispute centers on a $267-million tax break Anaheim City Council approved in 2016 for a 700-room hotel.

Anaheim Chamber of Commerce President Todd Ament calls Disneyland's decision to halt development of the hotel a "devastating blow to Anaheim and a direct result of the city's increasingly hostile actions towards our local economy."