Disney apologizes to school charged for showing 'The Lion King' 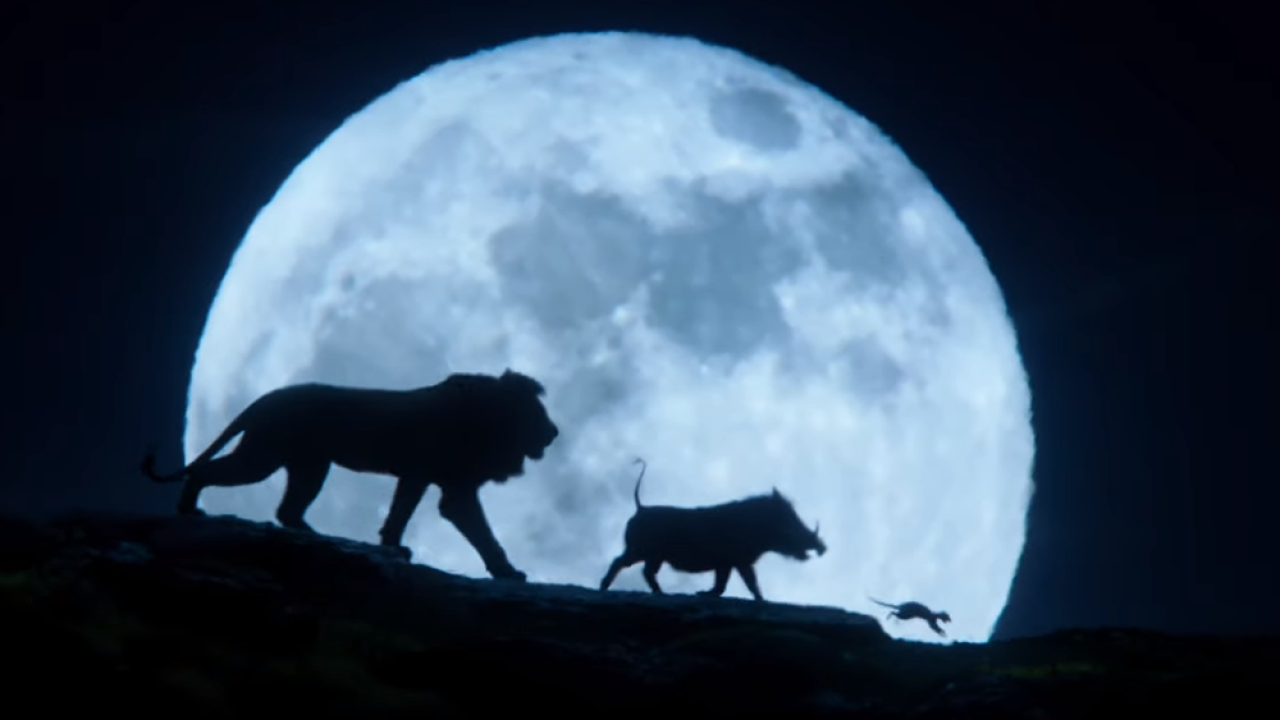 (AP) -- The Walt Disney Co. has apologized to a Northern California school that was charged a $250 licensing fee after showing the company's film "The Lion King" during a fundraiser.

Bay Area TV station KPIX-TV reported Thursday that Emerson Elementary in Berkeley was billed for "illegally screening" the film at an event that raised $800.

PTA President David Rose says a parent bought the movie at Best Buy. He says officials were shocked when they got the bill and didn't know they were breaking any rules.

Disney CEO Bob Iger tweeted an apology to the school on behalf of the company. Iger says he'll personally donate to the school's fundraising initiative.