Did you see the SpaceX launch?

Social media reaction to the "streak in the sky" 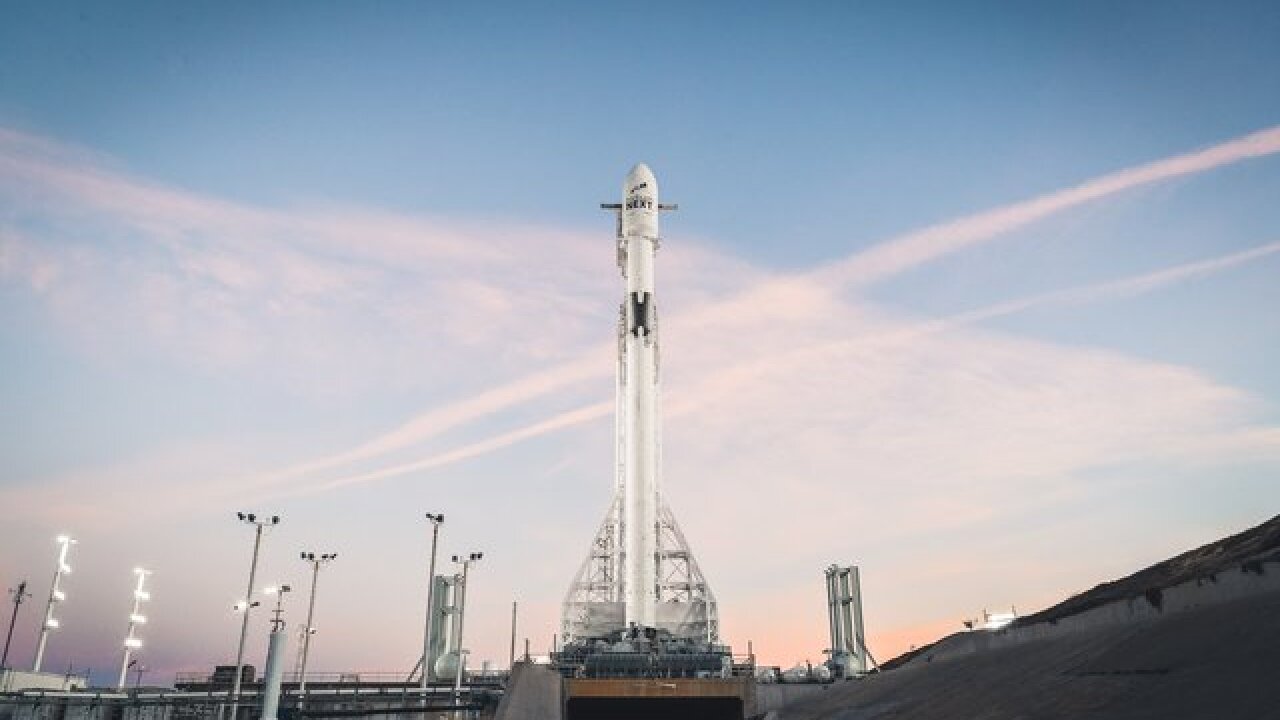 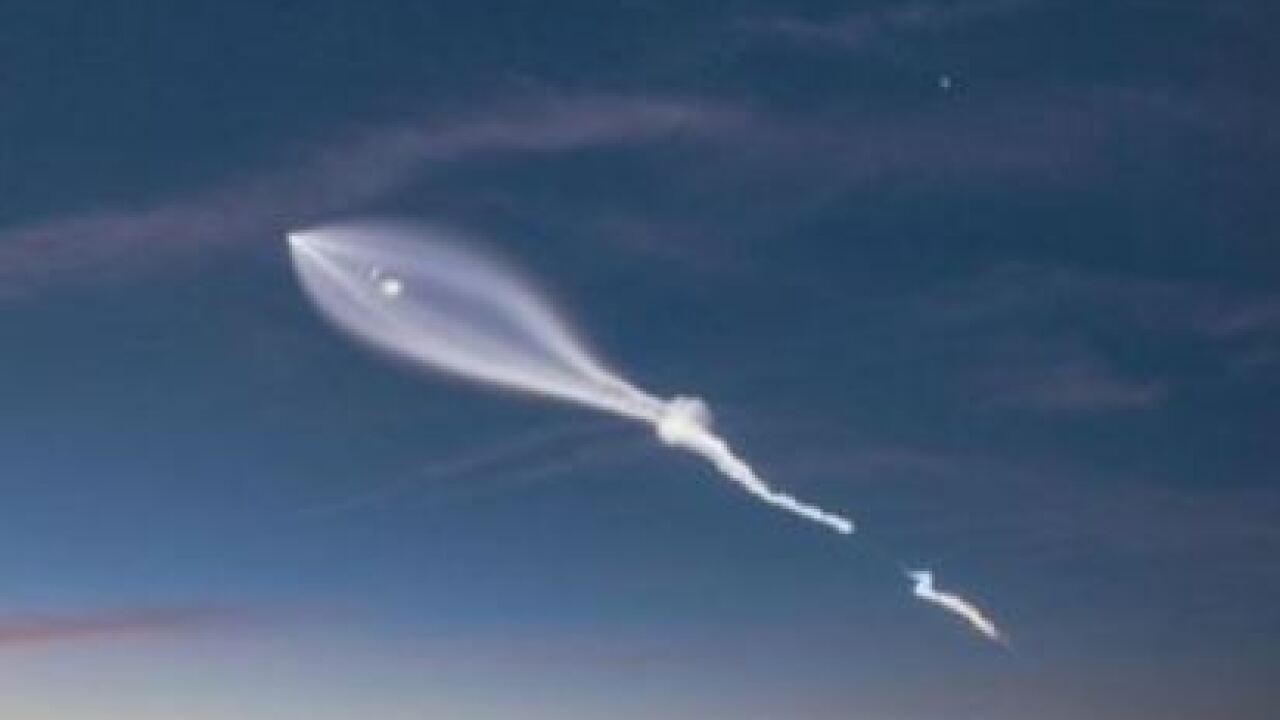 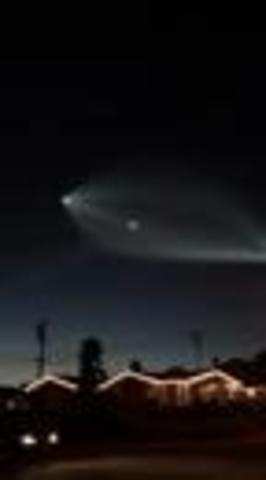 SAN DIEGO (KGTV) -- Hundreds of people took to social media, wondering what was behind the streak in the sky. Don't panic, it was a planned SpaceX launch from Vandenberg Airforce Base.

There were numerous calls into @SanDiegoPD Communications when the rocket launch from Vandenberg AFB was seen in our San Diego sky. pic.twitter.com/N0UeYQ5Uvu

The strange light over the pier is from a @SpaceX Falcon 9 rocket launched out of Vandenberg AFB. No need to worry, just enjoy the view. #spaceX pic.twitter.com/T5cpoURrsg

thanks for the show #SpaceX pic.twitter.com/RReGlQ99Sa

This #SpaceX launch from Vandenberg Air Force Base was exactly 800 times cooler than I thought it would be. This was the view from Old Town Pasadena. Thanks to ABC7 Photog Jamie Evans for the Video. #rocket #UFO pic.twitter.com/PbtqWki6J7

That was simply beautiful #SpaceX #Falcon9 in the skies above Orange county pic.twitter.com/nALIpTNNM2

Check out these photos from #Burbank of a #rocket launch from #Vandenberg Air Force Base. We believe this was the #SpaceX Falcon 9 rocket. pic.twitter.com/Ls1Y7qzdpN

Even the 10News crew was curious about the sighting:

Beautiful sight in our skies. What is this thing? Did you saw it? More details @10News pic.twitter.com/E3aOvctwqK

Did you see this weird light in the sky?! A viewer just sent this to me! Turns out, it's a rocket launch! #SpaceX @10News pic.twitter.com/2ACXxhTT0n

Anyone else seeing this in the sky right now?! What is that??? @10newsZach and I heading north on the 805 just now. Reminds me of Arrival. pic.twitter.com/QkaHiX5CfH