Did you see a streak across the sky? 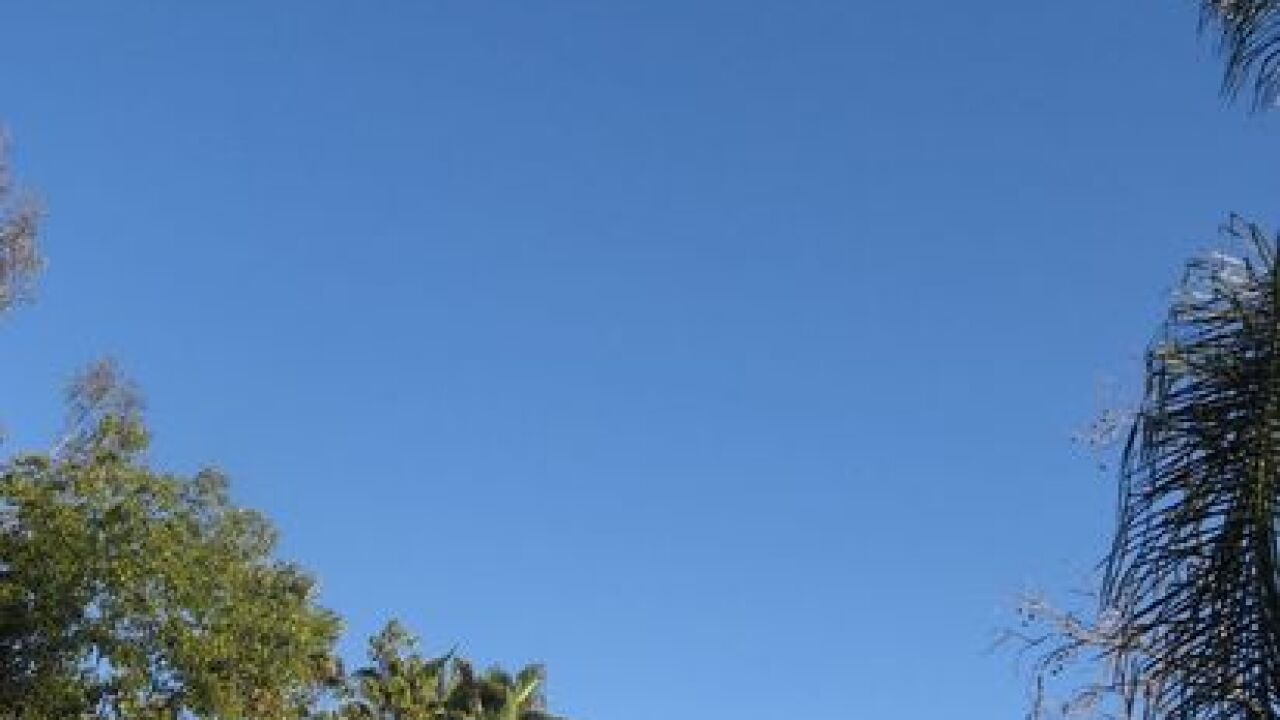 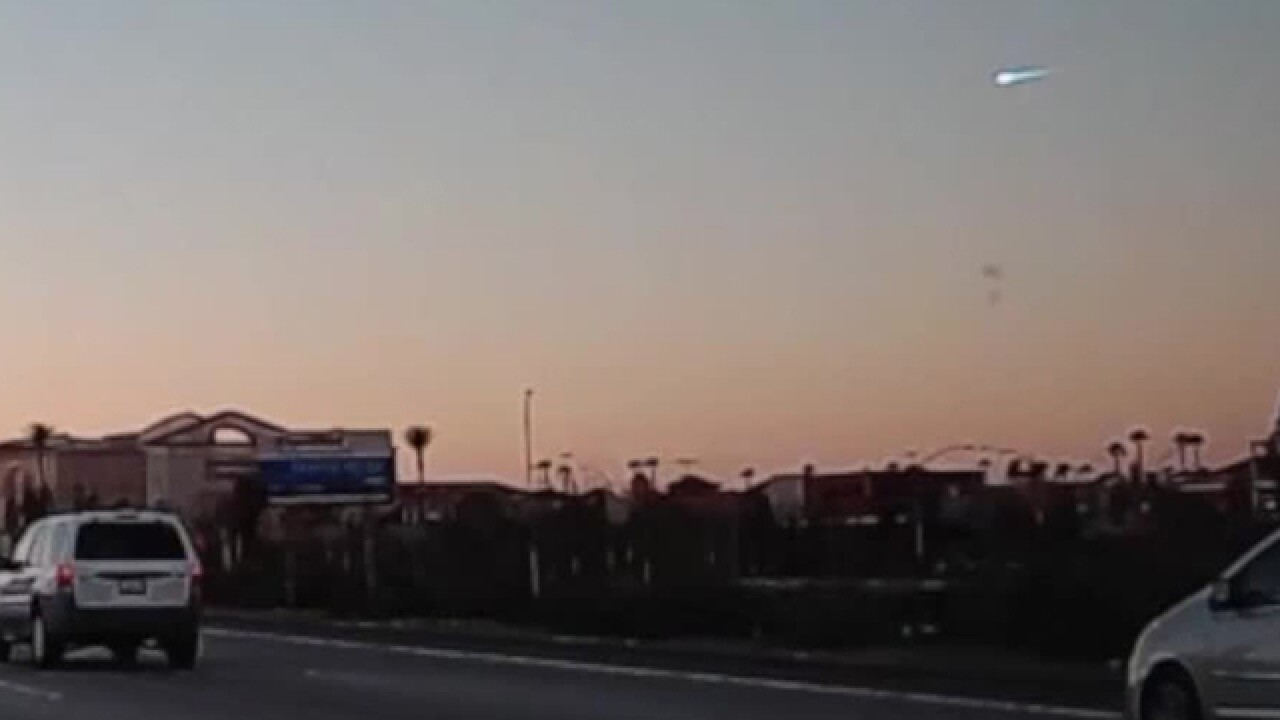 SAN DIEGO – If you saw a streak across the sky this morning, you weren't alone.

10News received several phone calls from people who saw a something flash across the sky at about 6:40 a.m. It lasted about five seconds, and some described it as white in color. Others said it was green, blue or turquoise.

DID YOU SEE IT? If you spotted a streak across the sky this morning, you weren’t alone. Whatever its color, the green/white/blue flash can be seen clearly in this viewer video. MORE http://bit.ly/20ORG83

The calls came from across San Diego, including Encanto, La Jolla, Escondido and Miramar. The streak was even seen in Los Angeles.

Robert Quimby, an astronomy professor at San Diego State University and director of the Mount Laguna Observatory, told 10News, "I love the video. I mean, looking at it … it's very cool."

Quimby said he has never seen anything like it in person.

"This looks consistent with what we call a fireball," he added.

Quimby said meteors enter the earth’s atmosphere around the clock, but this looked unusually bright.

Quimby said it was likely a space rock ripping through the earth’s atmosphere.

"It's hurling through the atmosphere at very, very high velocity," Quimby said. "It's heating up, and because of that it's burning and it's glowing."

Quimby said he could not completely rule out that it was related to the military since it is right by the base.

He believes it was a meteor, and MCAS Miramar officials told 10News no aircraft were up at that time.

If you captured an image of the aerial sensation, send it to pictures@10News.com.