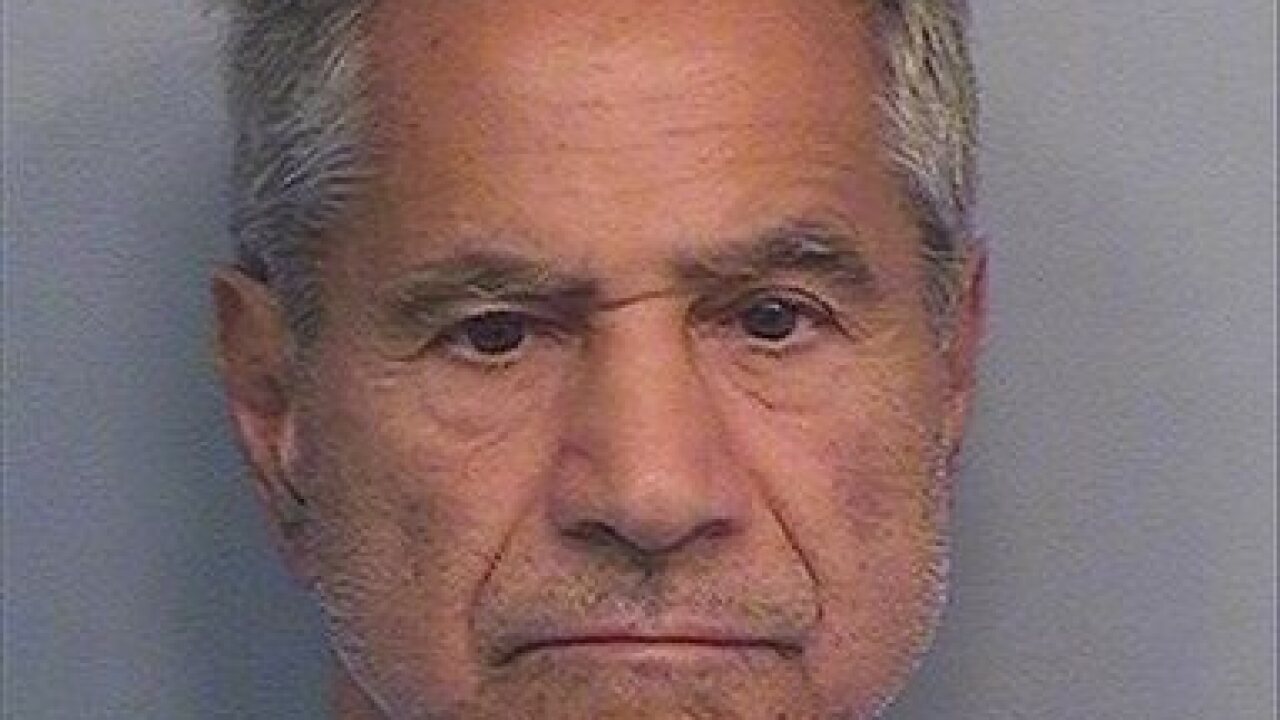 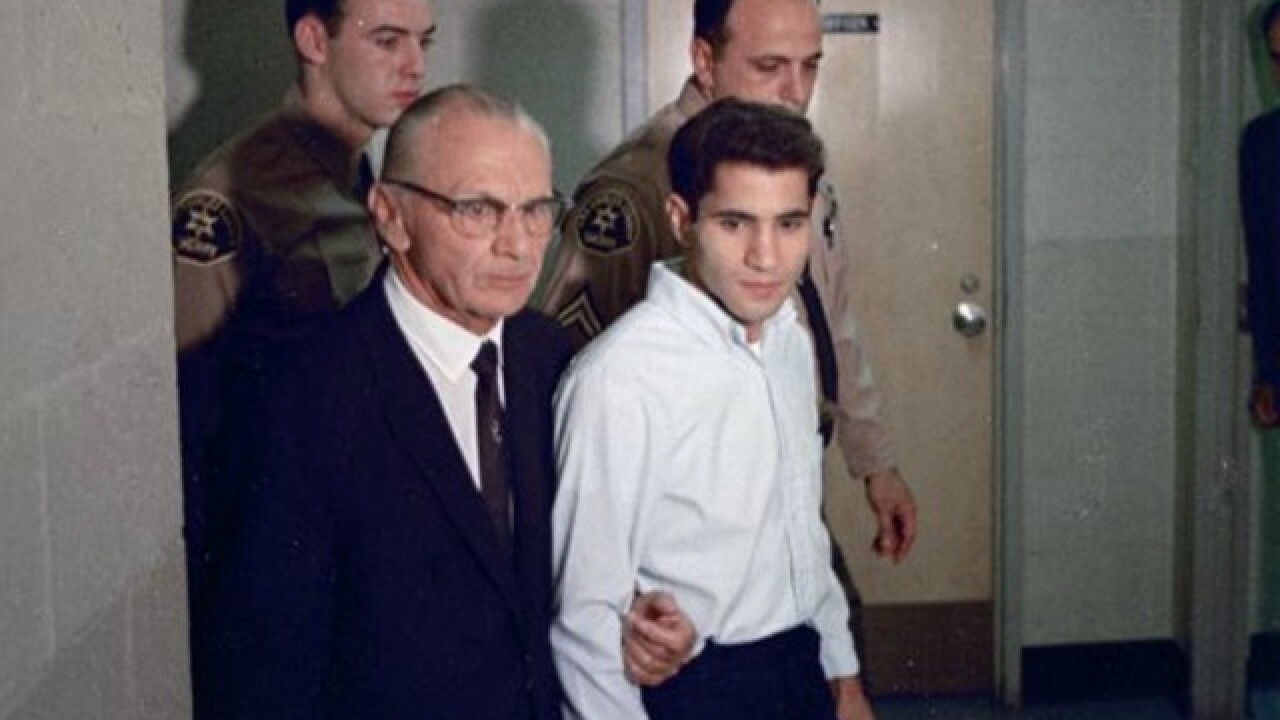 SAN DIEGO -- A bystander Sirhan Sirhan also shot the night Robert F. Kennedy was assassinated claims the presidential candidate was actually killed by a second gunman, who remains free to this day.

It was quite the celebration at The Ambassador Hotel in Los Angeles on the night of June 5, 1968. More than 1,000 people were celebrating. Democratic Presidential Candidate Robert F. Kennedy won the California primary. His brother, President John F. Kennedy, was assassinated five years earlier by a gunman in Dallas, Texas. He was poised to be the next president.

“It was just a beautiful moment,” said Paul Schrade, 91.

In 1968, Schrade was a union official and friend of Robert Kennedy, or Bobby, as he called him. Schrade walked with Kennedy into the kitchen that night, after Kennedy gave his victory speech to an elated, cheering crowd.

“The TV camera lights went on, kind of blinding. All of the sudden I felt a shaking, like I was being electrocuted,” Schrade said.

He heard a noise and hit the ground, he said. Schrade was shot in the head. In the chaos, Robert Kennedy was shot three times. Five others, including Schrade, were shot and injured. Schrade said people jumped in to subdue the man with a gun, 24-year-old Sirhan Sirhan.

“…Grabbed his gun-hand, pushed him up against the steam table, flattened him out,” Schrade said.

Kennedy died  26 hours later. Sirhan was convicted of murder and sentenced to life in prison. Schrade knows Sirhan fired the bullet that hit him. But he is convinced there was a second gunman who shot Kennedy.

“[Sirhan] couldn’t shoot Robert Kennedy and didn’t, he was never in the position to do this,” Schrade said.

Schrade said he has spent the last 40 years investigating the case.

“They could not match the Kennedy bullet. He got hit in the back of the neck, it was the only whole bullet, it did not match Sirhan’s gun,” Schrade said.

Kennedy was shot point blank in the back of the ear. Schrade said Sirhan was at least two feet in front of Kennedy.

“Massive destruction of evidence. Right after the trial,” Schrade said.

“I don’t know you will have to ask them. They never told us but we tried to find out,” Schrade said.

Schrade said the people who orchestrated the cover-up are no longer alive. He is calling for the state to reopen the case. He is also calling for Sirhan’s release from prison. Schrade plans to ask the board to release Sirhan during his parole hearing Wednesday.

10News will have a camera inside the hearing and will have updates on what happens.