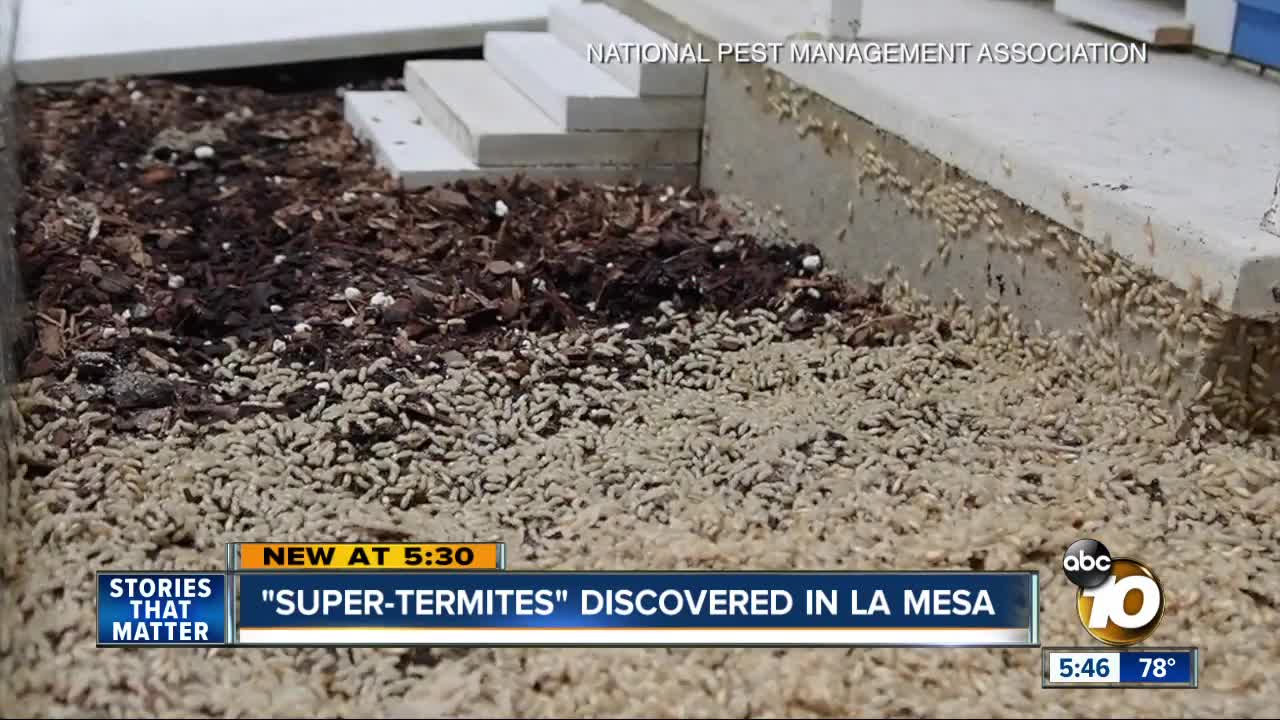 The bugs can do severe damage in months. 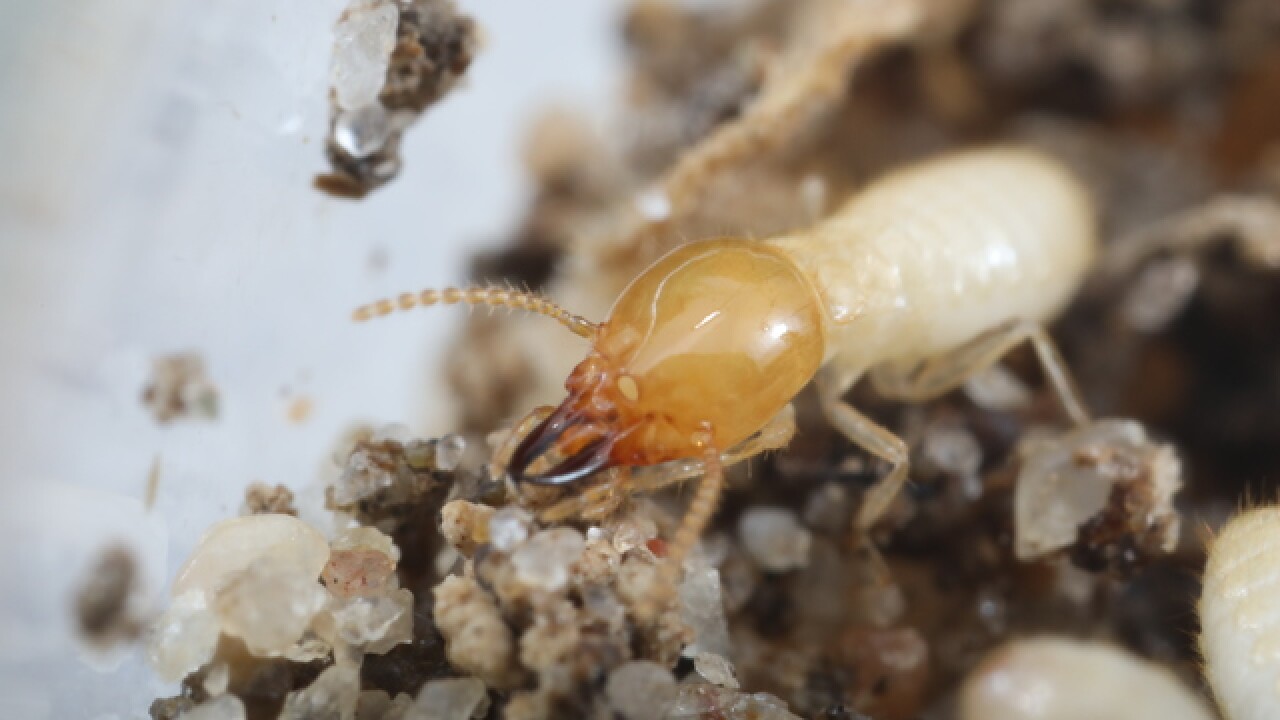 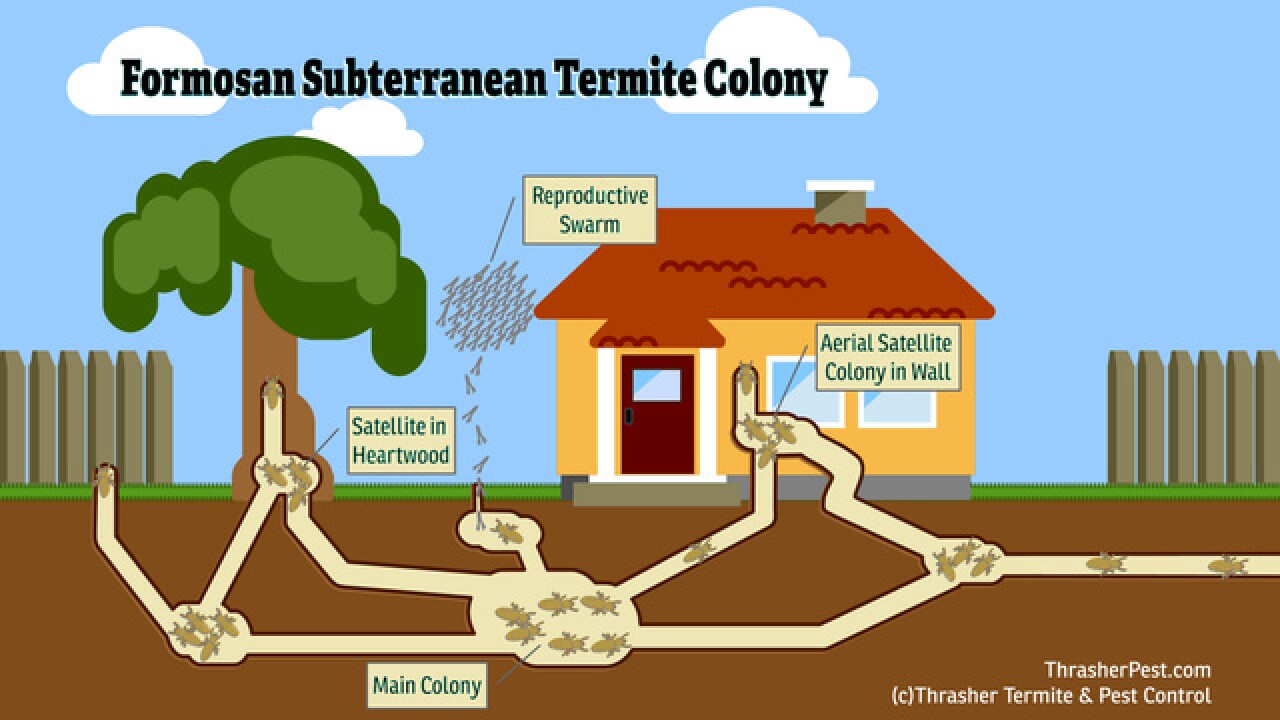 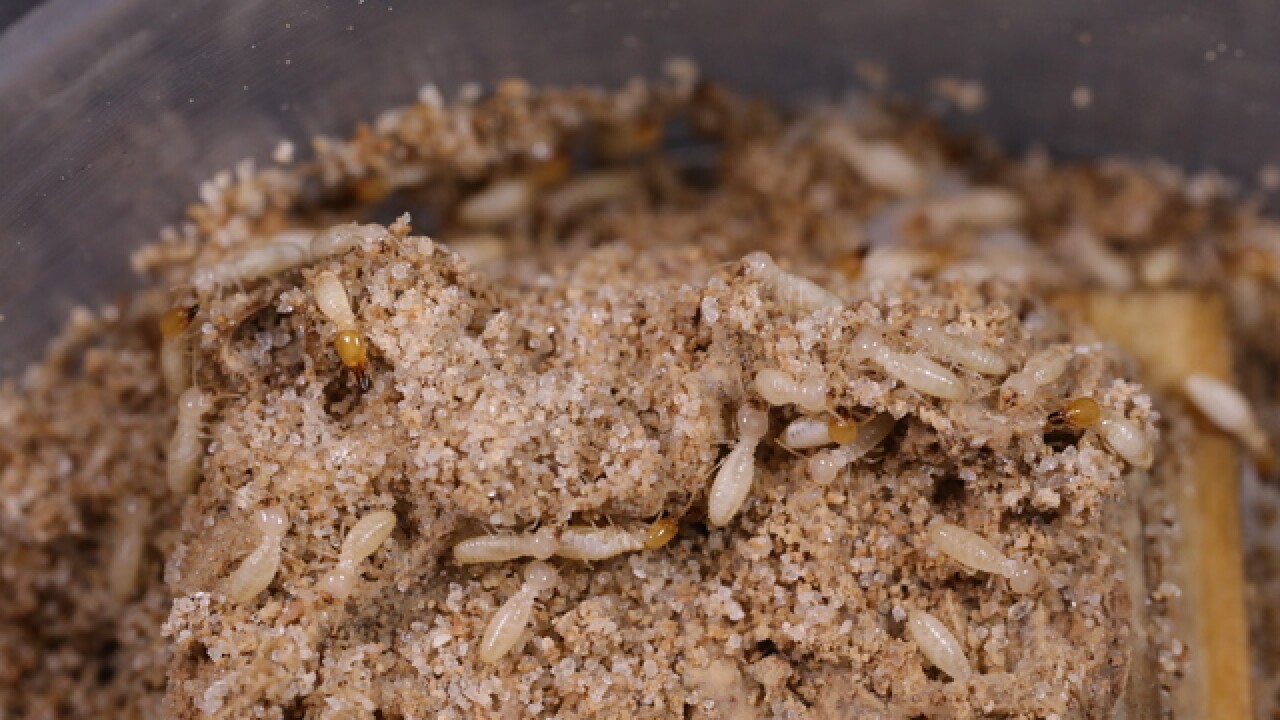 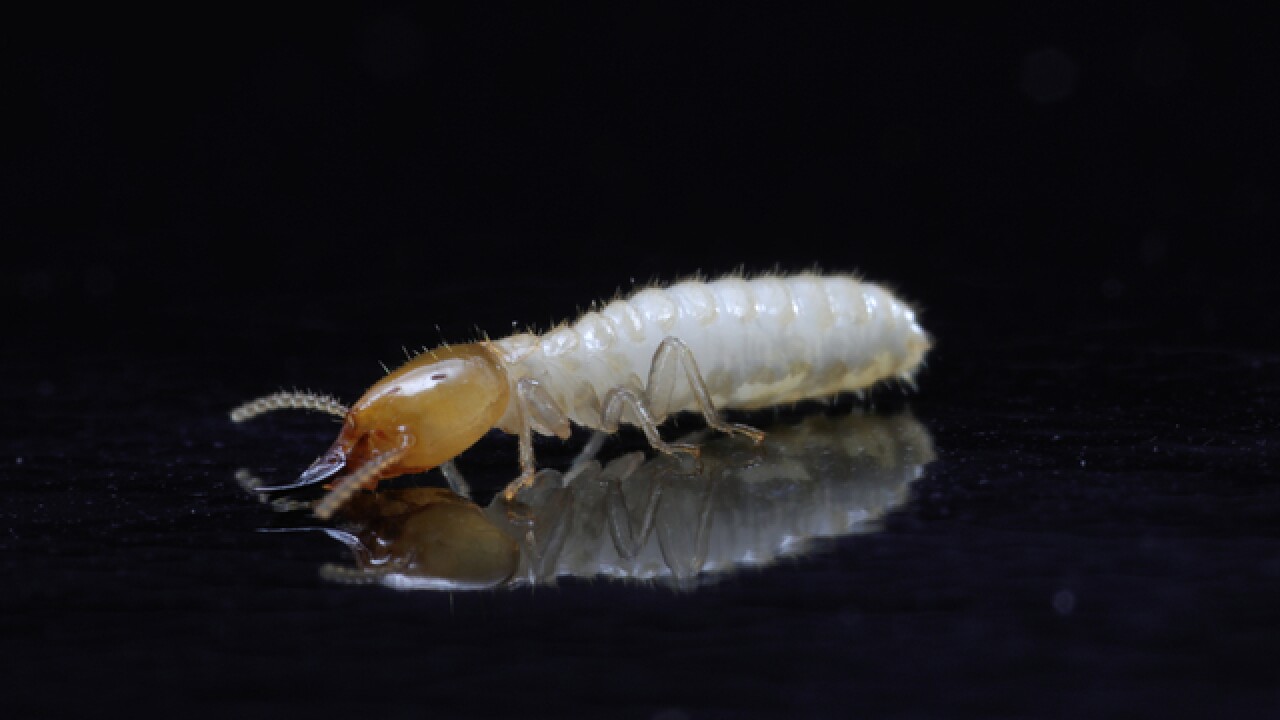 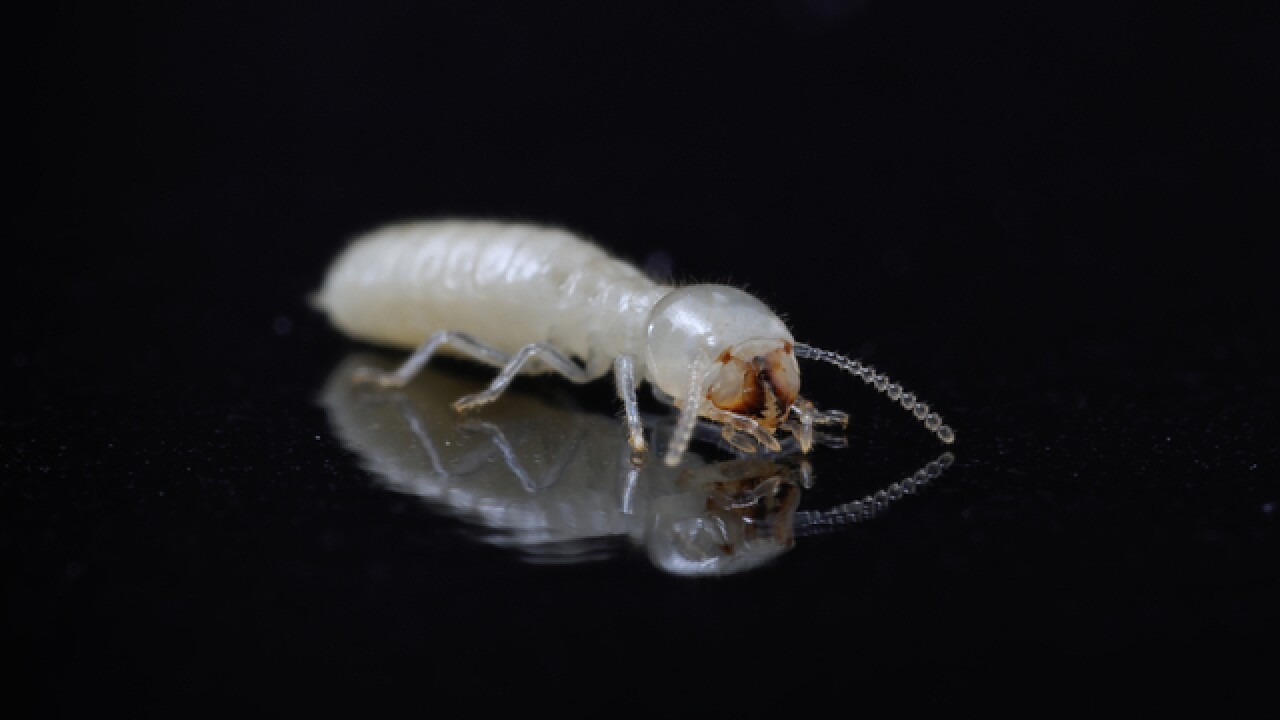 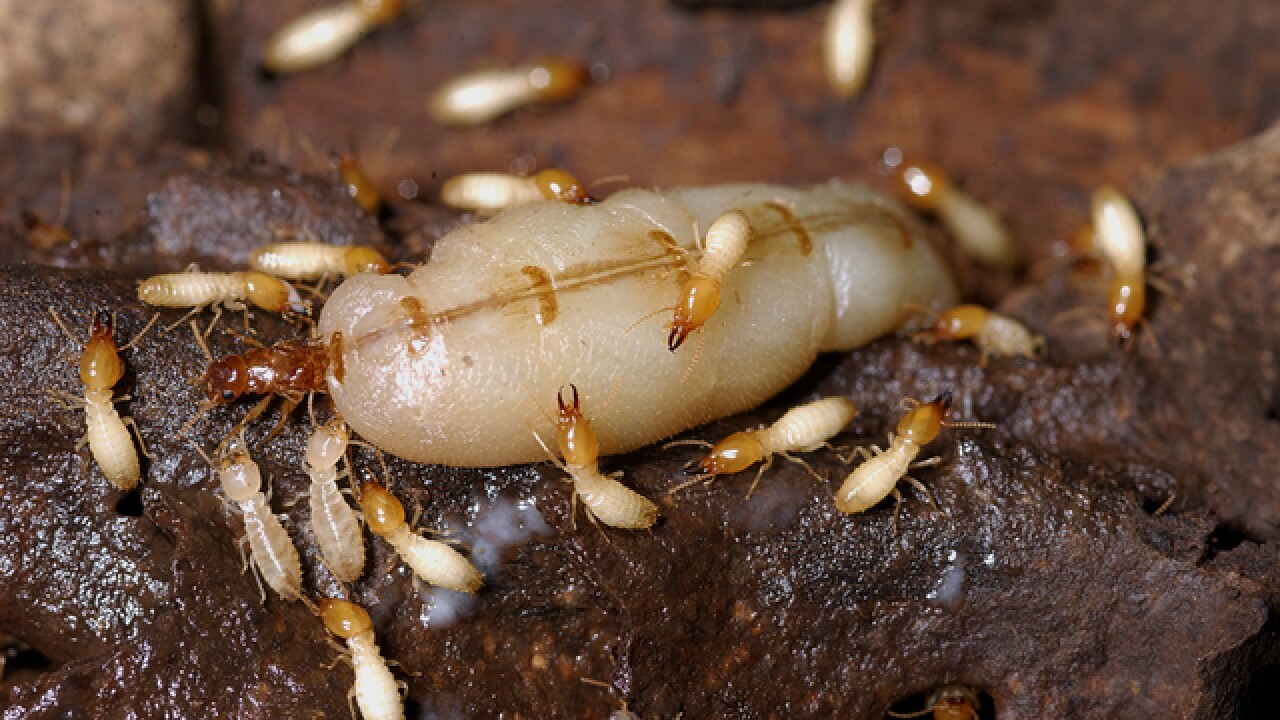 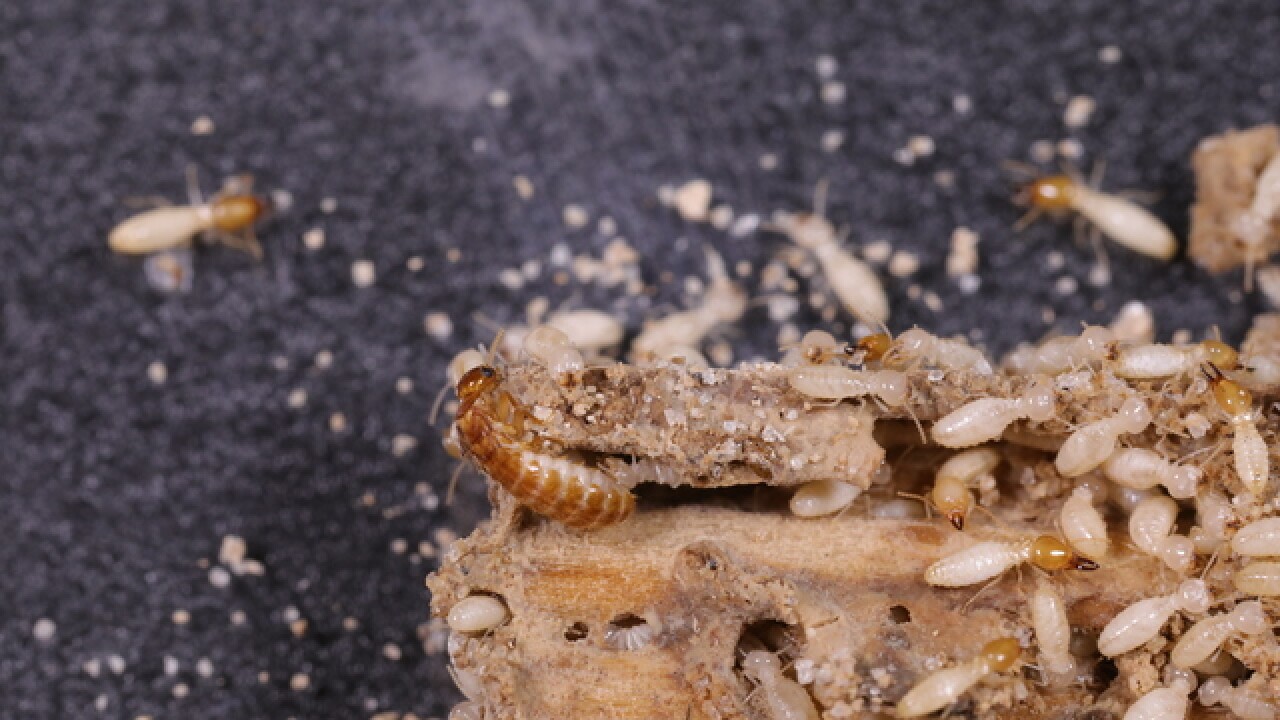 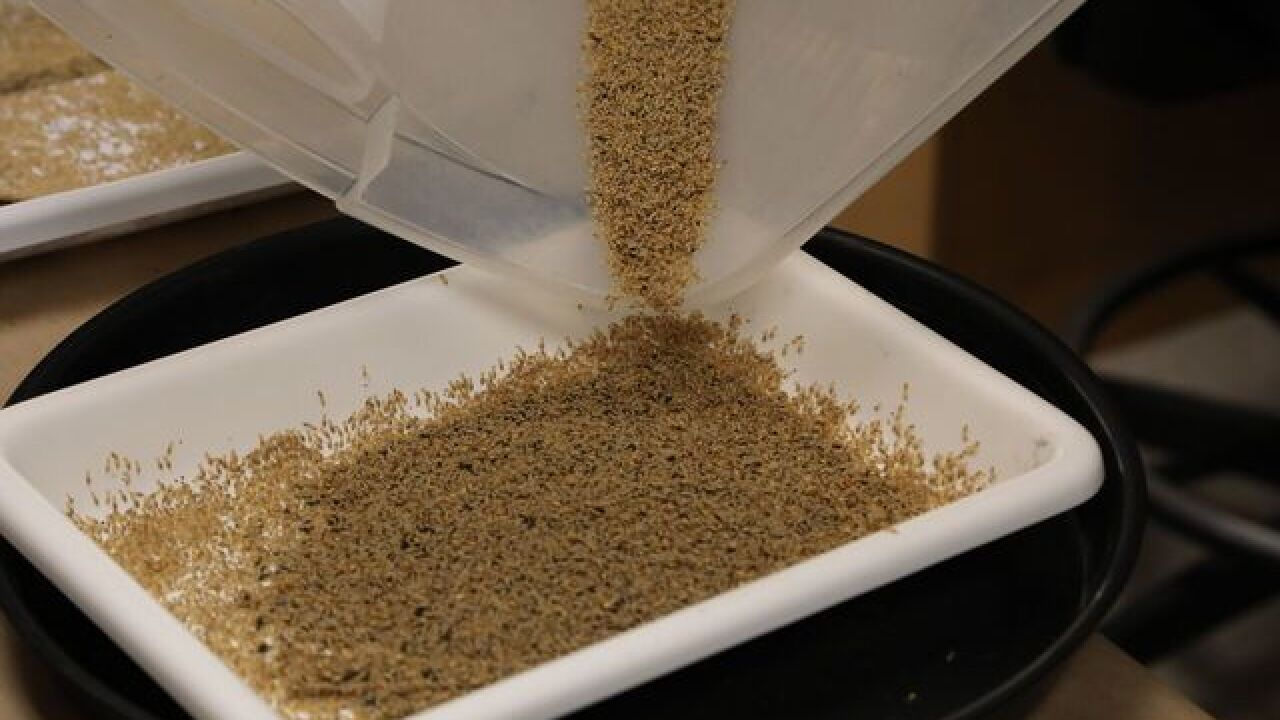 SAN DIEGO (KGTV) - Homeowners in La Mesa are being warned their houses could be at risk of a destructive pest: Formosan subterranean termites.

"Unlike native subterranean termites, the termites we observed were extremely active, didn't flee when disturbed, and the soldiers went into attack mode. They had hollowed out large areas of structural wood, always staying just beneath the exterior paint and unnoticed by the homeowner," said Garrett Thrasher.

They're deemed "super-termites" due to enormous colonies up to two million strong. The pests can cause significant structural damage within six months unlike traditional dry-wood termites, which take 10-15 years to do similar damage.

The invasive species of termites was first discovered in La Mesa in 1992. Efforts to eradicate the population were thought to be successful, but pest control experts say that's no longer the case. Years after the discovery, monitoring efforts eventually stopped due to a lack of funding.

"They can't fly very far, but there's so many of them that they've continued to survive since the last sighting," said Thrasher.

Thrasher says it's hard to say how large the problem is but he believes the pests have a strong foothold in the area.

According to the University of California Agriculture and Natural Resources , the 1992 Formosan subterranean termite infestation was estimated to be about ten years old. This age corresponds to a time that a family living at the epicenter of the affected area brought wood and potted plants with them when they moved to La Mesa from Hawaii. Formosan subterranean termite is common in Hawaii; the species was misidentified for several years after its introduction in San Diego.

As with virtually all species of termites, researchers say the hidden nature of young Formosan colonies make them especially difficult to detect and identify. Damage by young colonies is often localized and may go unnoticed for years.

HOW CAN YOU TELL IF YOU HAVE FORMOSAN TERMITES?

Check for what may look like paint chips around your windows or any wood area of your home. These may be hollowed-out areas created by termites.

You can also check trees on your property for any obvious signs of termite; wood often appears to have been eaten away along the grain pattern.

Another red flag is seeing swarmers; this is how they reproduce.

WHAT CAN YOU DO IF YOU HAVE AN INFESTATION?

Calling a pest control company is the first step. A professional will need to treat your home and create a chemical barrier.